On the occasion of Shreyas Talpade’s 45th birthday, here’s a look at some of his finest work in the industry.

Whenever we’re in the mood to watch a light-hearted comedy, Shreyas Talpade’s films always make it to our watchlist. Best known for his comic roles in the Marathi and Hindi film industry, he has delivered several blockbuster performances over the years that will forever remain etched in our memories. From Iqbal to Apna Sapna Money Money, many of Shreyas’ films have created an everlasting impression on our hearts. On the occasion of his 45th birthday, here’s a quick look at some of his finest works in the film industry.

Aai Shappath is a 2006 Marathi drama film starring Manasi Salvi, Shreyas Talpade, Ankush Choudhari, Reema Lagoo. Shreyas proved his versatility as an actor after taking up a rather different role in this film. His performance in the film was highly praised. 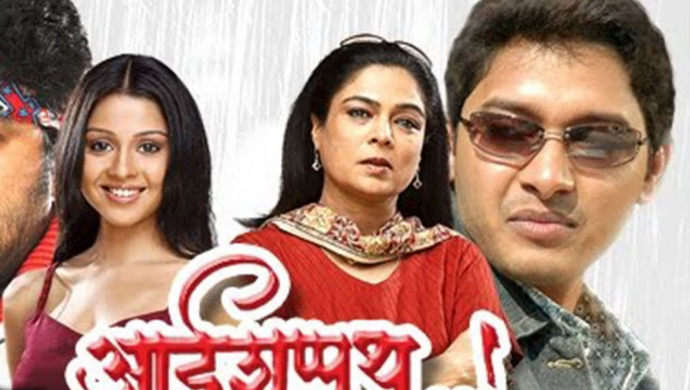 Speaking of versatility, Shreyas once again proved he can ace non-comic roles with his 2015 Marathi film Baji. He played the role of a superhero in the film and his performance was met with quite a positive response from the audience as well as the critics. 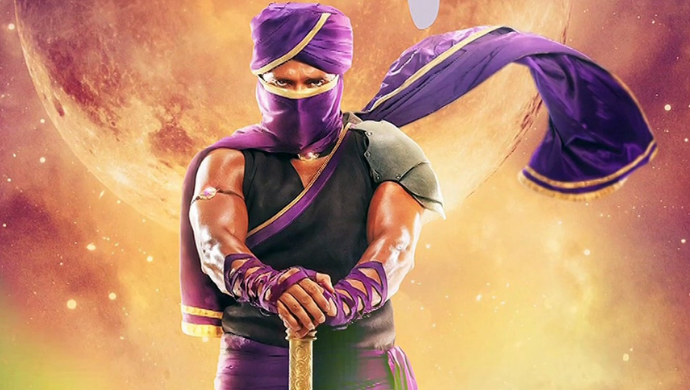 Shreyas added another feather in the cap with his role in the film Sawarkhed Ek Gaon. It is a Marathi crime drama in which Shreyas played the role of Ajay. The audience saw a very different side of Shreyas in the film and loved it. Have you watched it yet? 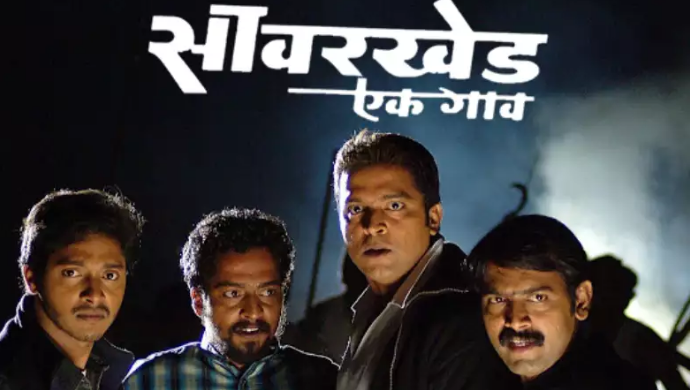 Paying Guests is a 2009 comedy film starring Shreyas Talpade, Javed Jaffrey, and Aashish Chaudhry in pivotal roles. Even though the movie cast had several prominent actors, Talpade’s performance stood out and was immensely loved by the audience. 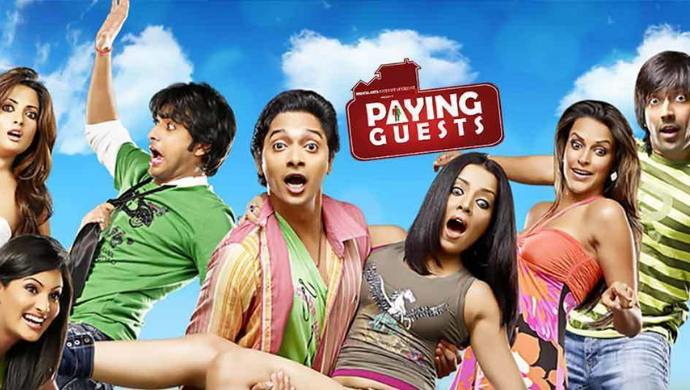 Apna Sapna Money Money is a romantic comedy and explores the story of Arjun and Shivani. Even though it has been 15 years since the movie’s release, Shreyas’ performance as Arjun is still fresh in our minds. The movie was a hit and further paved the way for Shreyas in the industry. 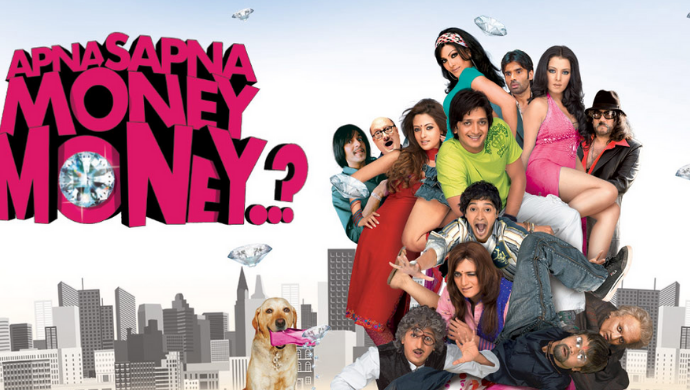 Even though it seemed as if Shreyas had carved a niche for himself in Bollywood, his performance in Iqbal showed what a versatile actor he is. Considered to be one of his finest works, the film Iqbal explores the story of a deaf and mute boy who aspires to be a cricketer. 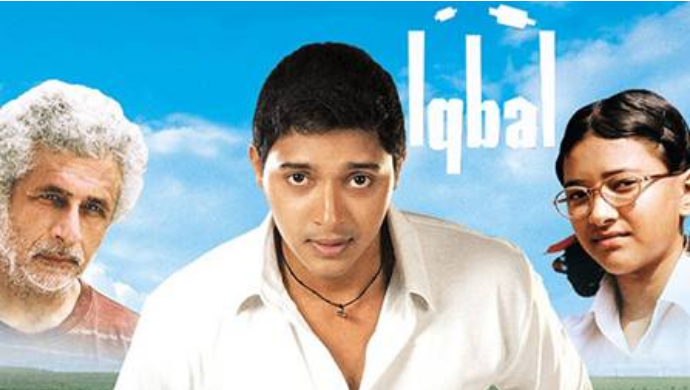