It feels as if the problems for Priyanka and Rajvir never seem to end. However, even with many odds stacked against them, we feel their love is strong enough to last.

The last few episodes of Karbhari Laybhari have escalated very quickly, giving the audience heaps of drama. From Priyanka and Rajvir getting together to Sunanda denying their marriage, their love story is taking shape quickly. Now, promos have revealed that even Ankushrao has found out about their relationship. It feels as if the problems for Priyanka and Rajvir never seem to end. However, even with many odds stacked against them, we feel their love is strong enough to last.

One of the biggest problems standing in Rajvir and Priyanka’s way is her father. He is strictly against love marriages and has sworn to kill her daughter and her lover, should he ever find out. Spoilers have revealed that he found out about their love, and things took a violent turn. An enraged Ankushrao mercilessly beat up Rajvir and asked him never to as much as utter Priyanka’s name.

In the video, Priyanka and Rajvir can be seen hugging each other in a forest. Suddenly, her father comes along with his men and forcefully separates the couple. His men then beat up Rajvir and lock Piyu in her room. In the next scene, an unarmed Rajvir comes to Piyu’s place to rescue her but is stopped by Ankushrao’s men. He singlehandedly tackles them and declares that he will marry no one else but Piyu. 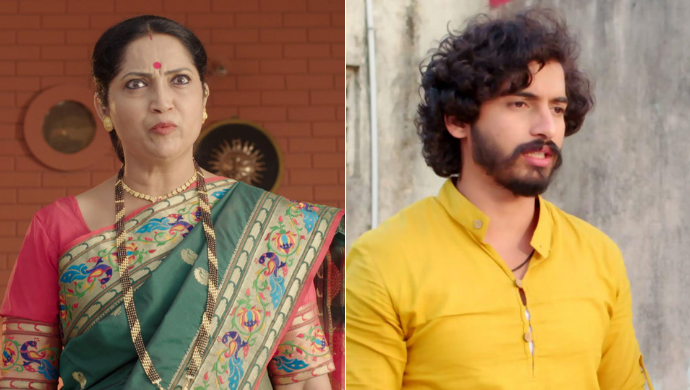 Rajvir’s courage and determination to fight for his love make us believe that no matter what happens, their love will last. As for Priyanka, even if she is scared by her father right now, she will surely find a way to mollify him and seek his approval for their marriage.

Apart from the problems posed by Priyanka’s family, Rajvir’s family has also created a fair share of problems. His aunt Kanchan, who is adamant about ruining his life, has found a new pawn to do so – Priyanka. Now that she knows Rajvir’s weakness, she is sure to use it deviously.

Meanwhile, Rajvir’s mother is also against his marriage as she fears for her son’s safety. She is afraid that if her son gets caught up in the middle of the Suryawanshi-Patil rivalry, she will lose him just like her husband. Rajvir will never go against her wishes and that is sure to hamper his marriage plans. 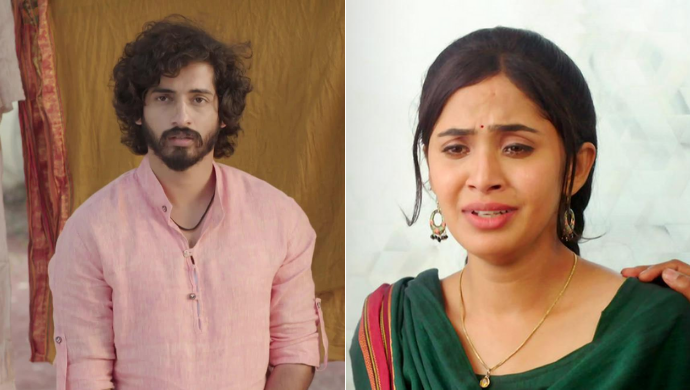 If Rajvir and Priyanka can get beaten up or locked up for their love, they sure can handle a malicious aunt and a worried mother. Do you agree?