While you wait for ZEE5’s Crashh, here’s taking a look at other Bollywood releases with similar storylines.

The upcoming series by ZEE5 and Alt Balaji, Crashh is all set to tug at your heartstrings. It revolves around a crash that resulted in the separation of four siblings almost 20 years ago. Destiny plots to bring them back together after all this time. The show will explore the relationships between siblings and if time really affects them or not. Starring Rohan Mehra, Aditi Sharma, Anushka Sen, Kunj Anand and Zain Imam, we can’t wait for this sibling drama to stream, but until then, here are five other movies based on the similar idea. Enjoy!

Shashi Kapoor (Sunil) and Asha Parekh (Seema) come together in this film that released in 1969. It revolves around an estate that is owned by Sardar Ranjit Singh. He has no real heir to his estate and is estranged with his brother Shankar. Parekh plays the role of Seema, who is adopted by Ranjit. Ranjit did have a daughter at one point in time, but she eloped with a poor man. A freak fire at their house leaves the couple dead and their young son missing. Sunil and Seema cross paths often and fall in love. Later, Sunil realizes that Seema’s adopted grandfather is actually his real grandfather.

Watch this to see what happens next!

Starring Dev Anand, Hema Malini and Pran among others, this movie is an absolute action-mystery. A police inspector has two sons, Sohan and Mohan who are great at boxing. One fateful night, the police inspector is killed on the orders of a big smuggler, Hiralal. Sohan kills the goons and hides. Years later Mohan becomes a CID officer, hiding under the alias of Johnny to gain more information and infiltrate illegal doings. He meets Rekha (Malini) and they fall in love. What happens to the big smuggler, Hiralal? Can Johnny find a way to end him? Watch this to know more. 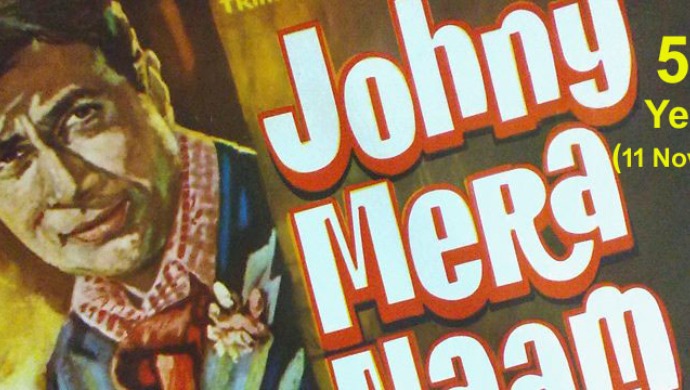 Released in 1973, directed by Nasir Hussein and starring Dharmendra, Zeenat Aman, Neetu Singh is a story of the separation of three brothers. After their parents are murdered in the middle of the night, the children are forced to flee and stay in hiding. In the process of hiding, they get separated. Years later, a family song reunites them. This song was taught to the boys by their mother and it is the same as the title, “Yaadon Ki Baaraat.” 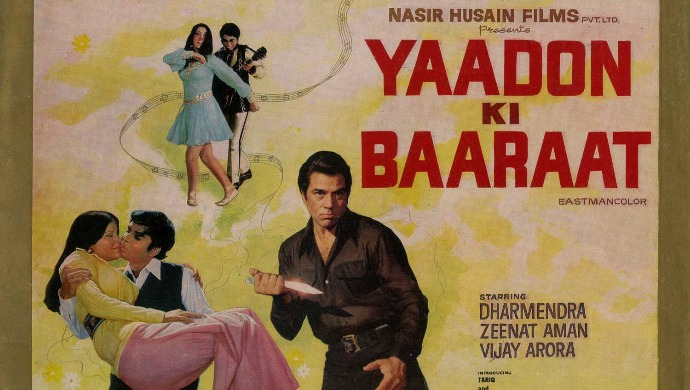 This Rishi Kapoor starrer is another film directed by director Nasir Hussein. This film features estranged and separated childhood sweethearts, instead of siblings. The heroine, Kaajal Kiran, is torn between her childhood sweetheart and her friend. But is her estranged sweetheart actually who she thinks he is? Does he have different intentions? Watch here to find out! 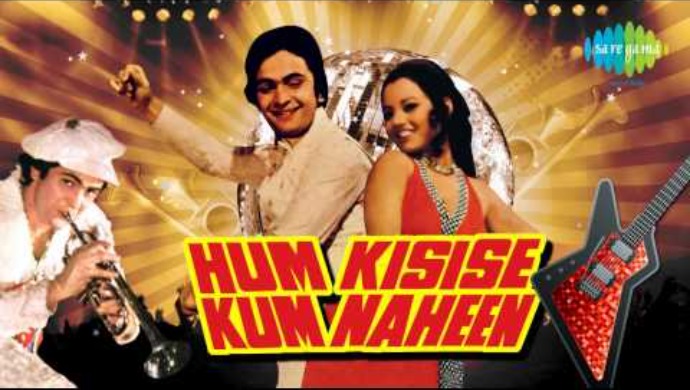 A remake of Hema Malini’s superhit film, Seeta aur Geeta, this movie too revolves around a set of twins Anju and Manju who were separated in their early childhood. Years later, many events lead them to take each other’s places and this ensues in absolute chaos and confusion! Watch to find out who really separated them and how they will fare in the challenges that life throws their way! Watch the movie here. 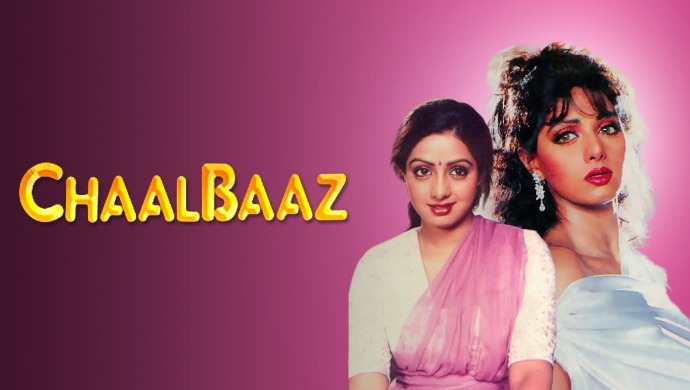