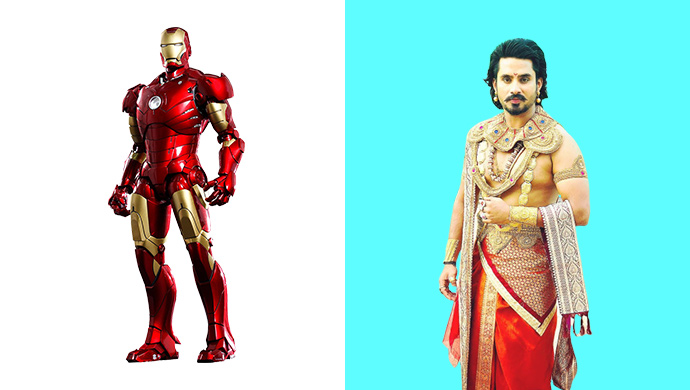 The movie series of the Avengers that started a little more than a decade ago finally said adios to us this year in April with its final movie Avengers: The End Game. As quoted by Tony Stark aka Iron Man himself, “This thing on?…Hey Miss Potts. If you find this recording don’t feel bad about this. Part of the journey is the end. Just for the record, being adrift through space with zero promise of rescue is more fun than it sounds. Food and water ran out 4 days ago. Oxygen with run out tomorrow morning. That’ll be it. When I drift off I will dream about you. It’s always you.”

So in order to keep up the spirit of the Avengers alive, we decided to make our list of the Zee Kannada Avengers as a tribute to the brilliant movie series.

Vedanth Vashishta is our No 1 contender for Iron Man’s spot, just because of his persona. Coming from a wealthy background and giving the best punchlines is Iron Man’s thing and Vedanth has got it, spot on! 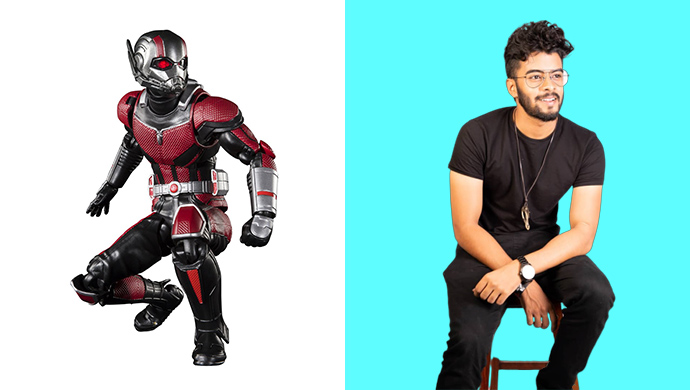 With the power to shrink and make himself almost invisible, I nominate Vikranth Vashishta as Ant-Man, only because of this quality. Vicky can get in and out of a place without being noticed. Sometimes even when his cover is blown, he stands and faces the situation confidently instead of running away. 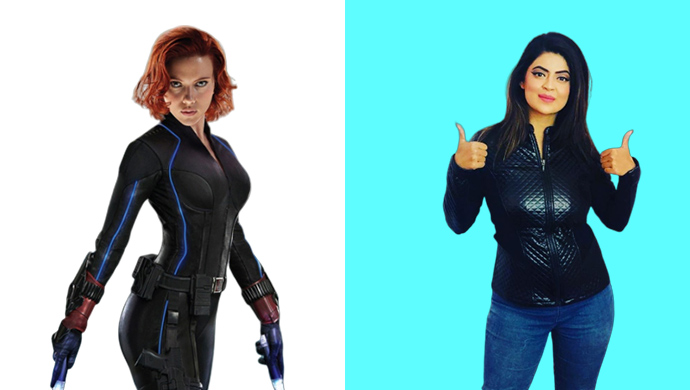 Here’s the Zee Kannada version of Black Widow aka Natasha Romanoff. Mansi Joshi, also known as Anushka on the show Paaru is best-suited for this role because she of her perseverance and confidence to achieve what she wants, no matter the path ahead. 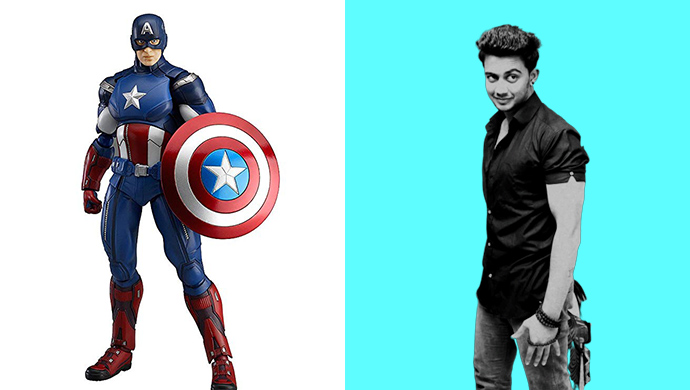 As you know, Captain America is a hero to all public and is immortal. While Rishi may not be immortal, he always comes with the bare minimum bruises in a mishap. Also, he is loved by all students and colleagues alike! 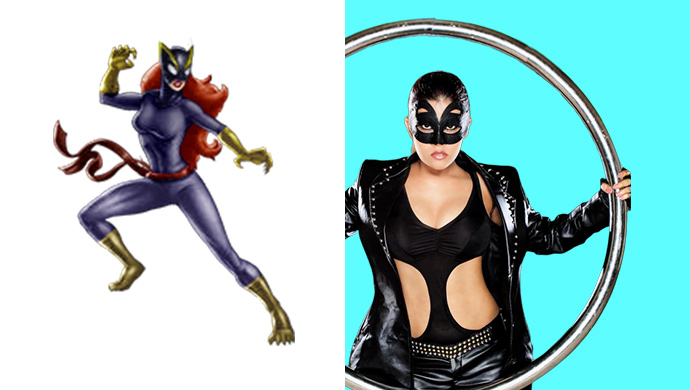 Just check out the resemblance. While the original Hellcat still hasn’t made a movie debut, Anika Mahajan is a perfect replica of her because of her power to adorn costumes at will. Also, Hellcat sounds great as a pseudonym for Anika, don’t you think? 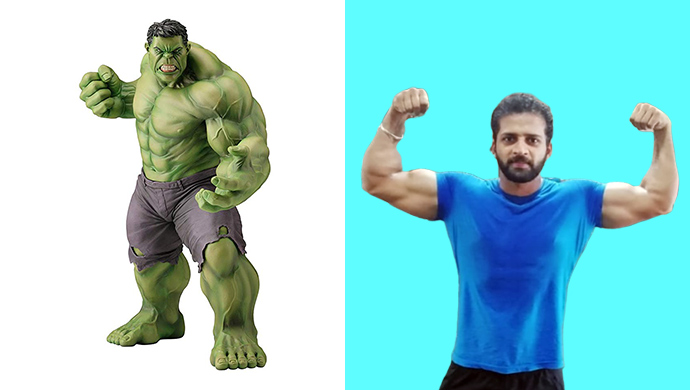 Hulk Smash! Just imagine those heavy muscles landed on your face in the form of blows. Now imagine Rama from Jodi Hakki in Hulk’s place. Not much of a difference isn’t it? Also, another similarity is that Rama is uncontrollable when he is angry, just like the mighty Hulk! 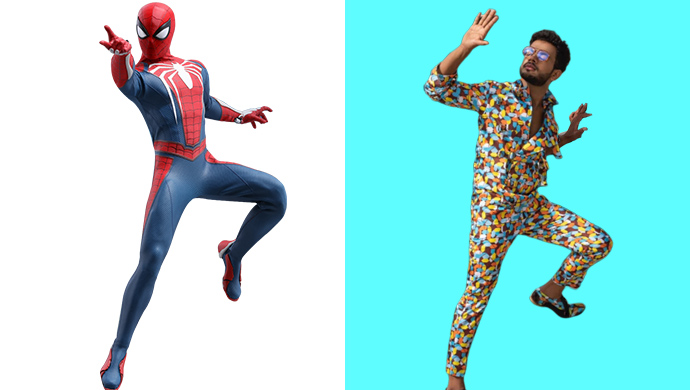 Another exact replica of Spider-Man on Zee Kannada is Preethu aka Sid Moolimani from Paaru. Another reason to nominate him as your friendly neighbourhood Spider-Man is that he is always seen taking high jumps that resemble the superhero’s movies! 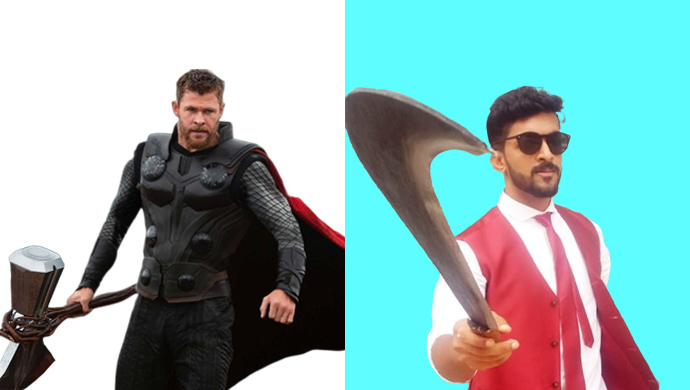 Last but not least, Aditya from the hit show Paaru is none other than Thor. His hammer/weapon of destruction might be different but Aditya is well on his way to stand as the Thor of Zee Kannada. First, he belongs to a family (that is considered to be Royal in nature) that has a huge empire. Some people even consider them Gods.

Time to pick your favourite Avenger on Zee Kannada, and let us know in the comments space provided below.

Watch the latest episodes of your favourite shows, here on your ZEE5.