Guddan Tumse Na Ho Payega took a 4-year leap & Guddan has a brand new avatar. Take a look at how the #Desigirl is now a Diva.

A lot is seen happening in the recent episodes, but the major change that has occurred on the show is Guddan’s New Avatar. The butterfly has gone through a metamorphosis. She once was a simple girl from a small town in Indore. She was brought into Jindal Bhavan after marrying a businessman Akshat Jindal. Now, she is a self-made Bollywood actress and starring in her debut film Tumse Na Ho Payega.

Watch the 4 years leap episode and check her new look – 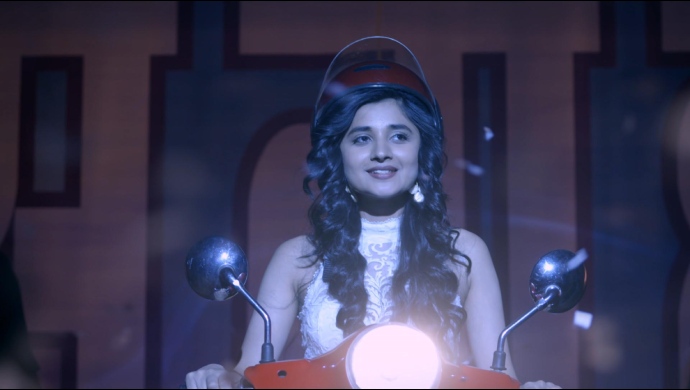 At a press event, Guddan makes a supremely flashy entry amidst lights, camera and plenty of attention. Her debut film Tumse Na Ho Payega has released and she is the talk-of-the-town. She dons a sleeveless, polo neck white gown as she rides on a red scooter. The expression on her face says, “I have arrived and how!” 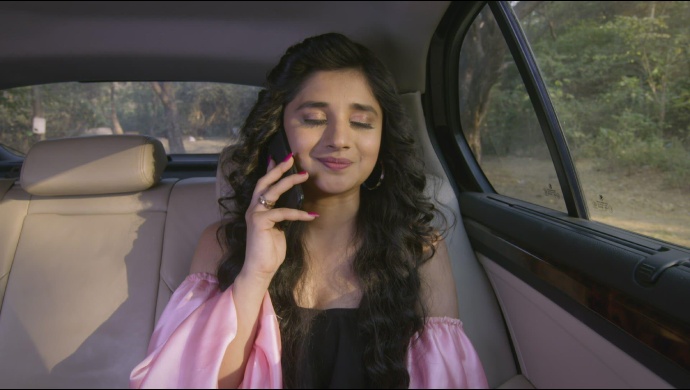 Initially seen in salwar kameez, dupattas and saree as the sanskaari girl, Guddan has changed her fashion sense and how! On the show, she is called to judge a cooking competition for the title of Super Chef, as part of her film promotions. To the event, she is seen donning a black party gown with baby pink balloon sleeves made of satin. She carries her attire gracefully and the clothing compliments her confident personality. 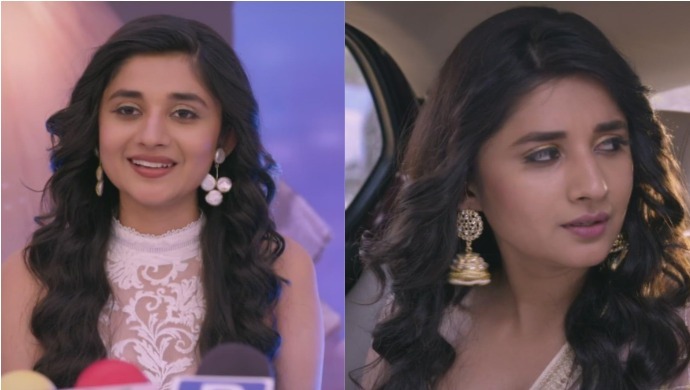 Dangling earrings are Guddan’s style statement now! White flowery earrings and golden chunky jhumkas adorn her pretty face. She walks confidently with her new look into all press interviews and gives media bites. Her earrings are definitely worth trying! 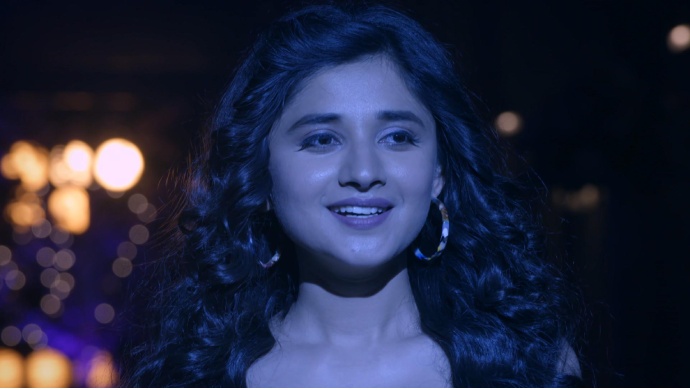 With shimmer eye-shadow of blush pink and nude pink matte lipstick, Guddan looks nothing like what she used to before. Along with that, she carries hoop earrings as well. Her glitter mascara is not worth missing! She looks like a dream in this one!

Comment about out her fashion sense and style statement in the box below. Let us know your views.