Tiki Taka: Meet The Characters Of This Upcoming Situational Comedy

Meet these exceptional actors like Parambrata Chattopadhyay, Emona Enabula among others who perfectly fit their characters in the comedy film Tiki Taka.

Khelechi Ajguba is a film based on the sport of football and will soon be releasing on the OTT platform ZEE5. The film is a comedy of errors and is based on the life of Khelechi, a footballer from Africa. Khelechi visits West Bengal in India to meet a gangster PK. Khelechi’s secret and the cab driver Raju’s way of making him famous with the help of media is something that is unique and comical. Meet the actors who played prominent roles in the film!

Watch the first episode of Kaali 2 streaming on ZEE5 here. 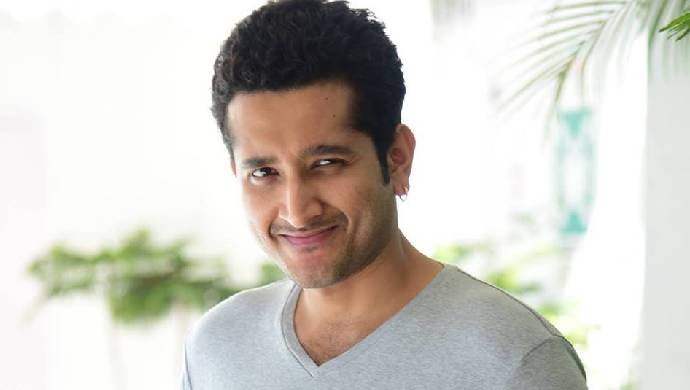 Parambrata Chattopadhyay as Raju: Parambrata has been seen in some of the most notable digital series and films. Hailing from West Bengal, the film is Parambrata’s own creation. His character Raju is that of a cab driver who assists Khelechi through Bengal. 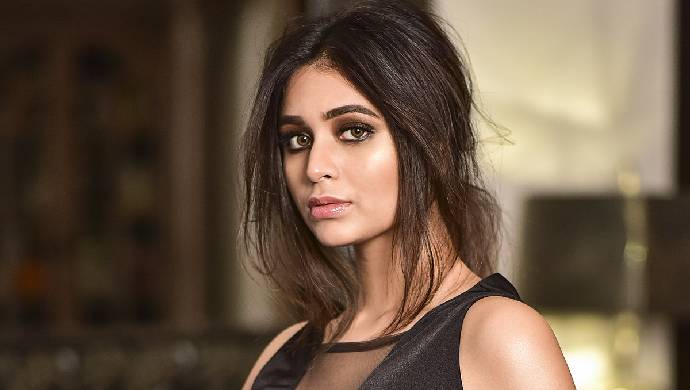 Ritabhari Chakraborty as Bonny: A Bengali girl, Ritabhari plays the role of Bonny who is infatuated with Khelechi. She meets him every day and clicks his pictures. 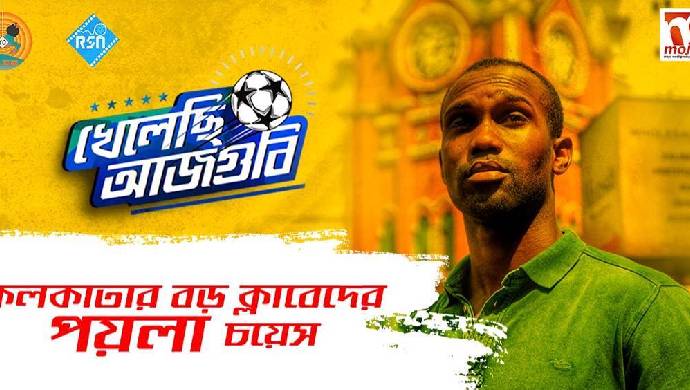 Emona Enabula as Khelechi: Emona is an African actor and he plays the most important role, that of Khelechi. The footballer hails from an African town and has a big secret. He has been sent to meet the gangster PK. 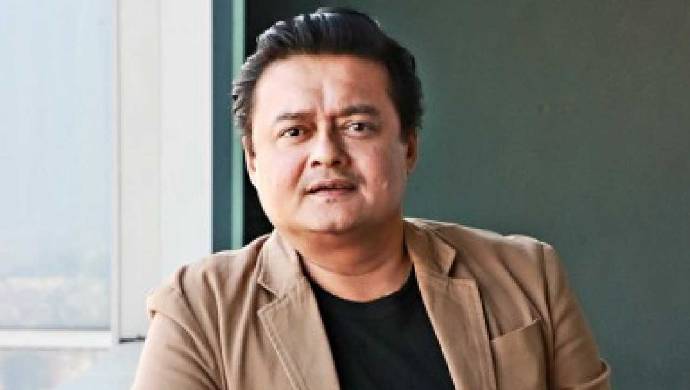 Saswata Chatterjee as PK: Saswata is a veteran actor and a well-known face. The actor plays the role of PK in the film. He is a gangster and a drug-peddler. PK creates confusion and makes Raju and Khelechi’s life difficult.

Are you excited to witness this entertaining drama? Then subscribe to ZEE5 now!