The Supermoon is proud to partner with artistes like Russell Peters and Prateek Kuhad on ZEE LIVE.

Last year was very exciting for Zee LIVE. The division expanded its portfolio by introducing a comedy and music IP, ‘Supermoon’. Supermoon is a larger than life phenomenon. The platform was built with the objective of bringing the leading global entertainment and talent from comedy, music to India. 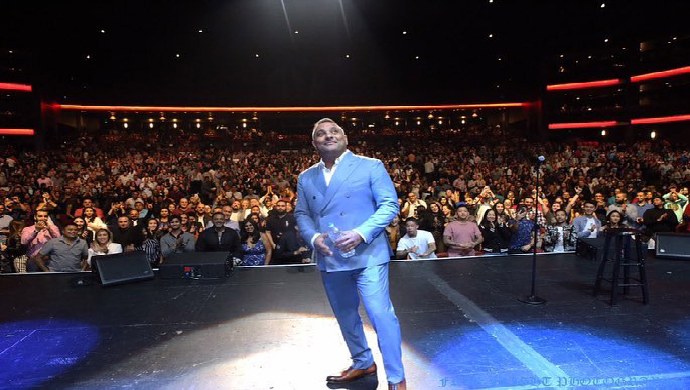 The first act hosted under the Supermoon (comedy) banner was Peters’ ‘Deported’ World Tour. Launched in Mumbai, Delhi and Bangalore, the shows received an enormous response – so much so that follow up shows were lined up in Hyderabad, Ahmedabad and Pune six months later. ‘Deported’ is also available on Amazon Prime Video. 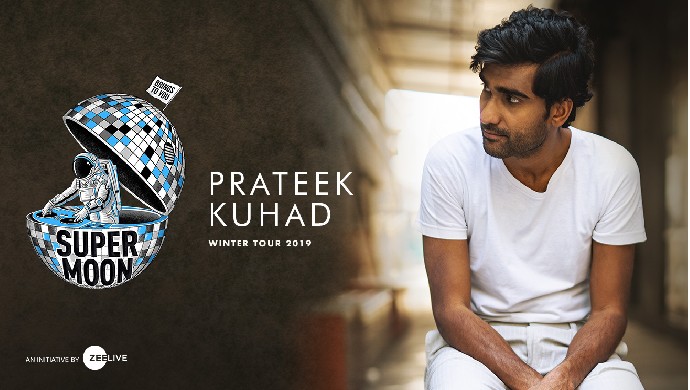 The first act under Supermoon (music) was Kuhad’s ‘Winter Tour’. The 11-city tour in India was singalong bliss for his fans. Over the past few months, Kuhad’s fan base has grown internationally. Splitting his time between New York and New Delhi, the 29-year-old has become a truly global artist. His song ‘Cold/Mess’, which hit No. 1 rank on the iTunes India chart, has made it to former US President Barack Obama’s list of favourite songs.

The Supermoon is proud to partner with artistes like Peters and Kuhad. In 2020, the focus will be to bring tonnes of exciting acts with an extravagant line-up of artists to India as Supermoon goes bigger, better and bolder.