Shankara Baranam Jukebox: 6 Upbeat Songs That Will Tone Down Boredom During Lockdown 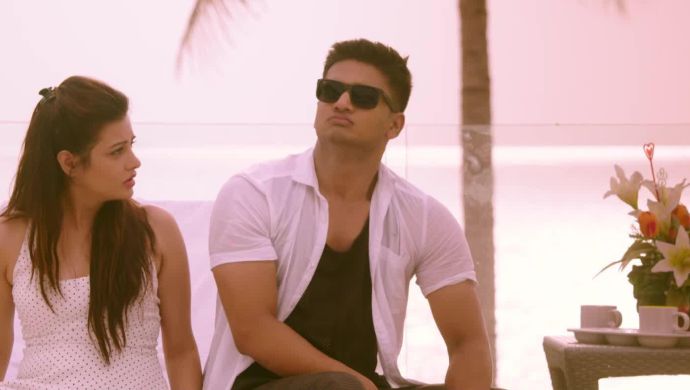 Shankara Baranam is a 2014 action-drama film starring Nikhil Siddhartha, Nanditha Raj and Anjali. The film moves across the nation in an attempt to solve the hero’s simple problem. Through during his journey, we witness many incidents and characters who make us smile or cry, but mostly, make us laugh. The music of the film, too, is something that manages to lift our spirits up at almost all times. We believe the lockdown is no exception to it, either.

The film begins with an edgy and fun song titled Rock your body which marks the entry of our hero. It is the perfect party song which will make you want to throw a solo party instantly. 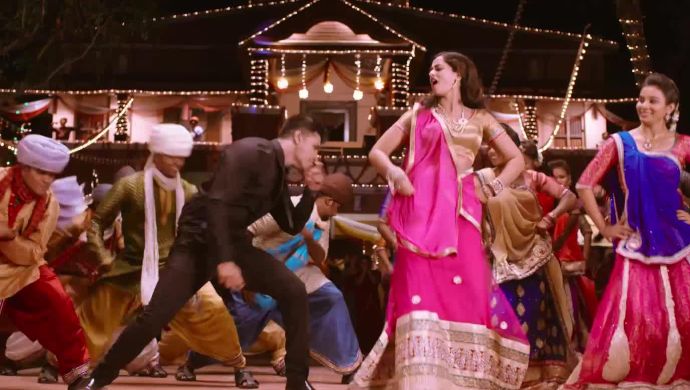 Wedding season is clearly off the charts, for the time being. However, the wedding mood might never go off our minds. So, tune in to this song and celebrate a sangeeth party – for absolutely no reason. Because what else could we be doing with all the time in our hands? 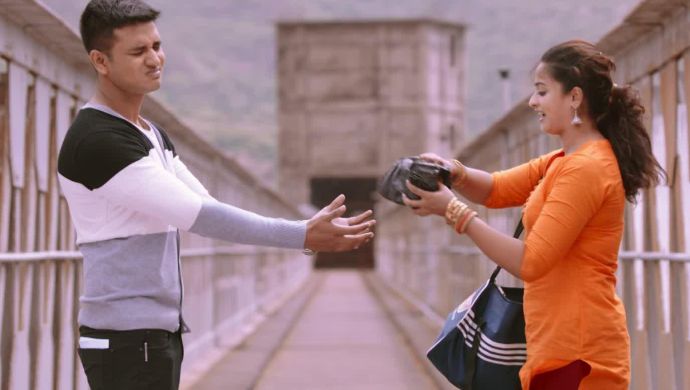 Banno Rani is the perfect retreat for all the lovebirds out there, stranded at home without their better halves. Not only will this song make you miss your SO, but it will also bring back all the good memories. 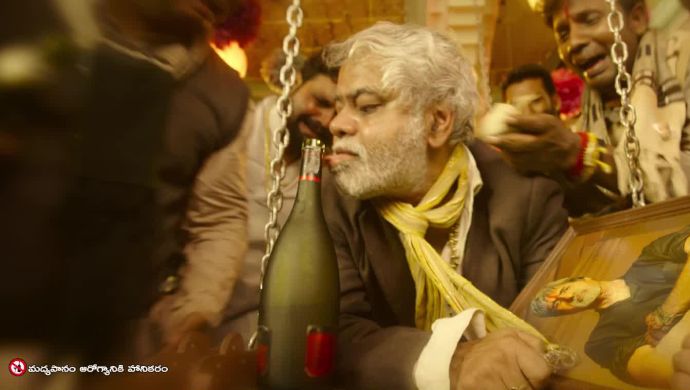 Alcohol isn’t a good idea, ever. But music aficionados will know well that music is all that you need to feel the high. This is a peppy song that will be stuck in your mind for a long time. 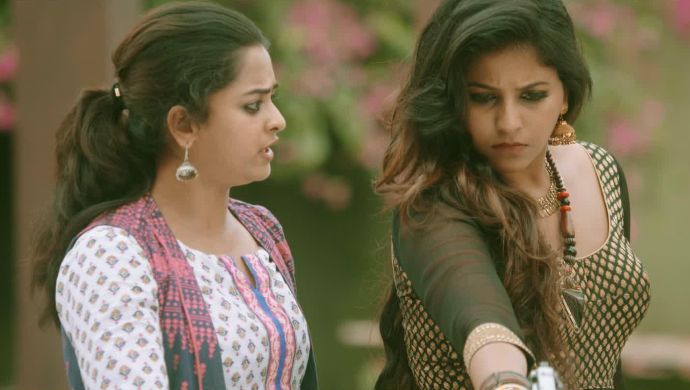 We would like to dedicate this song to all the Don ladies out there. It’s full of lyrics that will make you want to get up and give yourself a strong pat on the back. 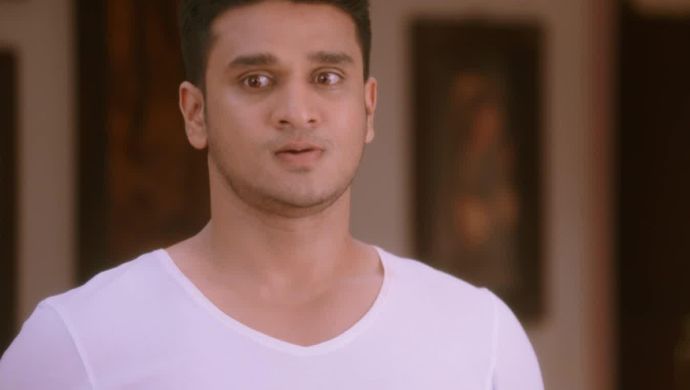 Do we really need this song? Maybe not. But we have it and we have no complaints. Yet another dance number that makes everything seem fun and interesting, this song is extremely catchy.

Watch the full film on ZEE5 or check out more recommendation here.