Saqib Saleem Birthday Special: 7 Things About The Rangbaaz Star You Should Know

1. Saqib Saleem started out as a cricketer 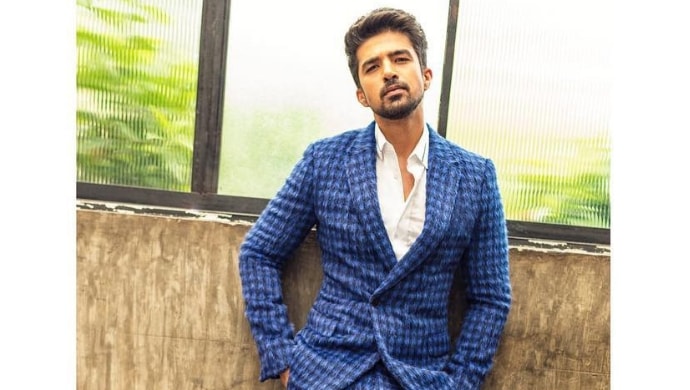 Referring Saqib Saleem as actress “Huma Qureshi‘s younger brother” would be a titanic of an insult for the young Bollywood actor has carved a niche for himself. With popular appearances in Hindi films like Hawa Hawaai, Dil Juunglee, Race 3 and others, Saqib sure is here to stay. His recent outing, a ZEE5 original Rangbaaz, further cemented his position as a force to reckon with in the industry. As Saqib turns 31 today, let’s take a look at lesser-known facts about him, without much ado:

Believe it or not, Saqib’s first career choice was cricket. He has even played for Jammu and Kashmir. His mother is a Kashmiri which allowed him to officially play for the state. Just like the majority of the country’s population, Saqib is a huge fan of Master Blaster Sachin Tendulkar. He even cuts a cake on the legend’s birthday each year!

2. Ever been to "Saleem's" in Delhi-NCR? Saqib Saleem's father owns the restaurant chain 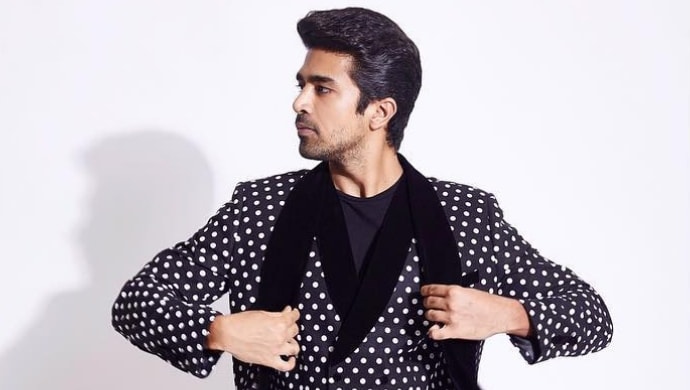 One of the popular restaurant chains in Delhi-NCR, “Saleem’s,” is owned by Saqib and Huma’s father Saleem Qureshi. At one point, Saqib’s father wanted him to join the family business.

3. Saqib Saleem was once scared of pets to death 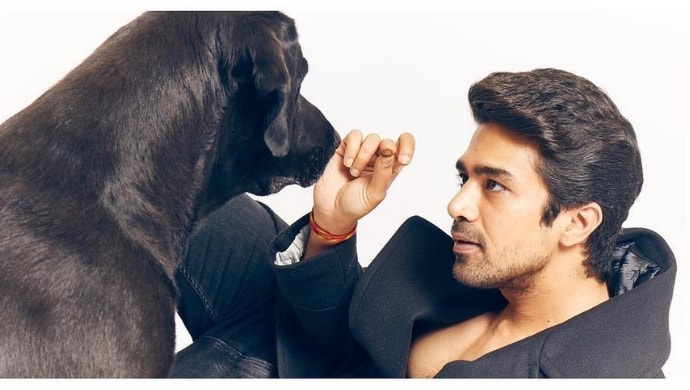 Until sister Huma brought a pet labrador home, Saqib was afraid of cats and dogs to death. Speaking of current times, Saqib and Streak are best of friends.

4. Saqib Saleem was initially supposed to debut with an Akshay Kumar film 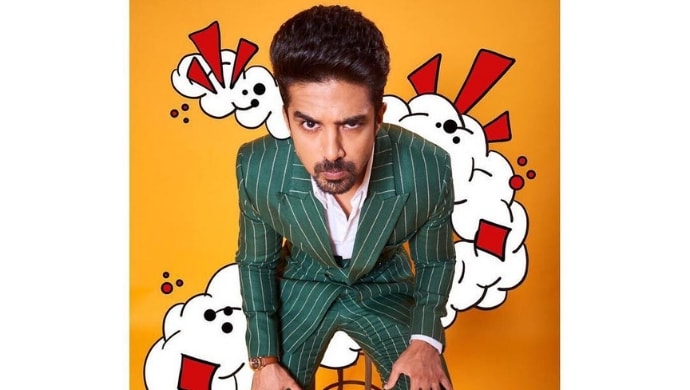 Not Mujhse Fraaandship Karoge, but Patiala House was supposed to be Saqib’s debut film. He was to play the younger version of Akshay Kumar in the movie. Interestingly, the film had a cricket connection.

5. Saqib Saleem was approached by a modelling company in China 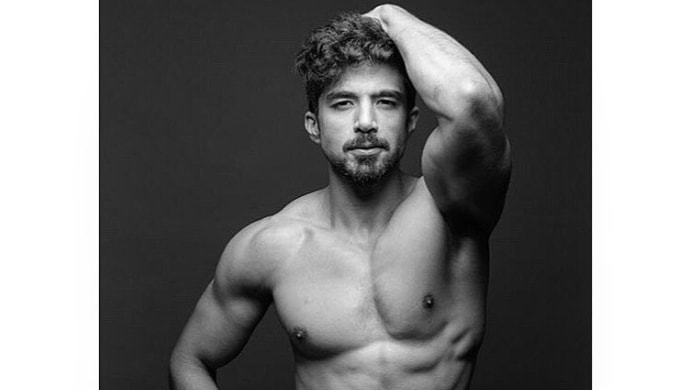 Much before Saqib came to Mumbai to pursue a career in acting, he was approached by one of the leading modeling companies from China. However, owing to his first big break in Bollywood with Yash Raj’s “Mujhse Fraaandship Karoge,” he turned down the lumpsum amount and the offer.

6. Saqib Saleem is a skating champion 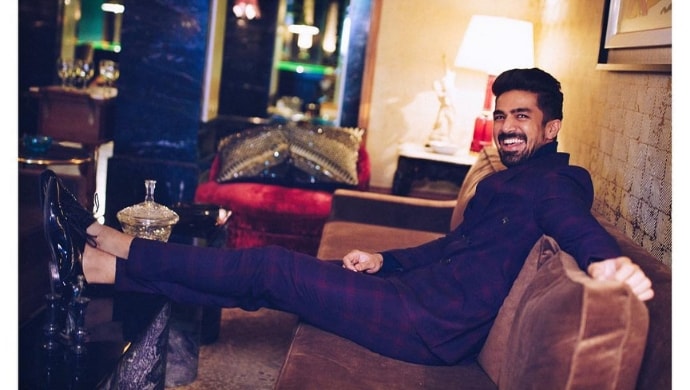 Is there anything Saqib isn’t good at? Cricket, skating, acting…you name it! Guess his skills made him the perfect choice for Hawa Hawaai, what reason to cast him as a ‘coach’ otherwise?

7. Saqib Saleem came to Mumbai not for acting, but love 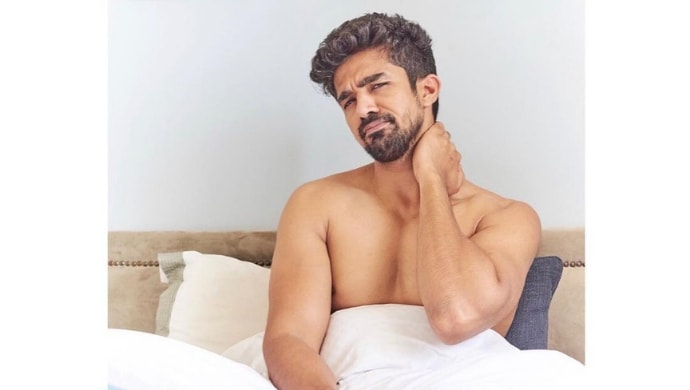 Sure Bollywood is the hub for Indian cinephiles, but that’s not what got Saqib to visit the city of dreams.“Love. I went to Mumbai for love, but it didn’t turn out the way I wanted it to. An advertisement fell into my lap, and then I got an offer for a film next. When I went in to give the audition, I realised that I had never acted in life; I had never faced a camera!” the Dishoom star told a leading newspaper.

Celebrate Saqib Saleem’s birthday by treating yourself to his acting brilliance in the crime drama Rangbaaz, now streaming on ZEE5.