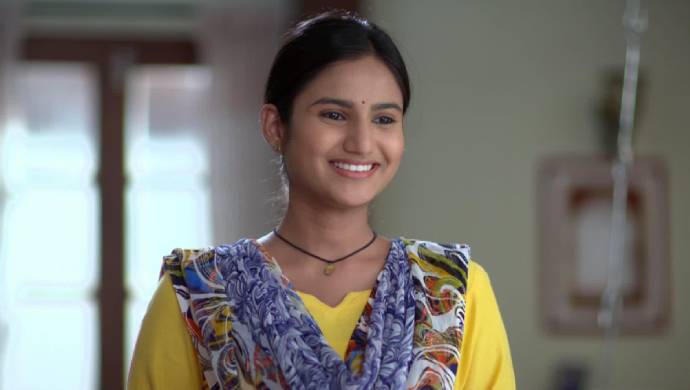 When we see the actor playing their character, we like to believe that in real life they are similar to their onscreen personality. However, surprisingly that isn’t the case with the artists of Saajana who are very different from what is seen in front of the camera. They have completely different dress sense and a fresh way of carrying themselves which we don’t often get to see. So, on that note, we have rounded up reel and real-life pictures which give you an inside glimpse of your favourite actor from the Marathi serial. Have a look!

Pooja Birari who plays Rama’s role has to speak in an accent and wear salwar-kameez for her role. But, in reality, the actress doesn’t shy from wearing dresses/gowns and crowns (not just one, but three different ones)! From a househelp to a princess, that’s a pretty solid transformation, don’t you think? (*wink wink*)

Watch an episode of Saajana below: 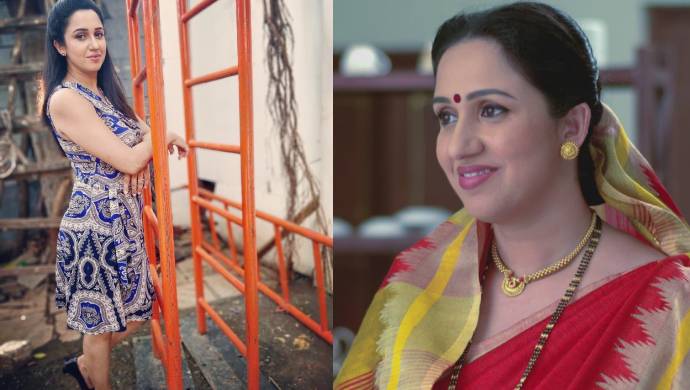 We have gushed earlier how easily and impressively Pradnya gets into Aaisaheb’s skin without a moment’s hesitation. The best part about it is that the actress looks just as pretty in Western avatar as does in Indian wear. 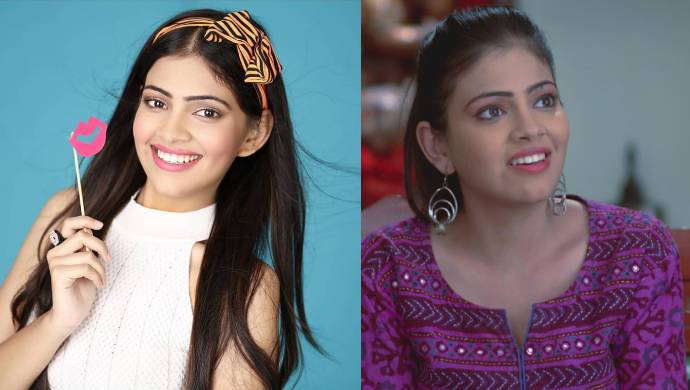 The only aspect that is similar in Saaniya’s TV and real life is her cuteness which she carries with her everywhere. When she is not shooting she replaces those kurta and ethnic earrings with skirts and hairbands. 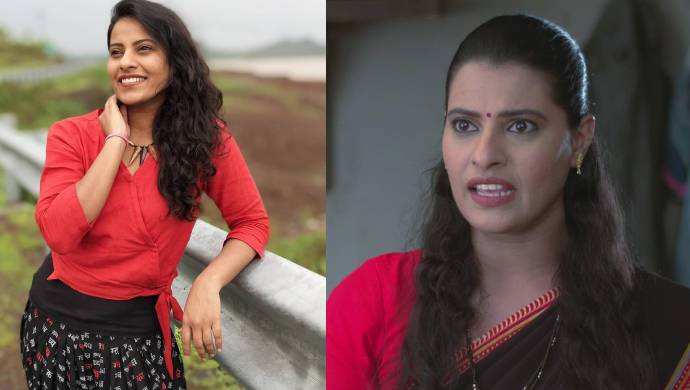 It wouldn’t be wrong to say that we have hated Suman for the trouble that she has caused her parents and Rama. Every time, she lives us shook with her negative nature and fussy attitude. However, poles apart from her character, the actress Shubhangi Sadavarte is jovial and a fun person. 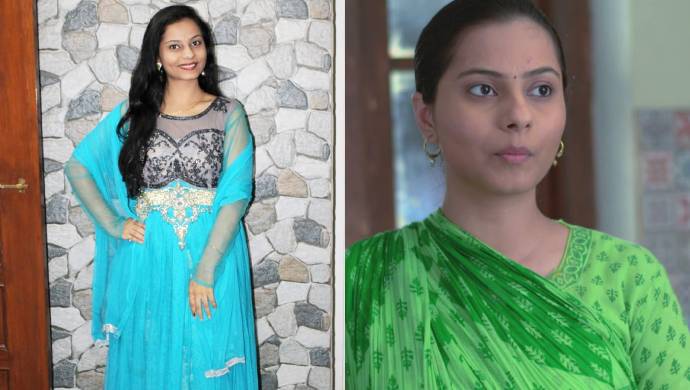 Manju’s transformation is one of the bests and remains our favourite. We are used to seeing Swarali in little to no makeup while essaying Manju’s role. However, in real life, she doesn’t hesitate to wing her eyeliner and/or put on a beautiful bright lipstick.

After seeing this, we would love to know which one is your favourite from the above characters? Tell us in the comments below.

Meanwhile, for more entertainment, check out the latest episodes of your favourite TV shows streaming free on ZEE5.