Quick Recap: 5 Of The Most Memorable Moments In Krishnakoli You Would Love To Rewatch

1. When Maam sings at her concert 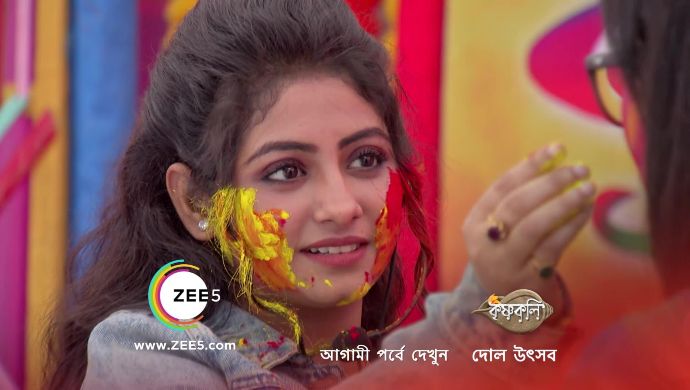 The latest Bengali TV show, Krishnakoli, has seen its fair share of drama and excitement, what with the protagonist Shyama (played by Tiyasha Roy) meeting with a fatal accident and striking up a tragedy for her family. Of course, it was not actually an ‘accident’ but a deliberate attempt at murder. While everyone is still grieving for her, a new character called Maam emerges and crosses paths with Shyama’s husband, Nikhil (Neel Bhattacharya) and his family. She is the spitting image of Shyama, and understandably, everyone is taken aback. We review some of the prominent moments here onward.

In the special Holi segment, the Choudhury family gears up to celebrate the colourful festival and attend Maam’s concert. Now Maam is a singer (just like Shyama was!), but her style of music lies with the genre of rock. This time, after she performs one of her songs, she decides to shake things up and deliver one of Shyama’s devotional songs. The look on everyone’s face is priceless as they are awestruck by the phenomenon, and how much she resembles Shyama in her performance. 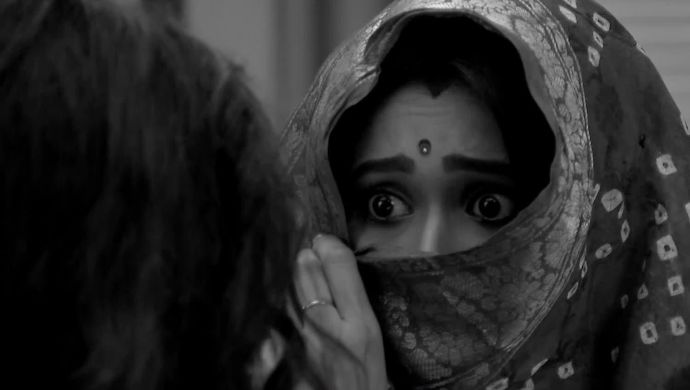 Maam herself has got quite invested in the case of Shyama’s death, much to her father’s dismay, but she cannot resist the strange pull she has towards Nikhil and his personal life. She wants to help with the investigation and continues to do so. She comes closer to the truth when she recognises the mysterious woman who had been at the hospital whom the police are still trying to confirm the identity of. It is Sharboni, and this realisation shocks her but is such an important revelation!

3. When Arun tries to speak 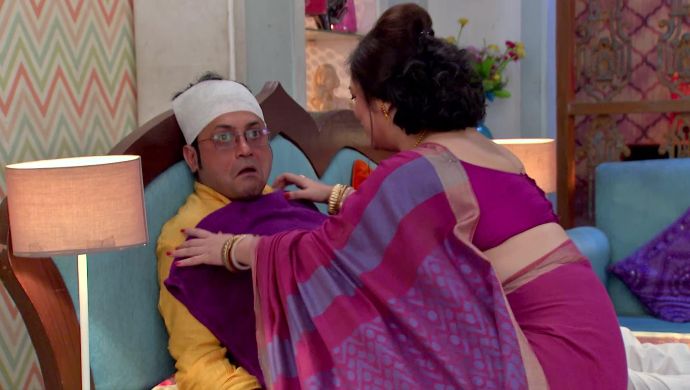 Arun, after he is  rendered mute and paralysed after his accident (another murder attempt), makes the effort to speak up and tell all from his hospital. He is unable to do so of course, but seeing him try shakes up Boro Bouma who cannot understand if he is having a fit, feeling pain or trying to speak. She summons the rest of the family as he makes an effort to open his mouth and move his lips. This incident scares Disha, the one who had tried to murder him.

4. When Nikhil's family meets him at the temple 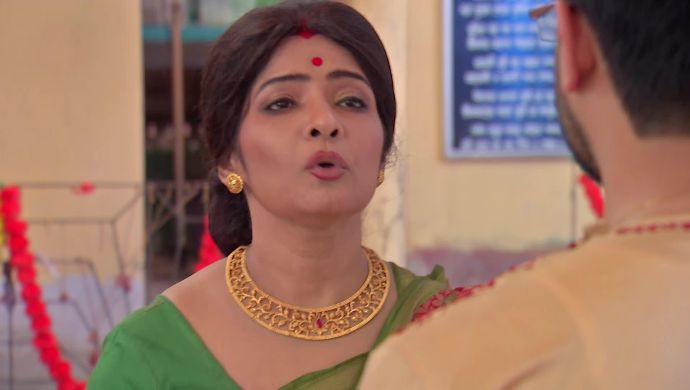 Nikhil summons his family members to come to Visheshwari Temple to speak to him, and they wonder what on earth he could possibly have to tell them that would merit a meeting at this particularly auspicious location. On their arrival, he announces his intention to marry Maam, and they are obviously stunned by this!

5. When Maam's father overhears Nikhil and his daughter's decision to marry 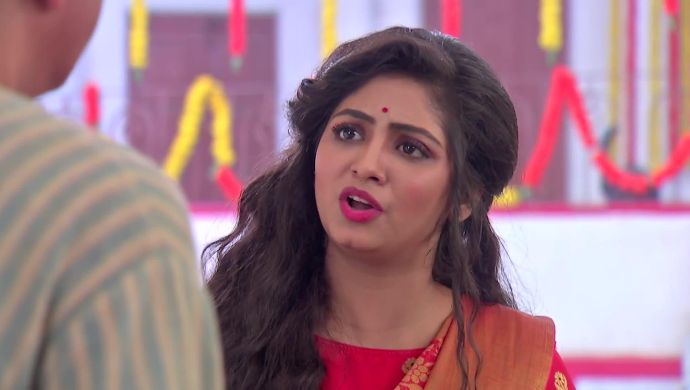 When Maam’s father overhears a conversation between Maam and Nikhil where they discuss their plans to get married, he is absolutely shocked. This is a pivotal moment as he realises that all his prior efforts to keep his daughter away from Nikhil has been to waste. He is angry and worried because of all the trouble and tragedy that has befallen Nikhil, and does not want Maam to get involved and risk her safety. He confronts Maam and she apologises but stands her ground and defends her decision.

Find out what’s happening in the popular serial Nakshi Kantha now on ZEE5.