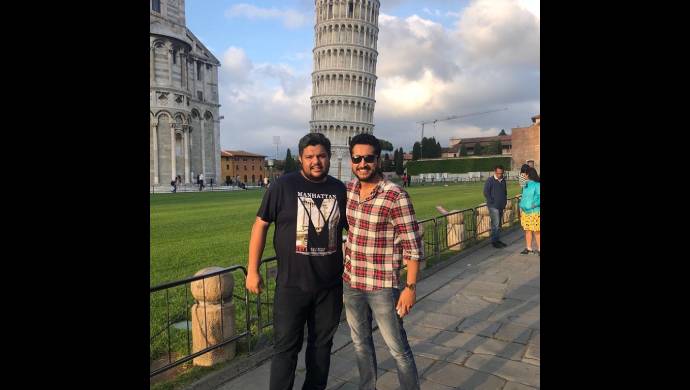 Sharate Aaj, the superhit ZEE5 Original series, had left the audience spellbound due to the nail-biting action and thrilling story. The series talks about NRI Bengalis from India and Bangladesh, who come together to celebrate a special Durga Pujo. But their plans are ruined when a group of terrorists hell-bent on creating problems, uses this event for their violent tasks. How the NRIs deal with this unpredictable scenario forms the crux of the story.

If you haven’t seen the trailer yet, check it out now.

Parambrata Chattopadhyay, who is one of the lead actors of the series, has recently been seen working for a new project in Europe. The star is shooting his new film in Italy and Croatia. While the actor is officially there for his work, he didn’t fail to post pictures of the various sites he got to visit in Italy. Here are four places in Italy that you must definitely visit.

Pisa, the home of the architectural wonder, the Leaning Tower of Pisa, is one of the most visited tourist sites in the world. This unique structure, which has a four-degree lean, is a sight every tourist wishes to see. Along with this, the city is full of ancient architecture that sings the glory of Italian civilisation. Check out the marble structures that are built throughout the city as you make your way through the city. 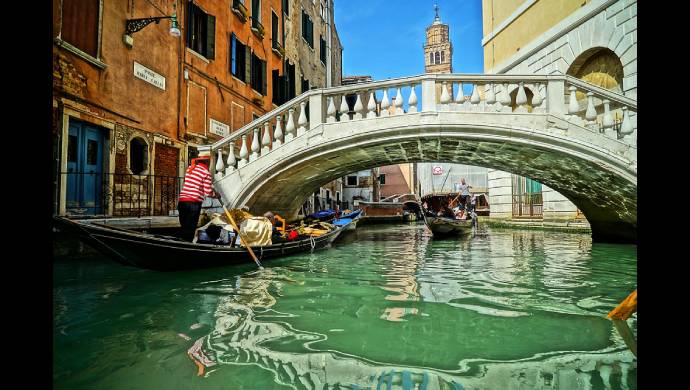 Venice or the ’Floating City’ as it is commonly called, is considered to be one of the most romantic cities in the world. Get a chance to witness the city which is known as a real miracle of creative genius, as the location where it is built is not adept for construction. However, this city filled with gorgeous Italian architecture, is a sight to watch! Don’t miss it. 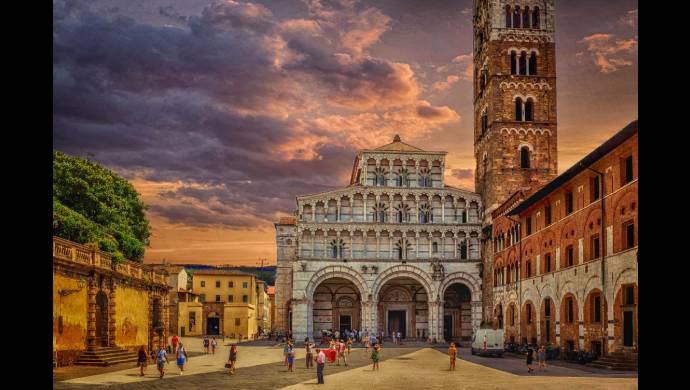 This beautiful city located at the foot of the Alps is rich with history and culture. Flaunting magnificent structures from the 16th century such as a Roman amphitheatre and the remnant of churches, the city paints a pretty picture of Italian history. Take a bike ride as you visit these sites while you get to learn more about the natural beauty of the city. 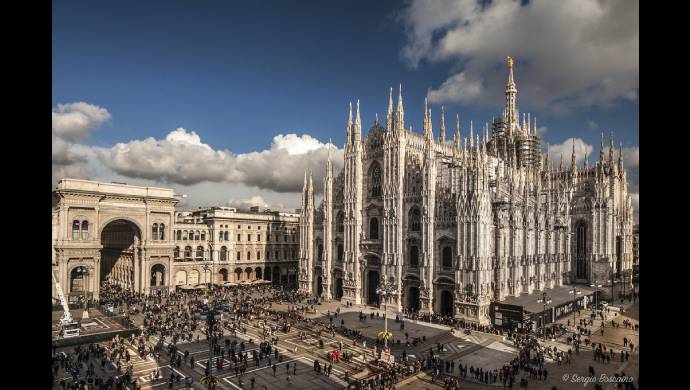 Walk under the glass-ceilinged arcade of the world’s oldest mall as you try out world’s best fashion stores or get a chance to witness the beautiful machines designed by Leonardo da Vinci at The Leonardo da Vinci National Museum of Science and Technology. You can also spend your evening eating Milan’s special risotto. The options to explore Milan are numerous. Explore these various options as you cruise through the city.

Packing your bags already? Well, we wouldn’t blame you. These beautiful places indeed leave us breathless. So what are you waiting for? Get your tickets and head out on a vacation.

Tell us what you love about these places in the comment section below.

Get ready for intense action-thriller drama as you watch Judgement Day now on ZEE5.