Nakshi Kantha: 5 Power-Packed Moments From The 6 December 2019 Episode To Watch Out For 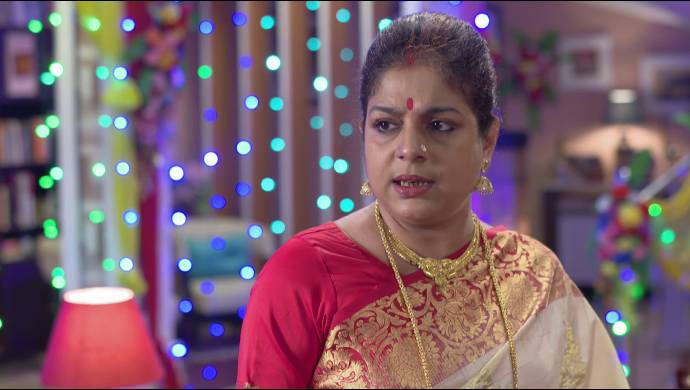 Things took an interesting turn in the December 6, 2019 episode of the latest Bengali TV serial Nakshi Kantha. Shabnam (played by Manali Dey), who had regained her memory in the last episode, set out to meet her former husband Jash (played by Suman Dey), accompanied by Debdeep, who she was supposed to marry. Jash, meanwhile, has already set out to marry his ex-wife Rohini (played by Sneha Chatterjee). As we wait to find out whether Shabnam and Jash will eventually meet and Shabnam will be able to stop Jash’s marriage, watch today’s episode here.

Shabnam finally arrives at Jash’s place only to be met with her displeased mother-in-law. She is not at all happy to see Shabnam whom they had all considered dead, and tries to conceal Jash’s whereabouts from her. She also refuses to acknowledge the fact that Shabnam is her daughter-in-law and snarls at her for appearing at her doorstep in in wedding trousseau. 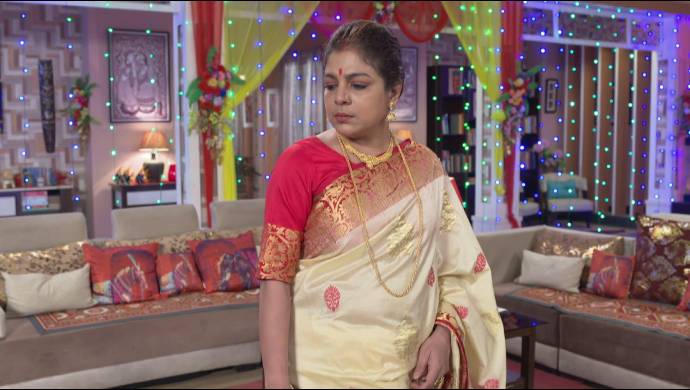 As hard as she tries to keep Shabnam away from Jash and Rohini’s wedding, Jash’s mother slips out the fact that Jash has gone to meet Rohini. She later regrets her careless mistake but is relieved by the fact that Shabnam doesn’t know about their marriage. She hopes that Shabnam will never make it in time and that way Jash will finally be married to Rohini.

3. Debdeep steps up for Shabnam 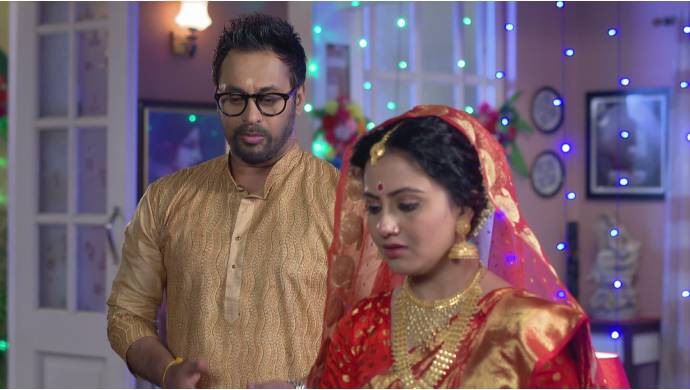 Debdeep, who had remained quiet for a long time, tried to defend Shabnam in front of her mother-in-law. He explains to her about Shabnam’s partial dementia and how it wasn’t entirely her fault that the two almost got married. He also offers to take Shabnam to Rohini’s place where she can reunite with her former husband, Jash. 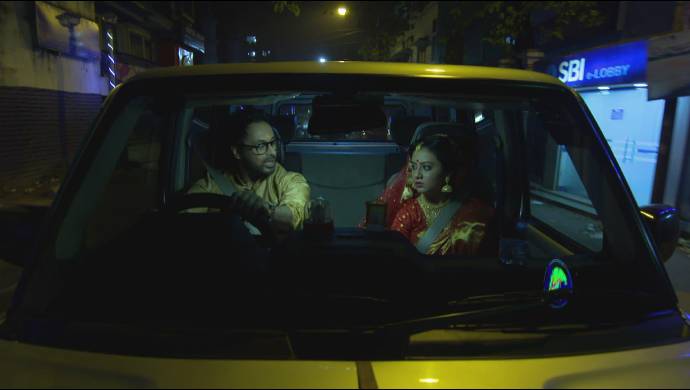 Debdeep has been selfless in his approach towards Shabnam and he has kept his word to take her to her destination the day she’d recall her past. He not only helps her reunite with her in-laws but also speaks on her behalf even when no one asked him to. Shabnam couldn’t help but admire his goodness and in a way admits that she has never seen a man like him.

What do you think was the most important part of the show? Let us know in the comments section below.

Also, don’t forget to check out the latest episodes of Rani Rashmoni, now streaming on ZEE5.