Mind Wars: Shreyas Talpade Kicks Off The Quiz Show With A Bang

India’s new quiz game show aired its first episode on Republic Day 2020 with Shreyas Talpade as the quiz master. Mind Wars, being a kid’s version of ‘Kaun Banega Crorepati?’, barring the prize money, consists of four teams from various regions, namely North, South, East and South. These teams have two students in each, from class sixth to tenth, representing their schools and identified by colours: orange, purple, green and yellow. The contestants can select a particular State from India and are quizzed about the same. The questions range from the field of Arts, Sports, Defence, General Knowlege, Current Affairs, etc.

Mind Wars also has a ‘Play Along’ feature for the audience on the ZEE5 App. The online participants are given four options as answers, whereas, the contestants on the show are not. In need of a lifeline, they can choose a ‘Weapon’, which is either ‘Defense or Attack’. If using the former, they can get the question changed, and while using the latter, they get to choose an already captured state of a team and challenge them. These weapons are used strategically to get ahead of the team in the immediate higher rank, in order to mark the whole map of India in their respective colour. 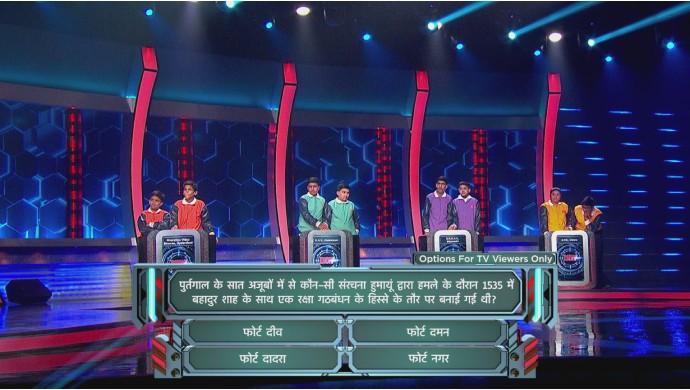 Apart from competing for the final Mind Wars trophy, the participants also win cricket kit, electronic keyboard and other exciting prizes for their schools by answering the ‘bonus question’. When they fail to answer in the stipulated time, the question is passed on to the next team. While most of the questions are verbal, some of them do come in a video format posed by special quizzers on the show. The rounds comprise of actions like ‘Build Your Empire’ and ‘Surgical Strike’ in order to capture the most number of states on the Indian Map. 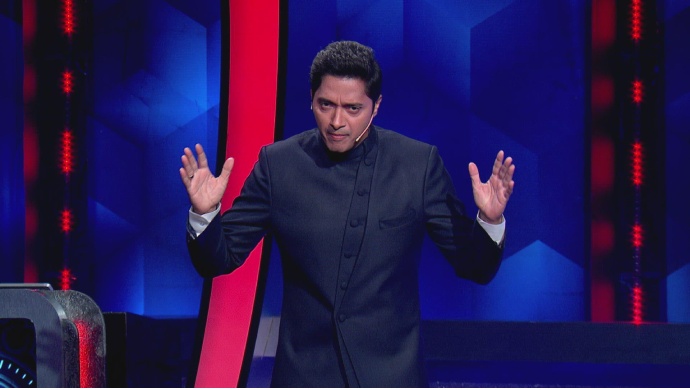 The host Shreyas Talpade does his best lighten the mood of the participants on the show. The kids are under the pressure of scoring each question in a given time (20 seconds) and press the buzzer before any other team, Shreyas calms them down with his jokes and mimicry every now and then. He brings a comic element to the rather serious kids’ quiz show. Well, he not only presents the questions but also helps the contestants with insights into winning streaks and capturing strategies. After a long sabbatical, Shreyas makes a comeback on Zee TV with this show is worth watching for him, the contestants (kids) and the outlook it provides to discover India from the comfort of your home.