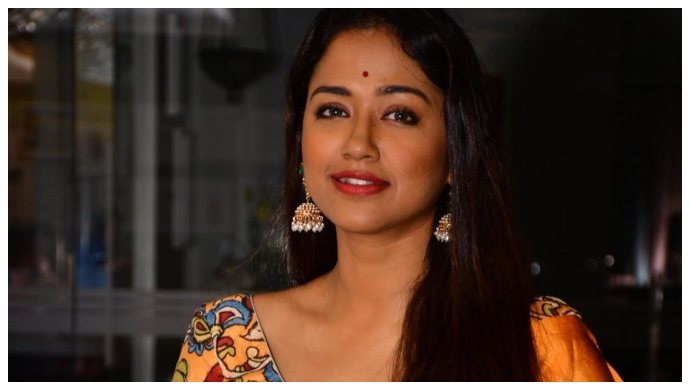 With the start of February, ZEE5, your favorite OTT platform is ready to amp up the entertainment quotient for you. This year had a great start with Karkat Rogue, a medical thriller starring Chitrangada Satarupa, Indraneil Sengupta and Rajesh Sharma. Post its success, we bring you yet another original series – Judgement Day. This bi-lingual series talks about the life of two young girls, Diya and Hiya, who come to Kolkata for a living. However, fate plays its own game and Hiya gets sexually assaulted. Diya, in order to avenge her sister, embarks on a journey to figure out the truth.

Check out the teaser now:

The elder sibling, Diya, is usually reserved. Unlike her younger sister Hiya, she has never stood up for her opinions or voiced them openly. However, she decides to study law, so she shifts to Kolkata. She is a person who is usually silent yet completely focussed. But after the incident with her sister, she single-handedly faces the evil elements in the society to get justice for her sister. She even goes against her senior Sanjoy Burman and fights the case in favour of her sister. The role portrayed by actor Sohini Sarkar delivers justice to the character completely. 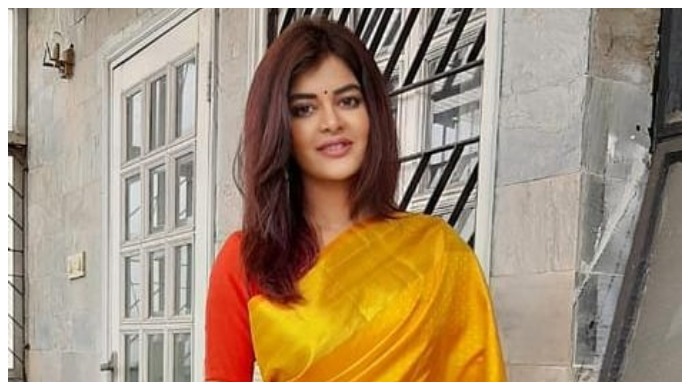 Hiya is the younger carefree sister who is always ready to rebel against her elders. Her strong ideals are the main reason why she can’t tolerate it when men try to dictate terms. She is also known to not settle for any nonsense especially when it comes to men. Due to her passionate and liberal nature, she strongly believes in leading life on her own terms. Despite all this, she is a very responsible individual and is known to not shy away from it. Actor Madhumita Sarcar adds value to the role perfectly. 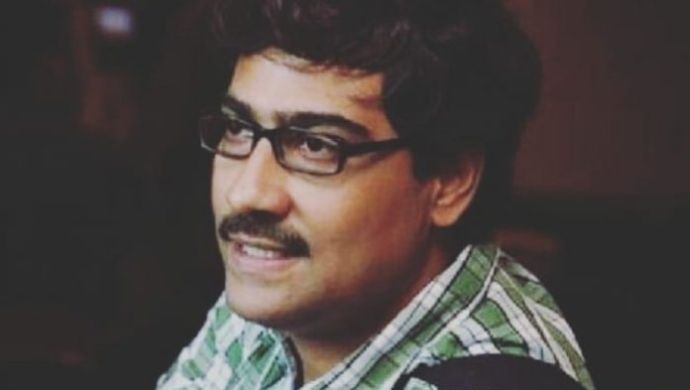 The senior lawyer played by actor Kaushik Sen is the mentor Diya is training under currently. As a well-known criminal lawyer in Kolkata, Sanjoy acts as Diya’s guide. Diya looks up to him and wishes to be like him. Despite taking up the case of Hiya for Diya, he is not who he claims to be. As time goes by, his true colours are shown. This prompts Diya to step up and challenge him. 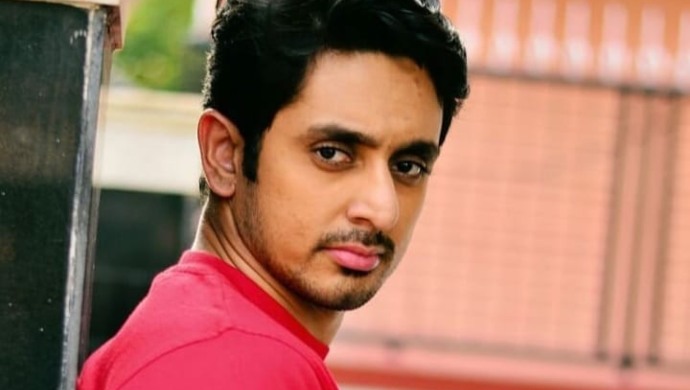 The elder sibling of the Mitra family, Riyaan is a dotting brother to both Diya and Hiya. While initially he wholeheartedly supports Hiya, he turns out to be more protective when he finds out about her getting sexually assault. His over-protectiveness ends up hurting his sister, turning him into a strict elder brother. Portrayed by the Bengali actor, Mainak Banerjee, the role shows the struggle of a brother. 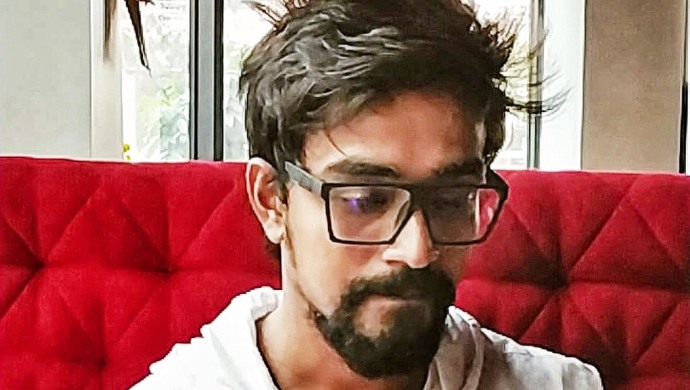 Mac a.k.a Makhanlal Sharma played by Arpan is the son of Shillong’s top industrialist. He is shown as a sensitive and caring boyfriend who supports Hiya. Sharing a passion for music just like Hiya, he decides to travel to Kolkata. Their relationship grows and he slowly begins to reveal his real face. 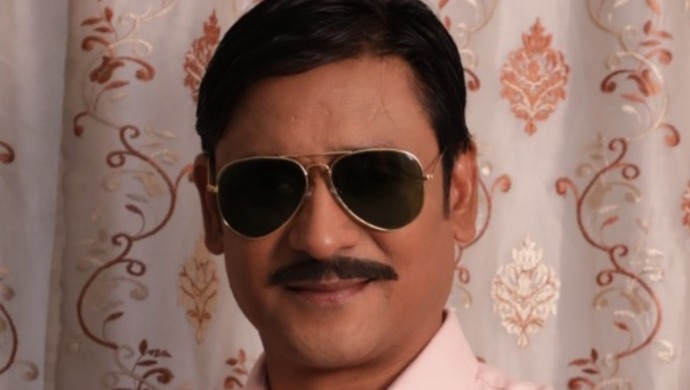 Rudra Deb Dixit, the criminal lawyer fighting against Diya, is a unique character in the series. He is competitive and is known to go to any extent to win the case. Due to this mentality and his explosive personality, he is called RDX by his peers. Played by actor Subrat Dutta, the character is quite notable. 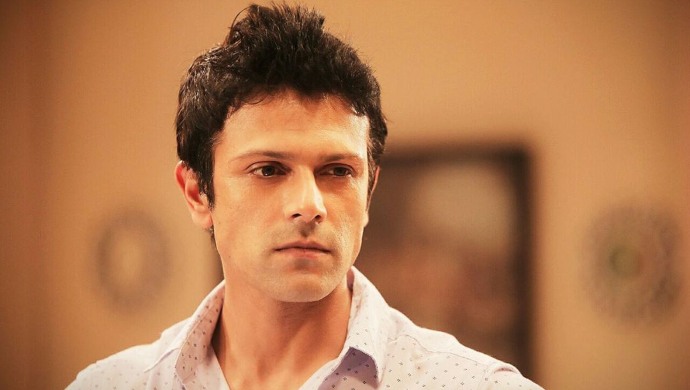 Javed, a young and honest cop in the Kolkata Police Department always wishes to do the right thing. His sense of judgement prompts him to partner with Diya and help her in her fight. Despite his past, he is brave and ready to face all the challenges when it comes to finding the truth. Portrayed by actor Abhishek Singh, the role shows us, the audience, the need of a supportive cop. 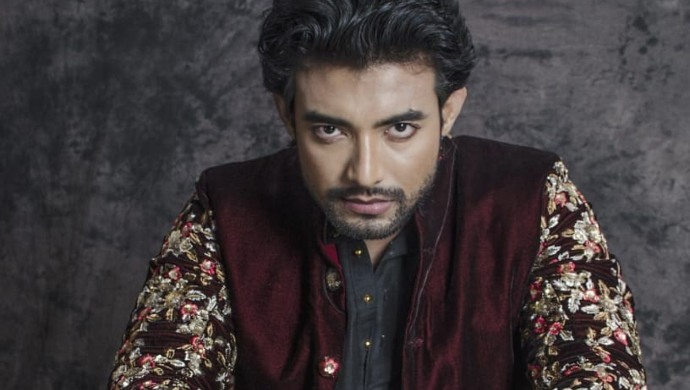 Kingshuk is Diya’s love interest and a reputed doctor working in the government hospital. He is her biggest moral support. His kindness and helping nature definitely will set new #BoyfriendGoals. Actor Ranojoy Bishnu plays the role of Kingshuk.

Learn more about these characters as you watch the series which is set to release on February 5.