In the previous episode of the Zee Marathi show Maza Hoshil Na, we saw how Sai decided to say no to Suyash. But Aditya tried to make her understand that relationships are not built or broken in a day. He also asks her to rethink her decision. But Sai being Sai made up her mind and even told Naina that she would be calling off the wedding! Meanwhile, Aditya’s uncles including Dada Mama started arguing over who would look for a suitable girl for Aditya.

In the next episode, we will see Sai trying to talk her parents into calling off the marriage arrangements. But Shashikant Birajdar is in a different problem. He is scared that his older identity of a goon will be revealed and the police will arrest him. Sai’s mother tries to console him, but he is adamant. Sharmila says that there is a way to save him, if he enacts a scene and shows that he is extremely sick then no one would be able to arrest him. Meanwhile, Sai arrives and feels sad about her Daddu’s state. He pleads with his wife to tell Sai the truth but she asks him to refrain from it. 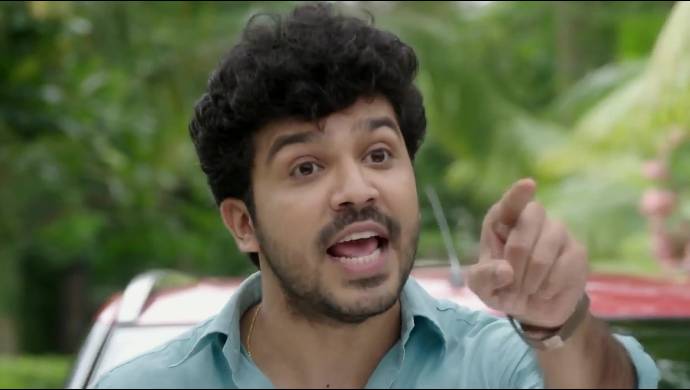 Later, Sai goes and meets Suyash. She tells him that she is done with him and his arrogance. She also shows him the way out like he had once told her to walk away. She feels better after doing so and calls Aditya but he asks her to wait and says he will meet her. On his way, Aditya’s cycle misses a car by a minute distance and he is shocked to find it is Suyash’s vehicle. Suyash comes and meets him. He asks him why he always has to come in his path. He also blames Aditya for his breakup with Sai. But Aditya explains to him how he lost the girl who was the best he could ever get. He also tells him how he disrespected her instead of loving her absolute innocence. Suyash asks him to go and use this for his chance with Sai and also tells him that he is a gold-digger!