In the next episode of Zee Marathi show Maza Hoshil Na , we will see that Sai (Gautami Deshpande) has a bad dream and she sees herself as Suyash’s wife. In the dream, she prepares tea for Suyash. He asks her why there is extra sugar in it. She tells him that the sugar is not extra but the love is, and Suyash tells her that love doesn’t exist. He tells her it is only money that is important. He throws the cup away and breaks it. Sai wakes up and decides to break up with Suyash. She tells Aditya, who asks her to meet him.

Further, at Aditya’s home, Dada Mama is very happy and cooks breakfast for everyone. At the table, all his uncles fight to find a girl for Aditya. He heads out and meets Sai. Naina is also present and Sai tries to get rid of her but she doesn’t go. Sai tells Naina that there is something she should know. Naina blames them for having an affair but she is shocked to know that Sai plans on staying single. 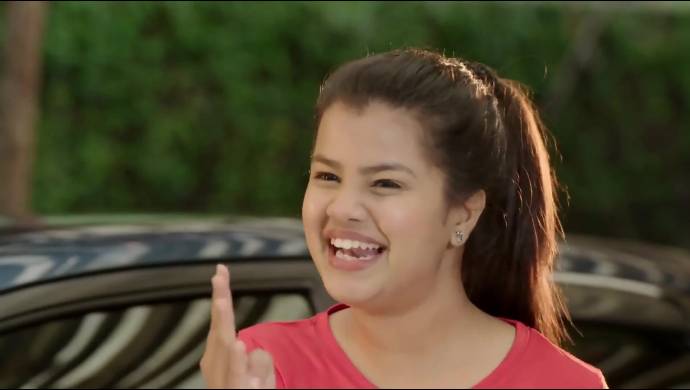 Naina tells Sai that she will try to impress Aditya’s uncles as she wants to get married to him. But Sai is worried about revealing her decision to Suyash as she feels that he is not ready to accept this. Aditya and Naina support her and Sai decides to meet Suyash.

What will happen next? Stream Maza Hoshil Na premiere episodes before TV only with ZEE5 Club Pack! Avail exclusive films, ZEE5 Originals, and series at just Rupee 1 per day!