In the next episode of the show, Maza Hoshil Na starring Gautami Deshpande and Virajas Kulkarni, we will see how Aditya is asked by his seniors that he is not to even close his eyelids for a minute till 6 pm. But after the previous nights adventures, Aditya tries not to doze off. He ends all the daily work and sleeps for a minute. Alas, his boss catches him and says that it is 5:58 pm and now Aditya would be punished or he could even lose his job! Aditya then cleans up the entire warehouse till 9 pm as a punishment. On the other hand, Sai and Suyash wait for him and Suyash taunts Sai saying that if a patient bunks an appointment, he blacklists that patient for about six months!

Later, Aditya comes hurriedly and takes the shirt from Sai. She keeps it ironed and folded neatly in a bag but while giving him the bag, Suyash eyes the duo suspiciously. When Suyash and Sai drive home, he asks her what kind of relationship she has with Aditya and accuses her of being friends-with-benefits with him. He goes on to hurl expletives at Sai and then stops in the middle of the road. He asks her to get out and drives away with the vehicle, leaving Sai in the middle of nowhere. 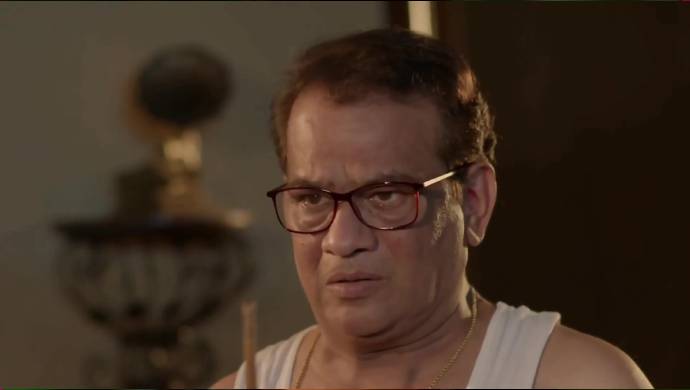 Meanwhile, at the Brahme household, Dada Mama blames all his brothers for the wrong upbringing of Aditya. He asks for his cane and Pintya Mama tries to hide it, but Dada Mama finds it and says that Aditya would definitely be punished for the wrongdoing.