Lapachhapi, Raakshas – 5 Films On ZEE5 That Will Appeal To All Horror Fans

Supernatural elements have always fascinated humans and have been extensively explored in films too. The nerve-wracking drama paired with compelling eerie sequences in horror flicks has always been a delight to watch. So for all you horror freaks out there, we’ve decided to list down five films on ZEE5 that’ll surely leave you scared out of your wits. Just don’t complain if you can’t fall asleep tonight after watching these films!

Lapachhapi is a horror film released in 2017 starring Pooja Sawant, Usha Naik, and Vikram Gaikwad that is inspired by true events. Sounds amazing already? The film is based around the scary happenings that take place in the life of a pregnant lady Neha inside an isolated house that she and her husband have sought refuge in. Neha sets out to look for the three kids that are troubling her by running around the house. Is she possessed by them? You’ll have to watch the film to find out! 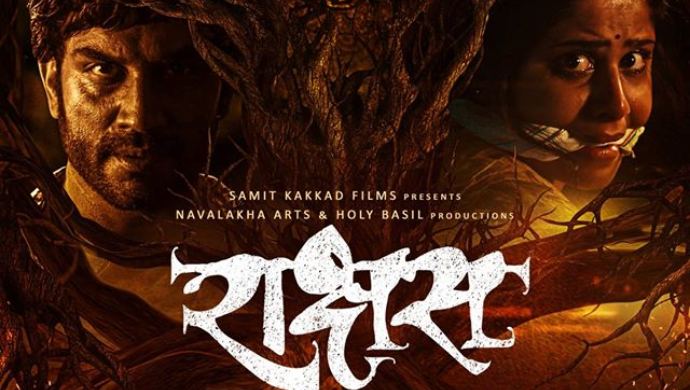 Raakshas starring Sai Tamhankar and Sharad Kelkar is a horror-cum-fantasy thriller that tells the story of a missing filmmaker and his daughter’s mission to find him. The thrilling narrative based around the story will leave you wanting for more. What sets this film apart from other horror flicks, is the juxtaposition of reality and fantasy that keeps you on the edge of your seats. The film is surely worth watching! Check it out here. 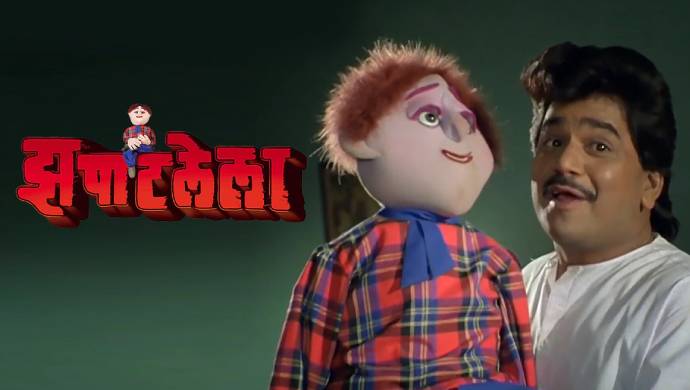 Zapatlela is a horror comedy starring the evergreen Laxmikant Berde in the lead role. It is based on the story of a young man named Lakshya who comes across a talking doll named Tatya Vinchu. The drama intensifies when the doll tries to murder Lakshya while he’s fast asleep. This Mahesh Kothare directorial is one of the most iconic films in the history of Marathi cinema. You can catch the film here. 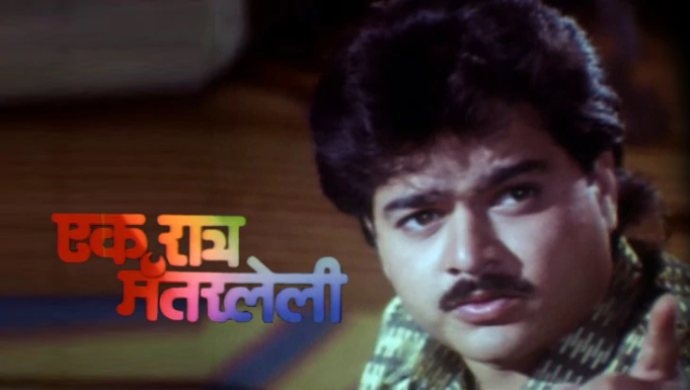 The story of Ek Raatra Mantarleli takes place on an eerie night in a secluded mansion which a group of young college students happen to be in. The film gets darker following the sinister presence of an unseen force who begins murdering them one by one. These strange incidents leave everyone baffled as they find themselves trapped in the haunted mansion. This horror drama boasts of a star-studded cast including Prashant Damle, Ashvini Bhave, Makarand Deshpande, Shriram Lagoo, and Nilu Phule. Check out the film here. 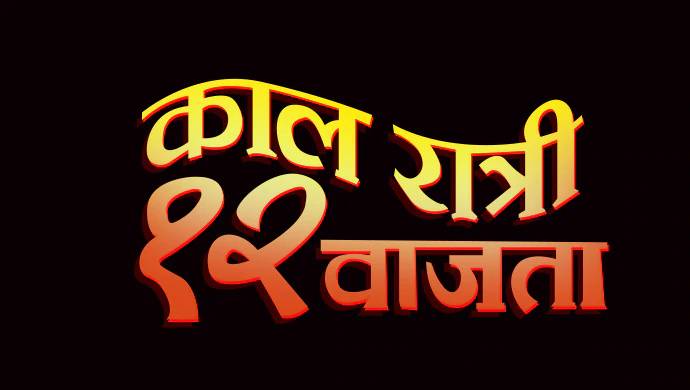 Much like the previously mentioned film, Kaal Raatri 12 Vajta is also set in a haunted house. The story is about Gautam who takes shelter in this lonely house which he happens to pass by. As the story unfolds, Gautam starts meeting mysterious people living in the house. Will he be able to survive the terror? Find out now by watching the film here.

Which of these above films are you going to watch? Let us know in the comments section below.

For more such entertaining Marathi films, check out the ZEE5 app.