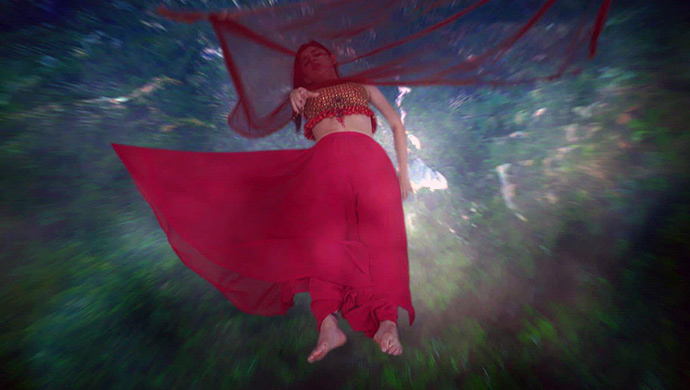 Indian TV shows are never more than an episode away from a major twist. No matter how dangerous the twist is, the characters somehow find a way to survive. In normal circumstances, falling down a cliff would prove to be fatal. However, if you watch TV shows you know there’s a chance for it to go either way. Here’s a list of some of the recent ‘cliffhangers’ we’ve seen on TV recently.

In the latest episodes of Guddan Tumse Na Ho Payega, Guddan was shot by AJ on a cliff and he watches her fall off the cliff. Guddan wakes up in the very next scene after falling down. However, we soon learn that it took one month for her to recover from the gunshot wound and the big fall.

Watch the episode where she recovers faster than a fracture here. 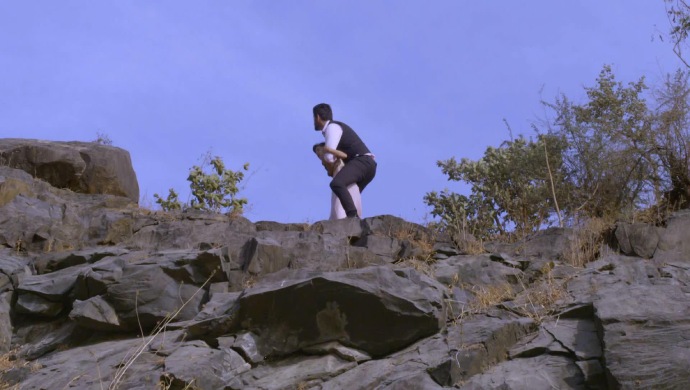 While Guddan survived her fall, the baby Kiara was not as lucky. On Kumkum Bhagya, Pragya and Abhi lose their first child when she falls down a cliff. Nikhil threatens to kill Kiara if Abhi doesn’t pay him money. Nikhil slips and falls off the edge taking Kiara with him. The effect of this fall sees Pragya and Abhi separate. It’s been twenty years since and it maybe safe to say she has not survived the fall. But you can never be too sure. 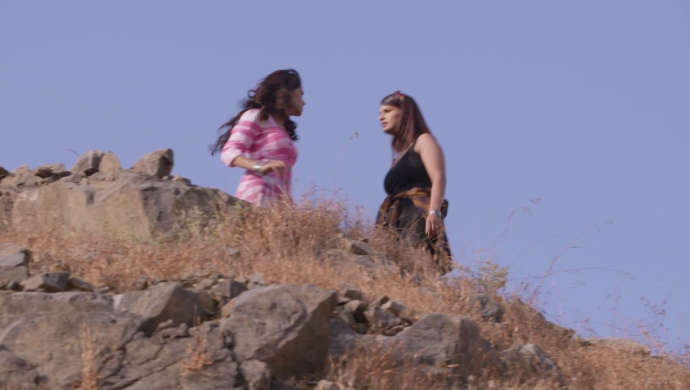 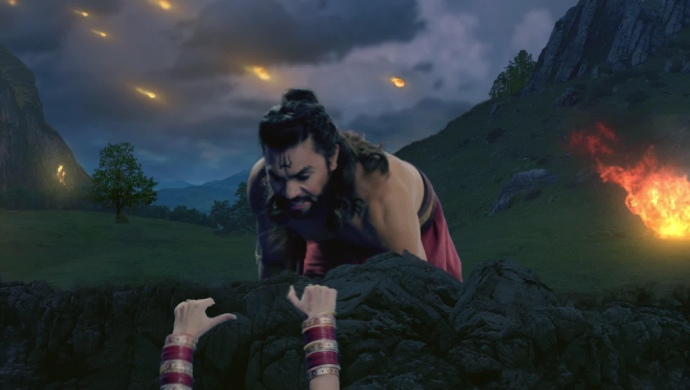 On Aghori, Adhvik can’t decide if he wants to save Kamakshi or kill her. One such time, Adhvik is trying to kill Kamakhsi but stops himself. While Kamakshi runs away Adhvik’s Aghoris cause and earthquake and throw fire from the sky to stop her. Kamakshi loses her footing and hangs at the edge of the cliff. Adhvik shows up to save Kamakshi after trying to kill her five minutes earlier. 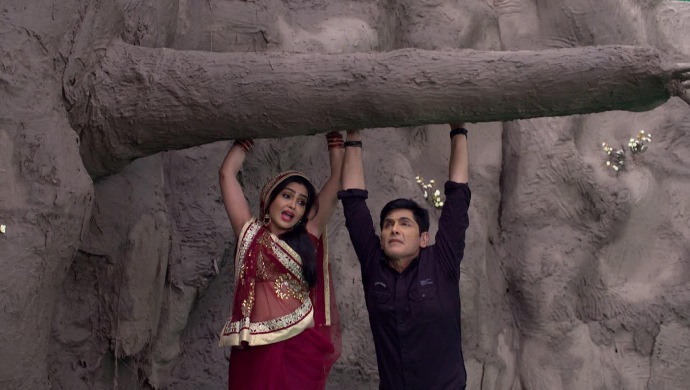 Think some other cliff-hanger slipped our minds? Let us know in the comments below. Watch the latest episode of Guddan Tumse Na Ho Payega, to find out why she was thrown off a mountain.