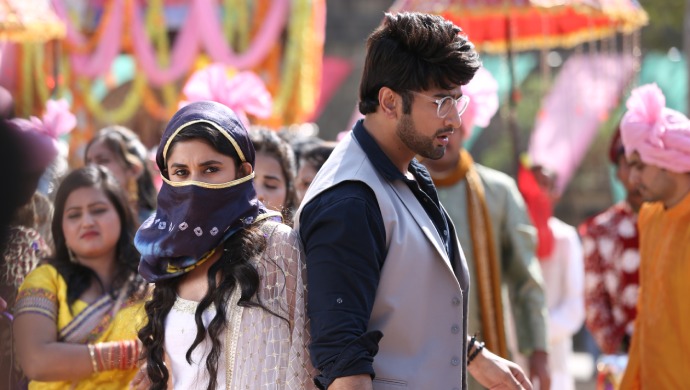 Web series have seasons, TV shows take a leap. When something drastic happens in the lives of the lead couple that they cannot escape from, the show takes a leap for a few years and sometimes the story takes a complete u-turn. Here are 5 of the recent leaps on TV shows that changed the shows forever. The first and most recent being Guddan Tumse Na Ho Payega.

Antara tricks Guddan and AJ to believe that Guddan is pregnant. She then manipulates them again into believing that Guddan had an abortion. This makes AJ marry Antara and make Guddan leave his house. The show picks up for years later, where Guddan becomes a famous actress and AJ turns into a depressed alcoholic. 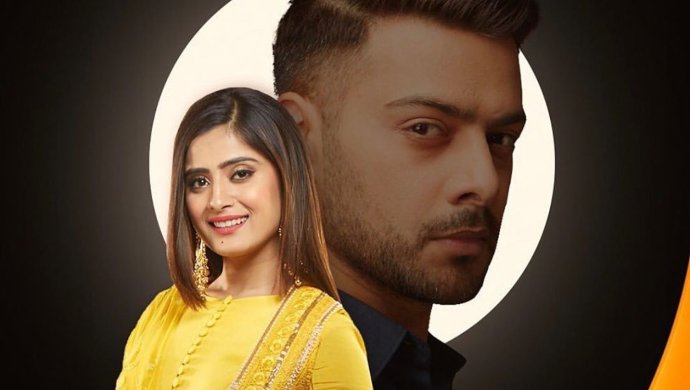 The new leap on Manmohini focuses on Mann and Mansi’s love story. Mann lives a dual life where he hides his real name ‘Shiv’. Mohini tries to take her powers back from Shiv who had taken them before the leap. However, Mann is also unable to hide his powers because he cannot resist Mansi’s blood. 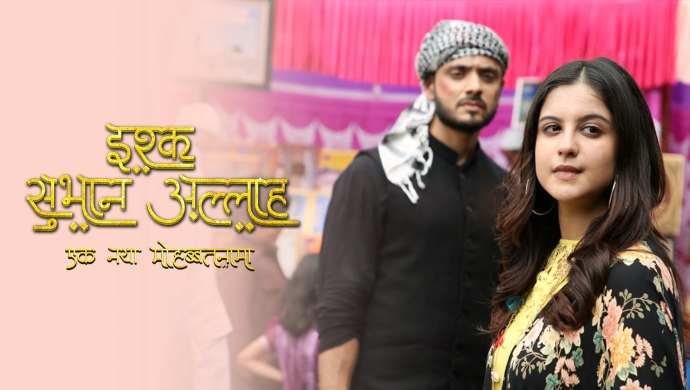 Ishq Subhan Allah took a one year leap but the circumstances at which it ended were tragic. Kabeer lost the love of his life Zara (Eisha Singh) when she was shot dead. He became a bomb disposal expert and a year later meets another girl named Zara (Tunisha Sharma) and that’s the beginning of their new love story. 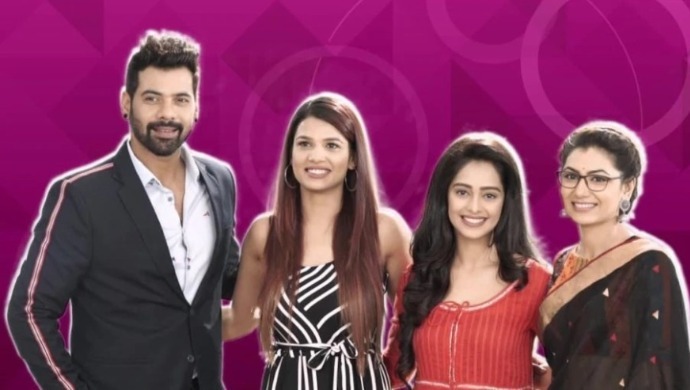 Abhi and Pragya get separated in Kumkum Bhagya after their daughter Kiara’s death. Pragya who is pregnant at the time takes one of her twins and Abhi takes the other. The show picks up 20 years later where Abhi and Pragya’s daughters, Prachi and Rhea end up at the same college and a new saga begins from there. 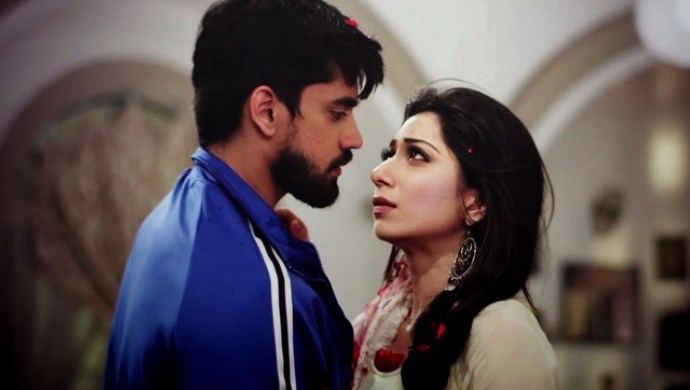 Shaan and Asmita’s on again off again relationship is the crux of the show Yeh Teri Galiyan. One of their most tragic separations lasted for 6 years. In this latest leap, Asmita separated from Shaan after getting pregnant with his child. She returned in his life with their child, Krishi, but Shaan already has another child with Nandini.

Which was the biggest leap according to you? Let us know in the comments below. Watch the drama after the new leap in Guddan Tumse Na Ho Payega, on ZEE5.