Kumkum Bhagya: This Is Why It Is Necessary That Abhi And Pragya Meet Each Other!

Abhi and Pragya have been crossing paths for a long time, but it is important that they come face to face now!

In the recent episodes of Zee Tv’s Kumkum Bhagya we have seen how Rhea’s jealousy has grown out of proportion and she is now seeking Prachi’s blood. The twin sisters are unaware that they share the same blood. Their likes and dislikes are also similar at least in the case of men. They have both grown an affinity for Ranbir and now that Ranbir adores Prachi, Rhea has started to despise her. Rhea and Prachi’s truth is known by Aliya, who is trying to fuel Rhea’s insecurity so that she can take revenge on Pragya! Meanwhile, Abhi and Pragya have crossed paths a zillion times but have failed to notice each other!

Abhi and Pragya should meet each other as it is high time that they rein in Rhea before she kills their other daughter Prachi. If Abhi and Pragya meet each other, Rhea and Prachi would realise they are sisters and Rhea would stop being so destructive. Rhea would finally have a mother and Pragya could knock some sense into her as she has always been with Aliya as her maternal advisor. 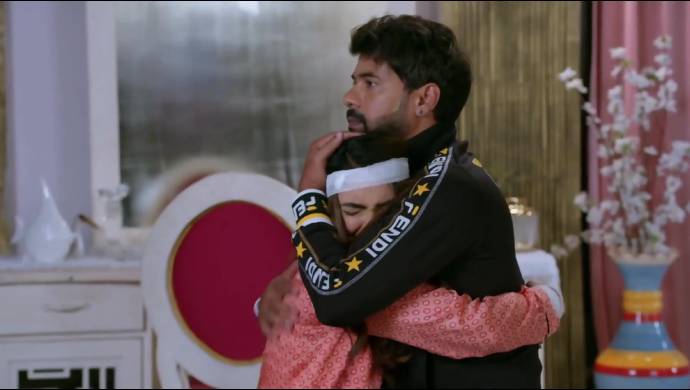 Also, Abhi and Pragya’s meeting would put an end to Aliya’s evil intentions. It would give Prachi what is rightfully hers and also Abhi’s fatherly love and protection would be available to her. Abhi will also be able to help Prachi and Ranbir stay together as for now, he has promised Rhea that Ranbir would be hers. 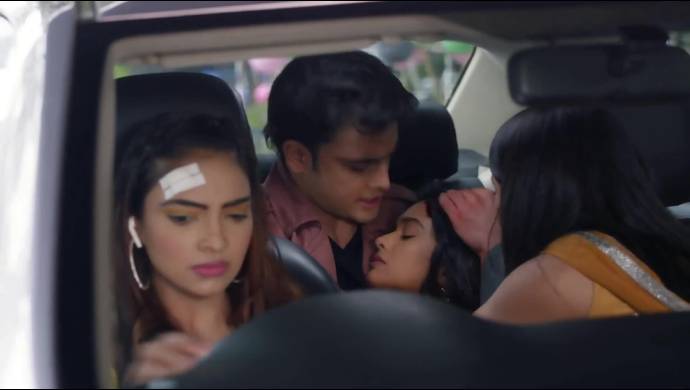 Pragya and Abhi are crossing paths in the hospital as they are both there for Prachi. Will they meet each other and put an end to all problems? Stream Kumkum Bhagya premiere episodes on ZEE5!