The recent drama at Prachi and Ranbir’s wedding has made us look back at these famous weddings in which we witnessed similar twists and turns.

Zee TV is a hub of drama and a quintessential amount of daily entertainment. The shows revolve around large families and beautiful relations. But when it comes to drama, these families can start with it anywhere and anytime! Be it festivals, occasions, or just another day at home. The drama unfurls and the entertainment shoots up. But the best dramatic scenes are the ones that we witness at weddings! So here are a few wedding dramas that you must revisit.

Kumkum Bhagya: In the recent episodes of the show, we are witnessing a massive drama around Ranbir and Maya’s marriage. Maya has been knocked unconscious and now Prachi has taken her place. She is wearing the same lehenga and is getting married to Ranbir. 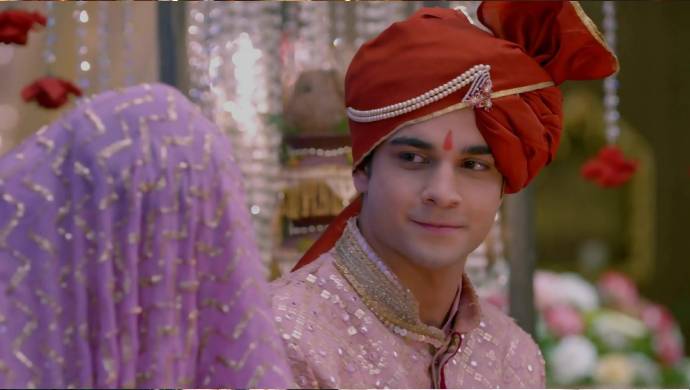 Kundali Bhagya; Kundali Bhagya also witnessed a massive drama during the recent wedding of Preeta and Karan. Karan was supposed to marry Mahira but he ended up re-marrying Preeta and brought her back into the Luthra house as a daughter-in-law. It holds significance because she was banished from it. 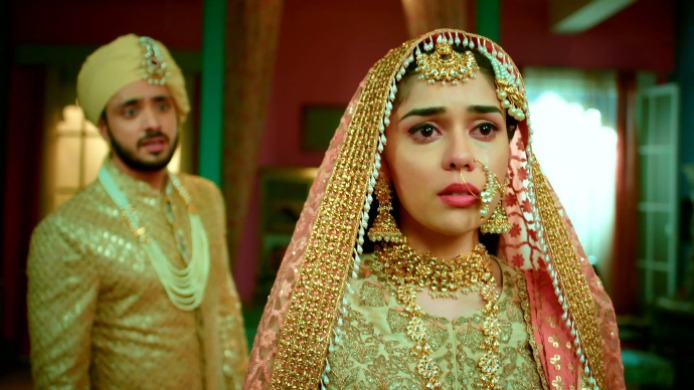 Tujhse Hai Raabta: Kalyani and Malhar’s marriage was also a forced one! When Anupriya said that her daughter wouldn’t marry Malhar or anyone else forcefully, Kalyani became happy. But Malhar threatened her that she had to marry him if she wanted to save her mother’s life. That is why Kalyani married Malhar against her mother’s wishes. 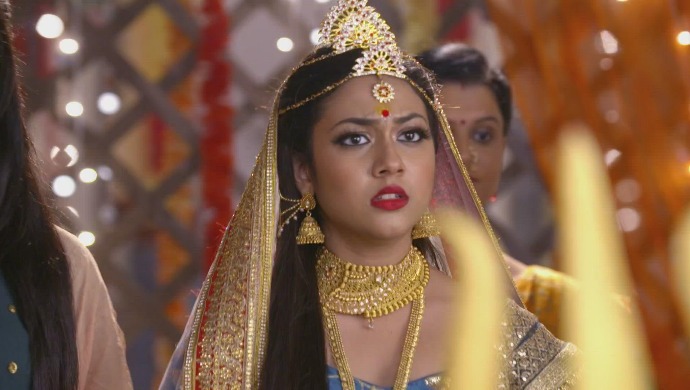 Guddan Tumse Na Ho Payega: In Guddan and Akshat’s dramatic wedding, when the mighty wind blew Guddan’s ghungat fell off her face and everyone was shocked to see Guddan in place of her sister! Guddan was not supposed to marry AJ but when she received threats, she decided to save her sister’s life and married Akshat.

Qurbaan Hua: Neel and Chahat’s marriage is one of history’s most dramatic ones! Neel wanted to kill Chahat’s father Dr. Baig for allegedly murdering his sister Saraswati and her unborn child. But Dr. Baig escapes and his daughter Chahat is left behind. Neel kidnaps Chahat and decides to kill her but he is influenced by a local man who tells him that the biggest pain is staying without one’s child. Neel takes Chahat home but due to unforeseen circumstances, Neel’s family finds out Chahat and mistakes her to be Neel’s girlfriend. Chahat has a wound on her forehead and everyone believes it to be sindoor! 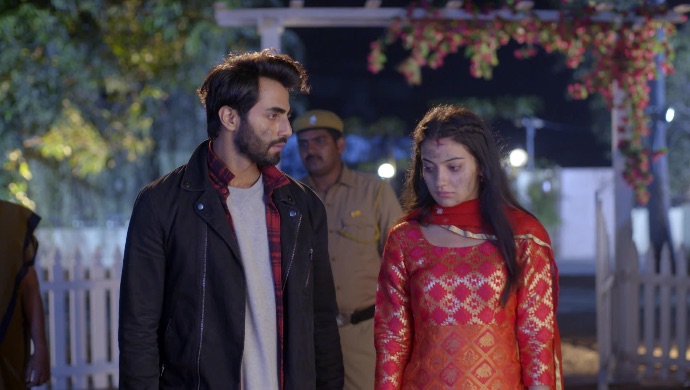 Love watching these dramatic Zee TV shows? Then re-watch your favourite episodes on ZEE5 or you can even watch premiere episodes before they stream on TV with the ZEE5 Club Pack Offer!