In the next episode of the show, Kumkum Bhagya we will see how Dadi appreciates Pragya and says that when she was at the Mehra house it felt like home. This comment stings Aliya and she asks Dadi to go to the neighbor’s house. Dadi says that if a thorn-like Aliya is in the Mehra house then a flower-like Pragya is much-needed. Abhi reaches the hospital and finds Ranbir talking with the Inspector. He asks the police officer to investigate the matter and catch hold of the criminal. He also tells Ranbir to go to the police station and help the police by describing the truck driver.

Further, we see how Abhi visits the third floor and misses Pragya by chance. He meets Shahana who takes him to Prachi as Pragya stands only feet away from them. Pragya argues about the over-expensive bill at the counter. Abhi asks the doctor if he can meet Prachu but the doctor refuses and says that she needs time to recover. He also tells Abhi that Prachi’s mother is worried about the funds and Abhi tells him that he would pay off the bill. Abhi goes and pays the bill at the counter. 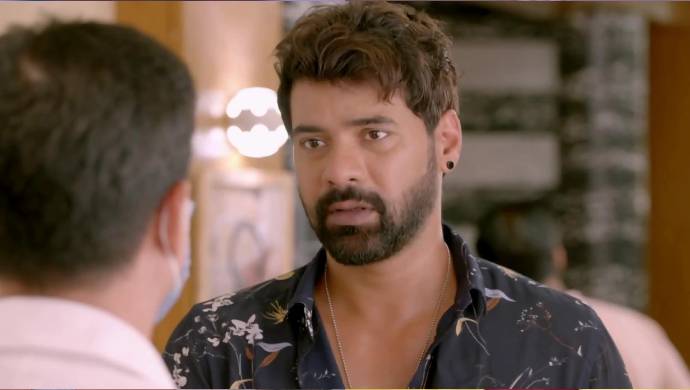 Meanwhile, Rhea pays the truck driver the sum of 2 lacs that she has. She asks him to go away from the parking as someone might spot them. He asks her for more money and when she says she does not have it, he takes her diamond ring. Rhea reaches home and tells Aliya about the monetary situation. She also explains how the truck driver is going away from Delhi. On the other hand, the truck driver is spotted by Ranbir and he follows the truck stealthily!