Khasma Nu Khani: These Dialogues Of Deshpreet Aka Harsimran Oberoi Will Win Your Heart 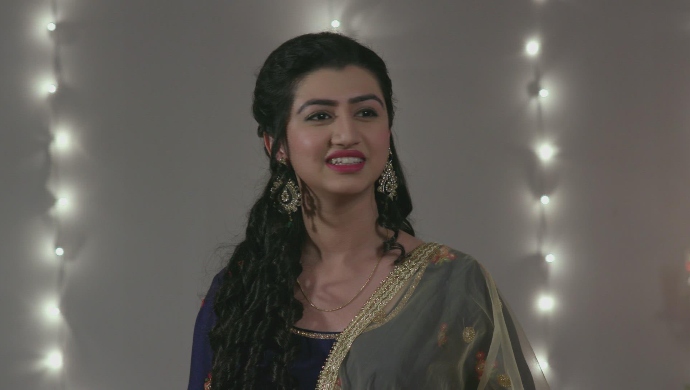 One of the pillars of the Zee Punjabi serial Khasma Nu Khani is undoubtedly Deshpreet aka Desho (Harsimran Oberoi). Deshpreet holds Arman’s (Navdeesh Arora) house and the show together. The best part about Deshpreet is her simplicity and humility. She can hardly be anyone’s enemy as she doesn’t know how to hate others. There are many times when Deshpreet wins your heart just by her words. So, here we are with the dialogues of Deshpreet’s that will actually touch you.

Arman gets a huge promotion because of Deshpreet, and the bosses decide to have a celebratory bash. Arman is not interested in inviting his wife to the party. But Deshpreet gets an invitation anyway straight from Arman’s boss. At the party, people ask Desho to say a few words about her hubby. Arman is already feeling embarrassed with Deshpreet’s presence and then Deshpreet takes the stage and she says, “Jado vi main kisi vi fikar vi hondi ya na…ja pareshani di bheed mainu gher lendi hai. Ta us bheed vich main ek hi chehra labdiya…Arman ji da chehra.”  Arman sneaks out of there and Deshpreet continues, “Te bus woh chehra vekhdiya na…meri saari pareshani door honja di hai.”

2. The Angry Side Of Deshpreet 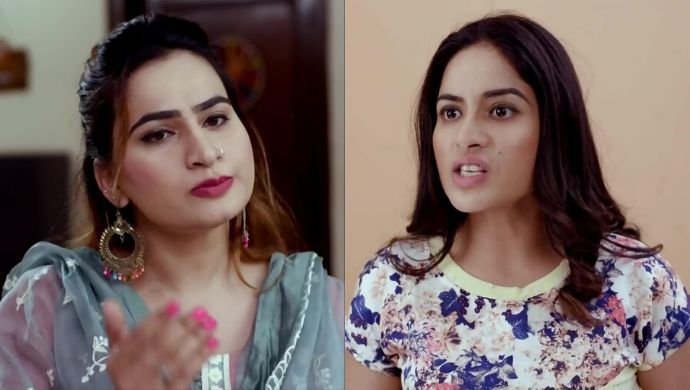 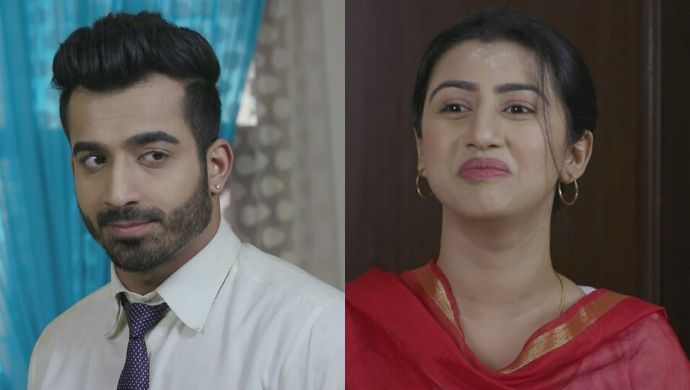 Imagine you have been kicked out of your house for no reason. Will you rescue the one who kicked you out, from his parents’ wrath? That’s what makes Deshpreet so special. Arman throws Deshpreet out of the house with her luggage. Later, Arman’s parents pay him a surprise visit. Now Arman is scared that if his parents get to know about Deshpreet leaving, he will have to pay for it. But then Deshpreet appears and pretends that she went to the market to buy some stuff. The first thing she tells Arman is, “Phele roti kha lo bai ke aaram naal, roti tyaar hai.” Sirf itni si line hai…This shows Deshpreet’s kind nature. 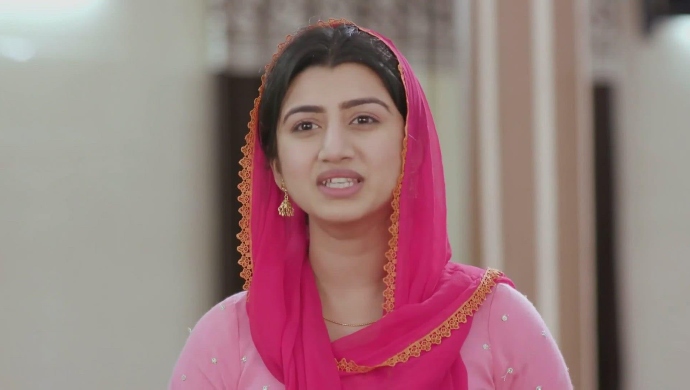 There is no doubt that Arman is lucky to have a partner like Deshpreet. She is not only morally good but spiritual too. Arman comes to Gurudwara Sahab to take property papers from her. Arman sees that Deshpreet is busy doing sewa and when they meet, she asks him to first pay respects to God. Later, Deshpreet suggests that Arman should come daily to the Gurudwara. She says: “Mann nu kinni shanti mildi hai na ithe aa ke? Meri ta saari fikar door ho gayi…mann tript ho gaya. Main ta kehni aa tusi time kad ke aa jaya karo…thuwadi saari uljhana suljha deni hai Babaji ne.”

5. Poor Deshpreet And Her Clean Heart 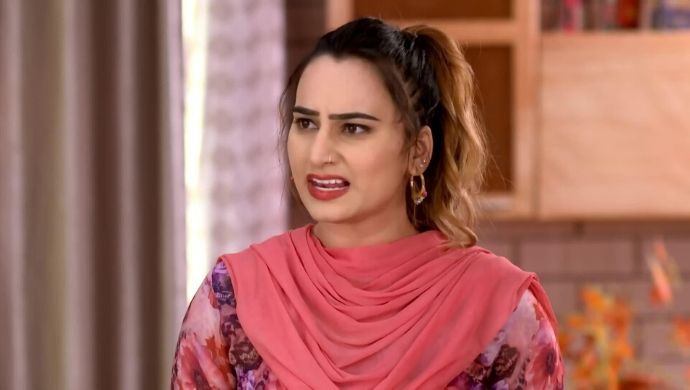 Kehte hai na ki itna aacha bhi na bano ki duniya tumhara fayda uthaye. No matter how her husband behaves, Deshpreet wins people over with her innocence and honesty. Let us know your favourite dialogues of Deshpreet in the comment section below.

Watch the simple, lovable Zarina in Tu Patang Main Dor only on ZEE5!