Kaksparsh, Anandi Gopal: 5 Historical Films On ZEE5 That Need To Be On Your Watch List 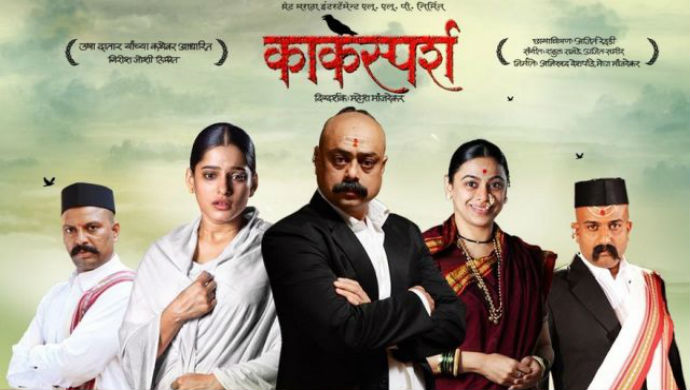 Movie nights are fun especially when you’re in a lockdown at home and have nothing to do. On some days, you may crave for dreamy romantic films while on some you may want to laugh your hearts out by watching sitcoms. However, sometimes you might want to  go back in time by watching historic films that transport you to a different era. Without further ado, let’s look at some highly entertaining historical films on ZEE5 that deserve to be on your binge-watch list. We begin with Mahesh Manjrekar’s Kaksparsh.

Directed by Mahesh Manjrekar, Kaksparsh is a historical period drama that stars Sachin Khedekar, Priya Bapat in lead roles. It is a touching commentary on the orthodox customs that were prevalent in society. The film was both a commercial and a critical success which received accolades for its beautiful direction, screenplay and the fine performances by the actors. This incredible story of love, sacrifice, and honor should definitely be on your watch list. 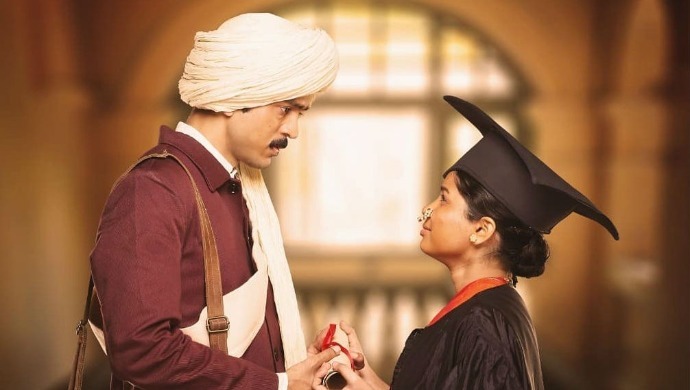 Anandi Gopal is a biographical drama directed by Sameer Vidwans based on the life of Anandibai Joshi – the first female physician of India. The film is the story of her struggle and determination to get educated by going against all odds. It’s also a sweet love story of Anandibai and her husband Gopalrao Joshi. Watch the story unfold here. 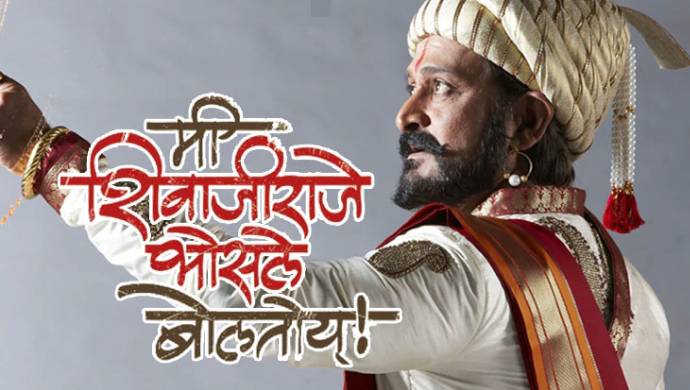 Me Shivajiraje Bhosale Boltoy is a Marathi drama released in 2009. It stars Mahesh Manjrekar, Sachin Khedekar in pivotal roles. The film deals with a common man struggling to deal with his identity. He decides to fight the evil in the system after Shivaji Maharaj confronts him himself. Will he be successful in regaining his lost sense of pride? Find out now by watching the film here. 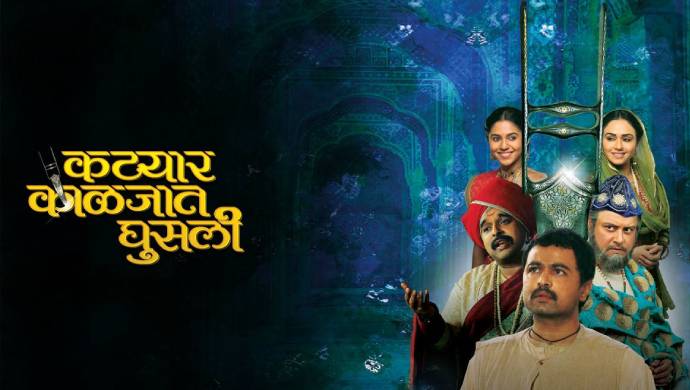 Katyar Kaljat Ghusali is yet another film that comes to mind when one speaks of popular historical dramas. Set in the British Raj, it is a musical journey of two singers who battle it out in the royal court. The film boasts of a powerful line of stars including Subodh Bhave, Amruta Khanvilkar, Sachin Pilgaonkar and others. It also marked the debut of singer, musician Shankar Mahadevan. Watch the critically acclaimed musical drama here. 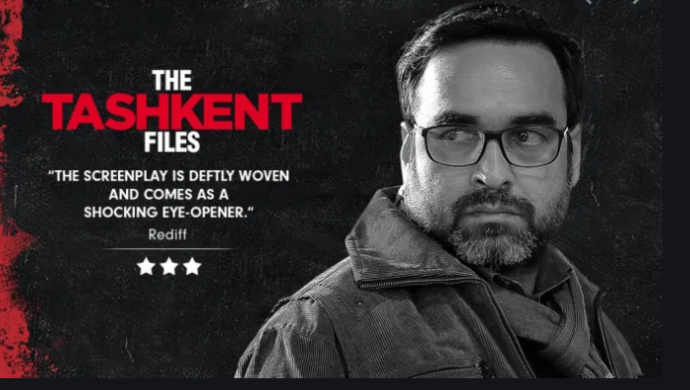 Here’s a film that you would enjoy if you love watching thrillers. Directed by Vivek Agnihotri, The Tashkent Files is a conspiracy thriller about the death of India’s former Prime Minister Lal Bahadur Shashtri. It seeks to uncover the hidden facts and expose the truth behind the mysterious death of the leader. Filled with power-packed performances by Naseeruddin Shah, Mithun Chakraborty and others, the film will keep you gripped throughout. You can stream it here.

Check out more such entertaining films now streaming on ZEE5.