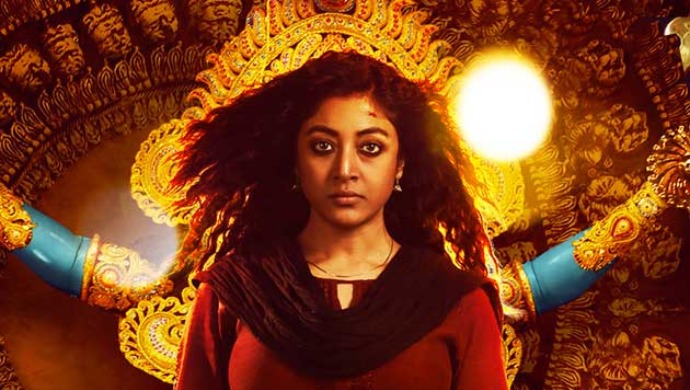 Kaali 2 is a crime thriller series which will keep one hooked to the seat. The series promises to give goosebumps and unmissable adventures to the watchers. The show will feature Paoli Dam as the lead role who will essay the character of Kaali. She is a helpless mother who struggles to save her son who has only a few hours of oxygen left in his cylinder. The plot further showcases Kaali’s journey and her hard struggle to save her dear son. She gets caught by cops but Kaali manages to escape. She gets into trouble before saving her son. On the other hand, a criminal escapes from the prison and a drug consignment reach the city. Kaali is caught amidst the gang war and reaches out to her only place of hope. Baffled by betrayals and innocent deaths, Kaali turns into a fierce woman from a beloved mother who mends her way to learn the skills of survival in this battle. Apart from Paoli, Rahul Banerjee as Aniket, Shankar Debnath as Dilip, Vidya Malvade as Officer Gupta, Abhishek Banerjee as Jin Liang Aka Shona, Chandan Roy Sanyal as Swapan, Pratik Dutta as Akash and Silajit as Sanatani will be seen essaying pivotal roles.

Popular Bengali actress Paoli Dam will essay the lead role of Kaali in the upcoming series – Kaali 2. The petite actress was appreciated by the critics for her spectacular performance in the first part of Kaali. In the upcoming series, Kaali will discover herself as a bold, formidable woman who knows how to keep and use secrets. It is a nail-biting thriller, coupled with tension, action and drama where she emerges from a state of a quandary to a state of a fearless, daunting woman who knows to stand for herself. It is an interesting celebration of power, femininity and motherhood. 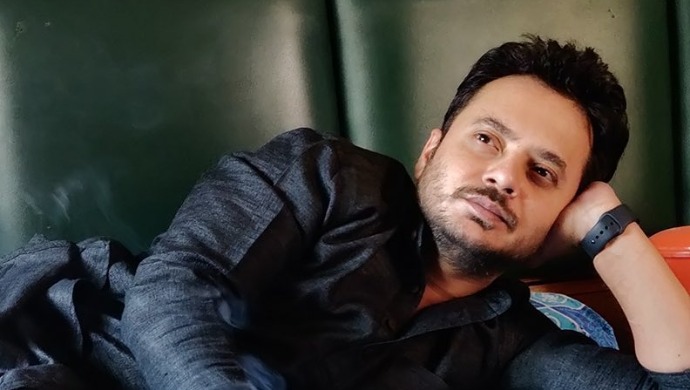 Actor Rahul Banerjee will be seen playing the role of Aniket in Kaali 2. The actor was part of the first series. This action-packed drama is about how a woman can be a strong independent when the need arises. The entire cast and crew of the show received accolades for their amazing work. 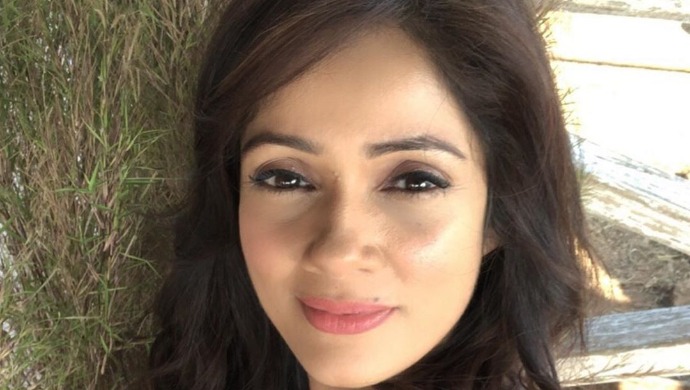 Chak De India actress Vidya Malvade will play the role of Officer Gupta in Kaali 2. The actress has gained a lot of popularity for her exceptional performance in the cinema industry. 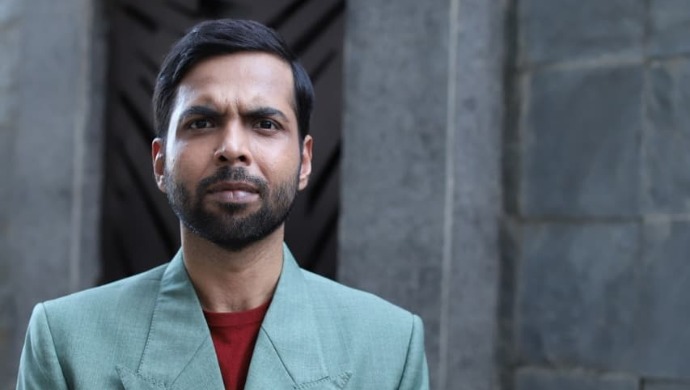 Bollywood actor Abhishek Banerjee will be seen essaying the role of Jin Liang Aka Shona in the upcoming nail-biting series – Kaali 2. The actor made his debut with Rang De Basanti movie and was later part of several hit movies. The actor was last seen playing a supporting role of Ramu in Bala and Made in China movie. 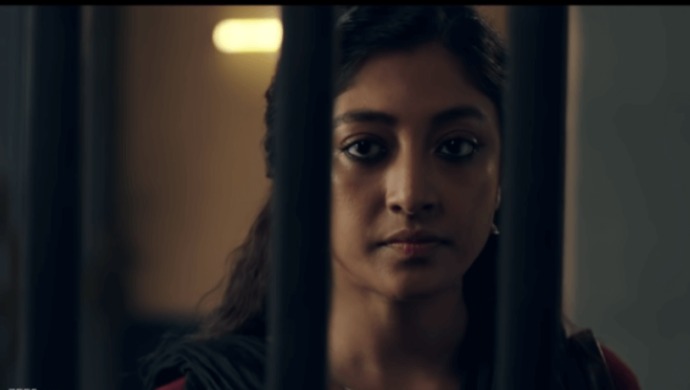 Actor Chandan Roy Sanyal will be seen playing the role of Swapan in Kaali 2. The actor made his debut with Hawa Badle Hassu series and was also part of Bollywood movie Jabariya Jodi. The actor will play the role of an underworld don named Swapan. In the series, Swapan will suffer from Paralysis and is seen on a wheelchair.

Kaali 2 will start streaming on ZEE5 on 29 May 2020. Stay tuned for more updates on the web series.

In the meantime, here are some of the best romantic shows you can watch on ZEE5!