In the previous episode of Jothe Jotheyali, Anu talks to Ramya’s mother about how she has grown up in the same area with the same people who have now become their family. When Ramya’s mother speaks ill of Anu’s parents, she tells her to treat them like her own as they have all grown up together. Anu also apologises to her saying that if she has made any mistakes in the past, then it was unintentional and she must be forgiven for the same. 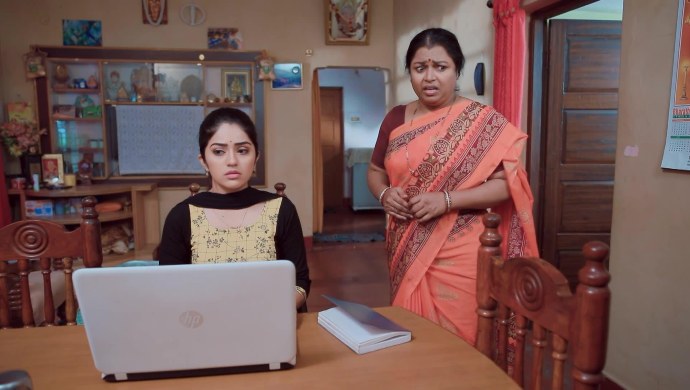 Anu, on the other hand, is working from home. Pushpa and she talk about how they did a good thing by moving into a relative’s house so that they can live in peace. They also talk about Poorni, Anu’s cousin, who is a nurse. Anu then gets ready for an online meeting with her employees.

Catch all the episodes of Jothe Jotheyali exclusively on ZEE5!