Ilaiyaraaja Turns 76, Here Are 5 Things You Should Know About The Mastero Of Indian Music 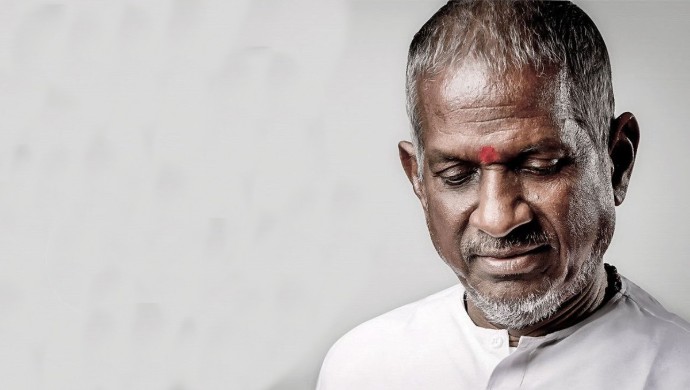 If there is anyone who could be termed as the musical maestro in India, then there is only one person who would be eligible for this title and it is no one else but Ilaiyaraaja. Most of his music compositions have an exquisite blend of the western elements with the classical notes, thus giving the music a heavenly aura. This magical composer who has ruled the Southern music industry for more than two decades has certainly given us with music for each of our emotions. So, on his birthday let us look into some lesser known facts.

Listen to Ilaiyaraaja’s mesmerising music in the movie Shamitabh.

Born on 2 June 1943 as Gnanadesikan, Ilaiyaraaja is the first Asian to have composed a full symphony for the Royal Philharmonic Orchestra, in the year 1993. 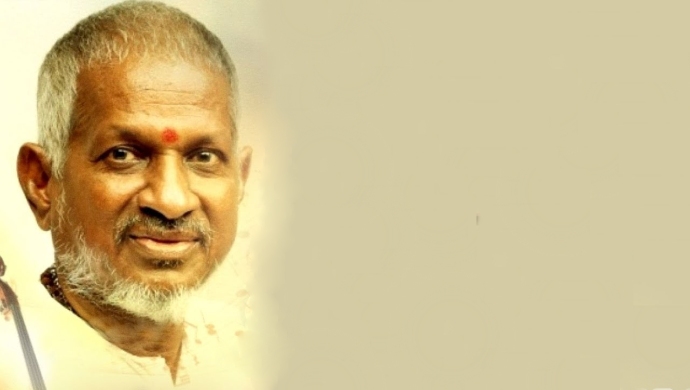 This magical composer has composed over 4500 songs, of which he has also sung more than 400 songs. In all, he has provided the background score for over 1000 films. 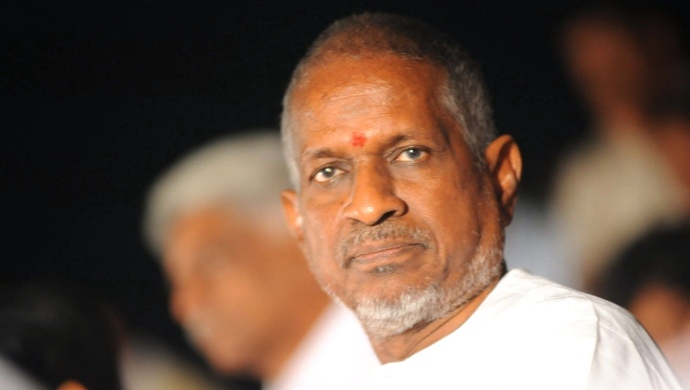 Did you guys know that he is a gold medalist in Classical Guitar from the ‘Trinity College of Music’? 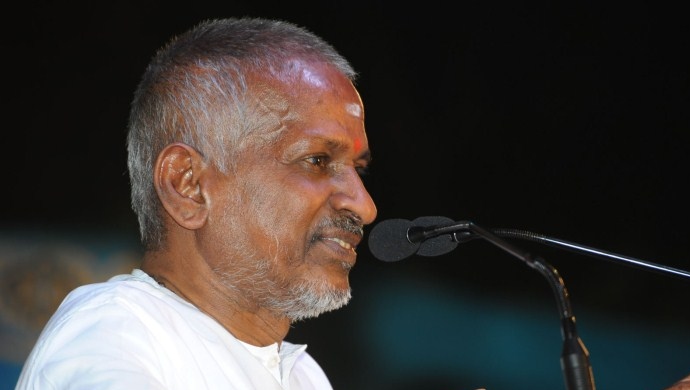 Ilaiyaraaja is one of the best musicians in the nations but did you know that he is Kamal Haasan and Rajinikanth’s personal favourite? In over the 1000 films for which he has composed the music till nearly 20 per cent of these films has featured either Kamal Haasan or Rajinikanth in the lead roles. 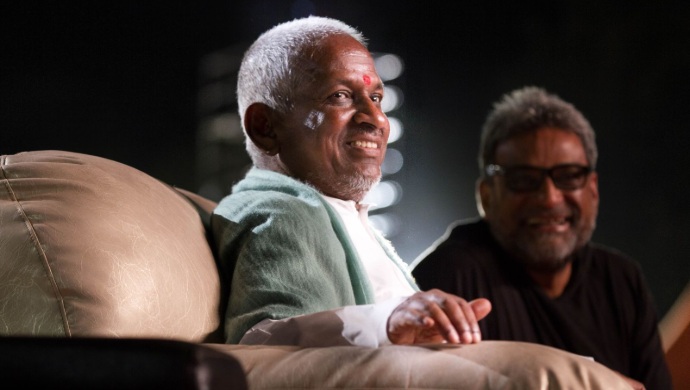 Ilaiyaraaja is believed and credited to have invented a new Carnatic raga, which is popularly known as the ‘Panchamukhi’raga.

So, what are you waiting for? Go ahead and wish you favourite music composer for his birthday but before that do share your views in the comments section below.

Have you checked out the section of international movies available on ZEE5? If not do check it out.