Have You Checked Out The iSmart Shankar Jukebox Yet? 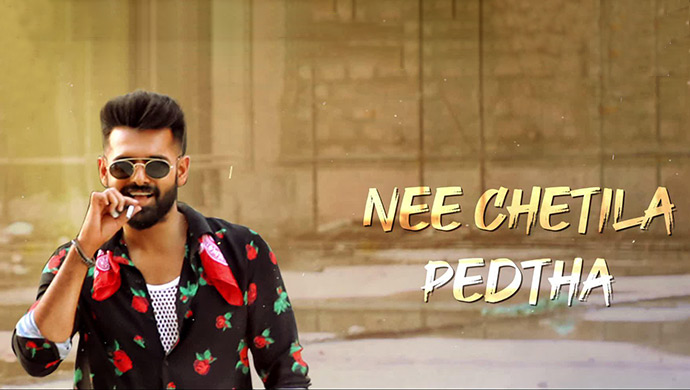 Celebrated director Puri Jagannadh is all set to release his next film, iSmart Shankar on July 18, 2019. An action entertainer with a Telangana backdrop, the movie stars Ram Pothineni, Nidhhi Agerwal and Nabha Natesh. The playlist of the movie is already quite a hit. Haven’t listened to it yet? We give you a quick review of the music of the film, which has been composed by Mani Sharma.  The title song, picturised in a pokiri manner, is a mix of Hindi and Telugu. Sung by Anurag Kulkarni, this one has fun beats and features Ram Pothineni in a super massy avatar. Shot in Hyderabad, with fun lyrics by Bhaskarabhatla, this song is something that the crowd will enjoy dancing to. 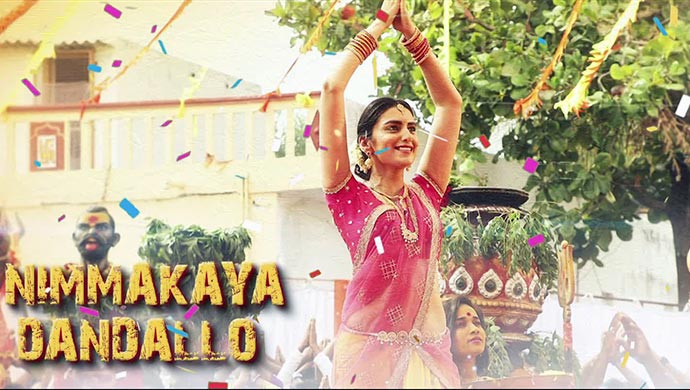 A song of celebration – marking the joyous festival of Bonalu. Composed by Mani Sharma, this number is happy and peppy in equal measurements. It can be a fun dance number for your next party or even at a festival. Featuring Ram, Nabha and Nidhhi, we are pretty sure DJs have already added Bonalu to their playlists. 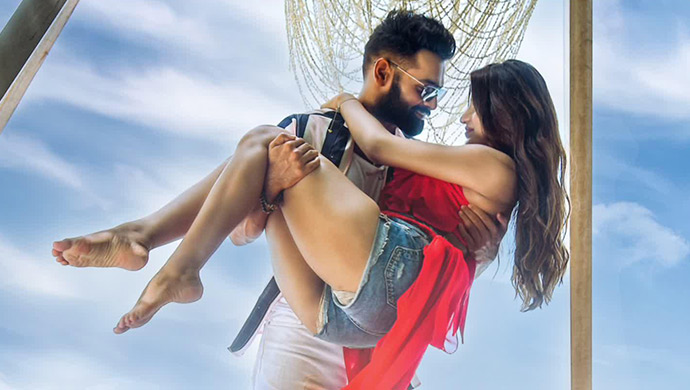 Sung by Anurag Kulkarni and Ramya Behara, Undipo is a slow, classical based romantic number that you should listen to with your partner. The music is going to stay with you without overwhelming you. Shot in Maldives, and featuring Ram and Nidhhi, this song is quite a visual treat as well. 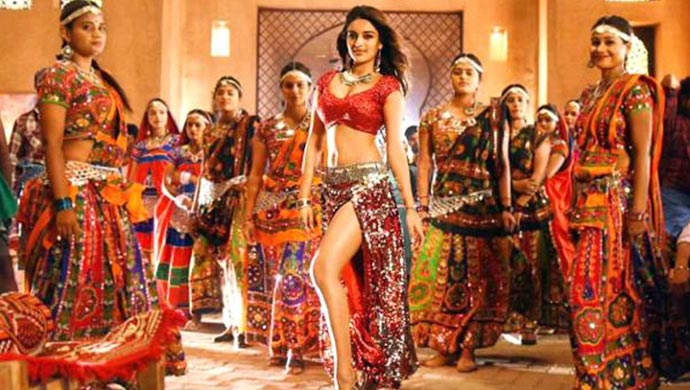 This sexy number, featuring Nabha, Nidhhi and Ram, is sung by Keerthana Sharma and Saketh. A complete massy song, this one will get you grooving in no time at all. The beats are energetic and the vibe of the song is very upbeat. 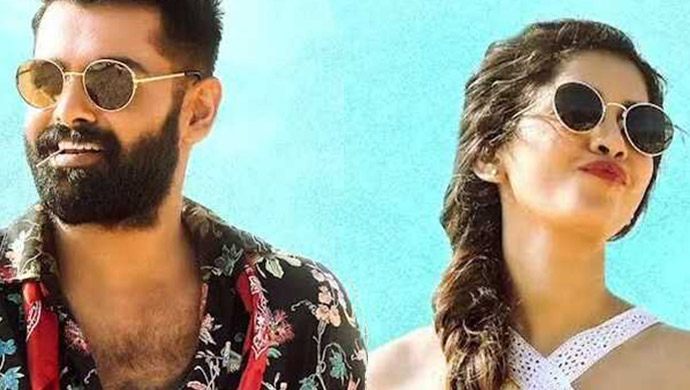 Sung by Sarath Santosh and Ramya Behara, Zindabad Zindabad is a cheeky number with catchy lyrics by Bhaskarabhatla. The music is funky, and along with relatable lyrics, this is one number we are sure you’ll start singing along with when you listen to it.