Happy Father-In-Law Day! From Ajoba To Abhijeet, Here Are A Few Fathers-In-Law Who Left A Lasting Impression!

Here are some of the coolest fathers on Zee Marathi who don’t believe in the in-law relation and welcome their child’s spouse as one of their own children!

Every year, a particular day is dedicated to mothers, fathers, siblings, friends and other relations that bring joy to us. But beyond these blood relationships and friendships, are relationships that are tied by the bond of marriage. The in-laws and the associated responsibilities come when one ties the knot. Earlier, these relationships between the bride and the in-laws (mostly mother-in-law) were used in almost every other daily soap. But over time, as relationships became modern, the shows also started bringing more open-minded, kind, and suave in-laws. A daughter-in-law and her relationship with the father-in-law is almost as special as other in-laws. Let us have a look at some of the show characters who play the role of the coolest fathers-in-law!

Abhijeet and Shubhra are more like friends. Abhijeet understands Shubhra’s plight. He is currently trying to help make Shubhra’s life easier by putting Soham’s life back on track. Shubhra too helped Abhijeet marry his ladylove Asawari. Abhijeet has always stepped in to save Shubhra. He even called her parents into a plan he spun against Soham’s foul antics. Shubhra is indeed lucky to have a father figure like Abhijeet! 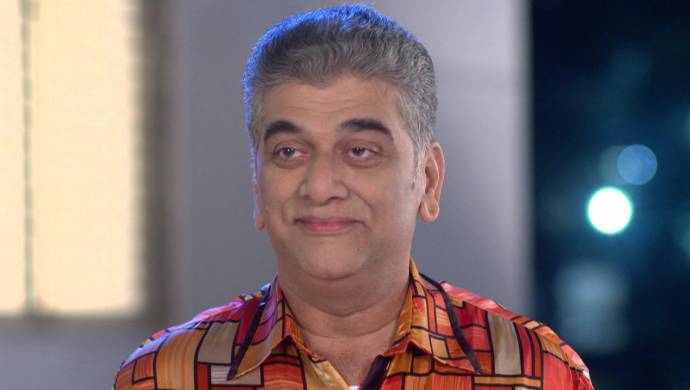 Another father-in-law from the same show, Ajoba left a lasting impression because he sacrificed his own ideals for the happiness of Asawari, his daughter-in-law. Ajoba said he did not care about what people thought of his daughter-in-law marrying Abhijeet and that he only wanted her to be happy. It came as a shock since Ajoba is from the older generation and it must have been hard for him to let go of something that has been taught to him ever since his childhood! 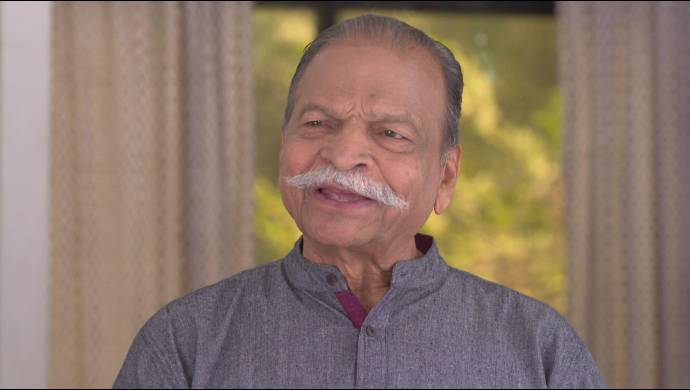 Mazhya Navryachi Bayko’s Radhika has been blessed with a practical and encouraging father-in-law. Saumitra’s father is ambitious. He might come off as an arrogant person but he has built his wealth and therefore deserves it. He is always encouraging and pushing his daughter-in-law Radhika towards her goals and success. 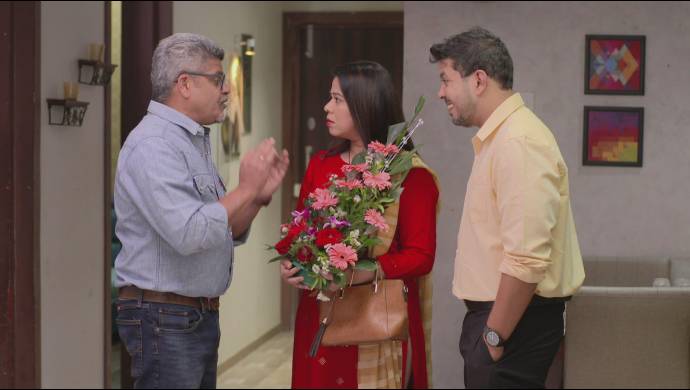 Gurunath’s father and Radhika’s father-in-law from her first marriage is also a great support to her. Mr. Subhedar has never taken his son’s side and has always supported Radhika. He has even said that Radhika is his daughter and Gurunath a son-in-law! That is a major statement, right? 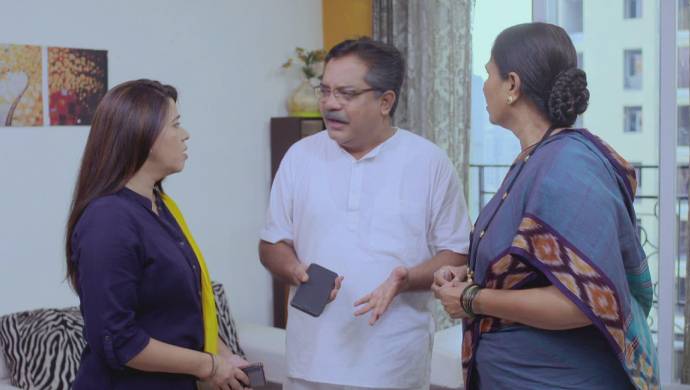 Happy Father-In-Law Day to the coolest fathers who don’t believe in the in-law relation and welcome their child’s spouse as one of their own children!