Happy Birthday Atul Kulkarni! Natrang, Vastupurush – 5 Films And TV Shows Of The Actor That You Can Watch On ZEE5

Let’s begin the birthday celebrations of the 55-year-old actor by watching some of his best films and TV shows on ZEE5.

Atul Kulkarni is one of the finest actors in the film industry who’s known for his incredible choice of films which are socially driven. The actor has cast a spell around us with his impactful performances. When others found it hard to settle in one industry, Atul explored his limits by venturing in Bollywood with films like Rang De Basanti, Chandni Bar, and Jazbaa. He’s now become a familiar face of the digital world thanks to the critically acclaimed projects he did across online streaming platforms. As the talented actor turns 55 today, here’s a rundown into some of his best five films and TV shows that you can watch on ZEE5. Let’s begin the birthday celebrations with Atul’s National-award winning film Natrang. 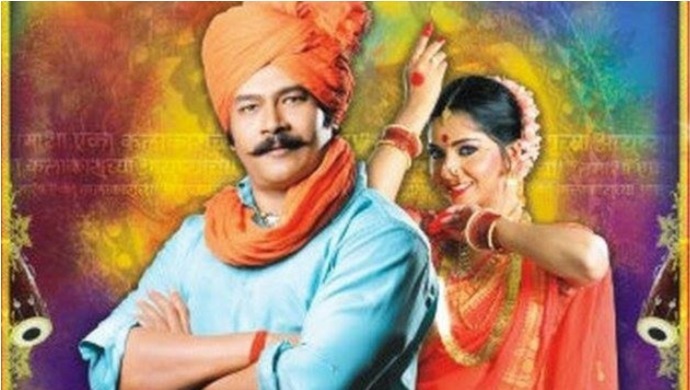 Natrang made it to the headlines for depicting the plight of Tamasha artists realistically. Atul was seen playing the role of Guna who is forced to crossdress in his Tamasha troupe. After tasting success, Guna falls into trouble on personal front as the society labels him as a Nachya, a derogatory term used for a transgendered person. The actor’s decision to play such a bold character earned him praise from both fans and critics alike.

Sukhant is a film that stars Jyoti Chandekar, Kavita Medhekar, and Atul Kulkarni in lead roles. It is the story of a self-made woman named Sitabai who meets with an accident and is forced to take help from her son Pratap. When the bed-ridden Sitabai confesses that she doesn’t want to live anymore, Pratap is caught in a fix. Atul’s portrayal of the doting son Pratap was next to perfection and is also the reason why you should give it a watch on ZEE5 here.

Released in 2002, Vastupurush tells the tale of Bhaskar and his family. When the family goes bankrupt because of the land reforms, Bhaskar’s mother blames the guardian spirit of the house or Vastupurush for cursing their family. However, Bhaskar decides to become a doctor and end all their sufferings. Will he be successful in breaking the curse? Watch the film here to find out.

Y.M.I. Yeh Mera India is a crime drama that revolves around the life of people living in Mumbai. The film takes places during an eventful day when people from various social and economic backgrounds come across the rampant discrimination in the city. Apart from Atul, the cast included a talented bunch of actors like Anupam Kher, Milind Gunaji, Rajpal Yadav, and Purab Kohli. You can check out the film here. 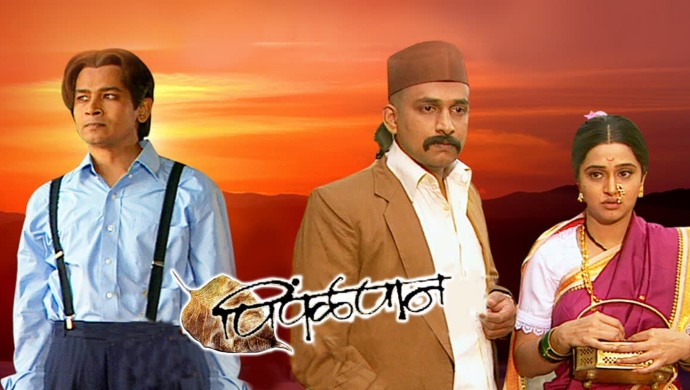 From films, we now move on to Atul’s show Pimpalpaan. It was a popular show on Zee Marathi featuring some of the leading actors of the industry Mrinal Kulkarni, Shreyas Talpade, Prasad Oak, and Atul Kulkarni. Based on a play named Barrister, the show was masterfully written and depicted. Watch this iconic show here.

We wish the actor a very happy and joyous birthday! May he live long and keep mesmerising us with his flawless performances.

Watch more such entertaining films and TV shows only on ZEE5.