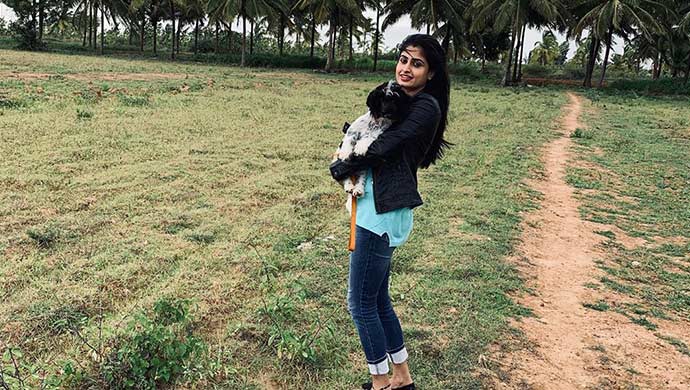 In the latest Bengali serial Nakshi Kantha, the biggest twist came when Shabnam (played by Manali Dey) stuck to her resolve and served the divorce papers to Jash (played by Suman Dey) on the day of his reception with Rohini. Jash looked visibly upset. In fact, Jash was not just upset, he was jealous about how Debdeep could get so close to Shabnam in just a few days that she could remove Jash from her life altogether. In the episode aired on December 18, 2019, we see that Rohini continues with her conspiracy of putting poison in Jash’s head and a gullible Jash once again falling for it. Throughout the episode, as Rohini continues with her conspiracy, Jash goes through a whirlwind of emotions. Watch the episode below. Meanwhile, we have identified some of the conflicting emotions Jash is going through right now. Scroll down to read.

Rohini tries to convince Jash that Shabnam is nothing but a social climber who first used him to complete her studies and become and doctor. She tells him that Shabnam is now using Debdeep to go abroad and will probably leave him too when she finds someone better. An enraged Jash tells Rohini that she is right and hugs her. But even as he hugs her, it feels unfamiliar to him and he feels as if he is doing something wrong. He feels guilty and can’t make out why that is happening. He is not sure how he will live his life without Shabnam, who he thinks has gone to someone else. 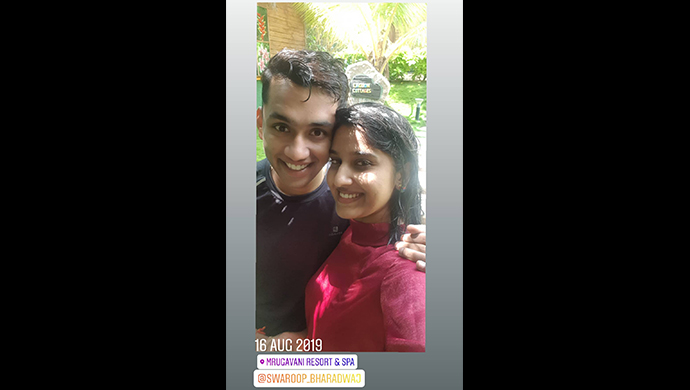 When Rohini sees Jash crying, she tries to enrage him by saying that he needs to stay strong since Shabnam will join work from the next day. She tells him that she won’t come alone, but will bring Debdeep with whom she is spending all her time. Jash confesses that he still loves Shabnam and won’t be able to harm her, despite Rohini’s insistence that he should not just let Shabnam go. He swears that Shabnam’s relationship with Debdeep will not last and says he is giving abhishap. 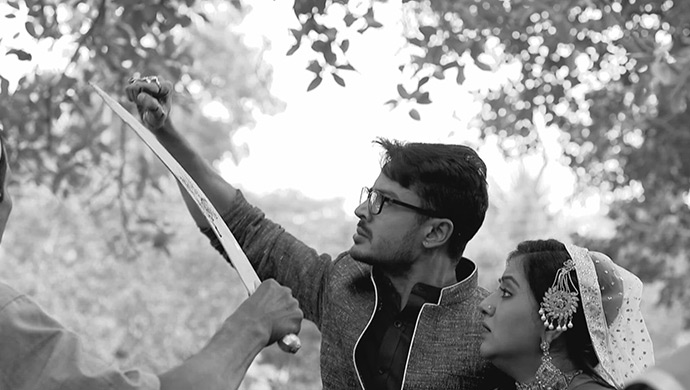 As Rohini asks Jash to give her a phool shojja gift and asks him to sing, Jash sings the song Muchhe Jawa Din Guli. He cannot stop tears from flowing down even as he sings the number and recollects all the old memories with Shabnam – from holding her when she slipped as they met for the first time to going against her father and marrying her.

What emotion are you feeling towards Jash’s character at the moment? Let us know in the comments section below.

For more entertainment, watch the romance brew between Karna Sen and Radhika in Ki Kore Bolbo Tomay on ZEE5.