Fiesty And Ferocious: 5 Things That Have Come To Define Soundarya 2.0 In Muddha Mandaram

1. Speaking up and speaking out 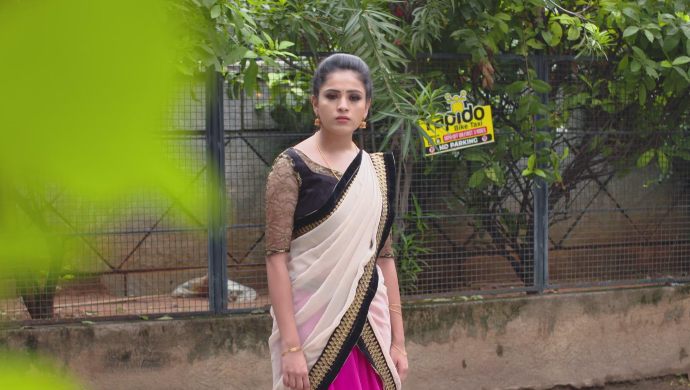 Muddha Mandaram is the longest and the most successful running show on the small screen for many reasons. One of its prominent reasons has to be its characters. And today, we’re tapping into the tapestry of Soundarya, played by actress Thanuja Gowda.

Soundarya has always been the one to talk, a lot. But if you have noticed, since the last week, she isn’t the same old Soundarya anymore. When she speaks, there is a lot more for you to comprehend than the mere words coming out. Unlike before, she does not keep things to herself. She speaks out when it’s time. 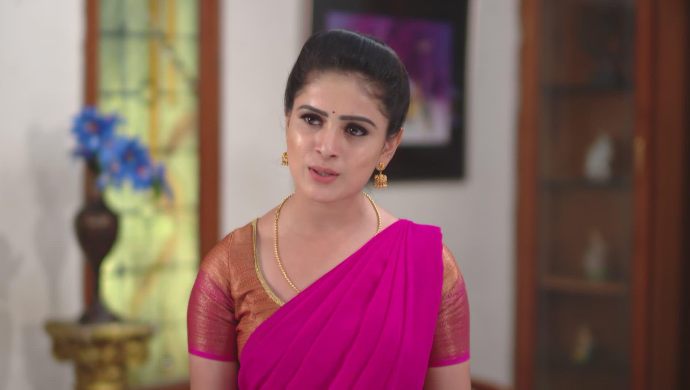 Soundarya’s sass and sarcasm are not unknown to us. But unlike before, she does not use it to belittle someone else or make herself look better. Now, she uses her sass to get done things. Smart, isn’t she? 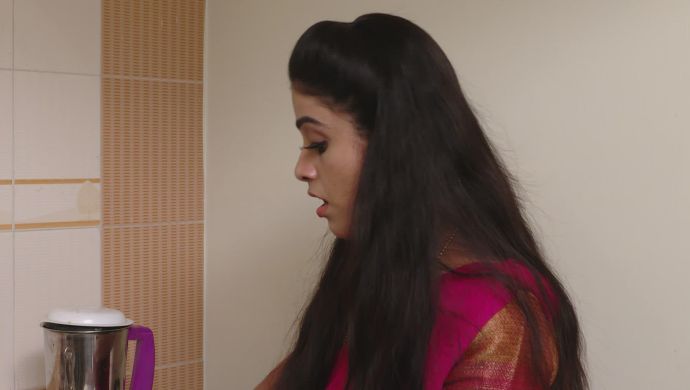 Soundarya has been through a lot and seen a lot more while staying in the Ghattammaneni house. Living at a place where everything is going wrong, she has learned to let go of her rebellious nature and started to focus more on her ambitions. 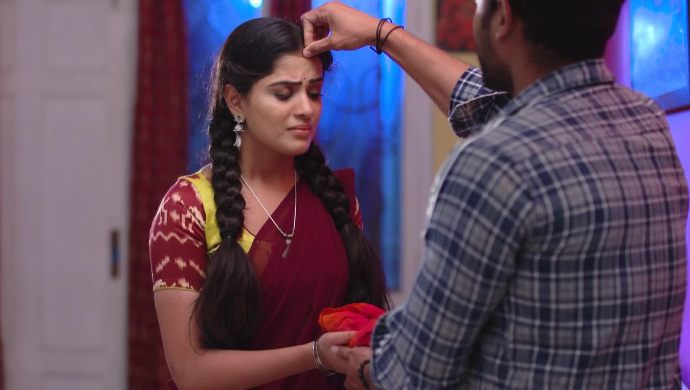 Not just us but even the people of Ghattammaneni family want Abhi and Soundarya to get married to each other. So that we could all live the Deva-Parvathi phase once again. Of course, there are troubles and obstacles along the way. But this time, Soundarya is taking proactive steps to make things happen. 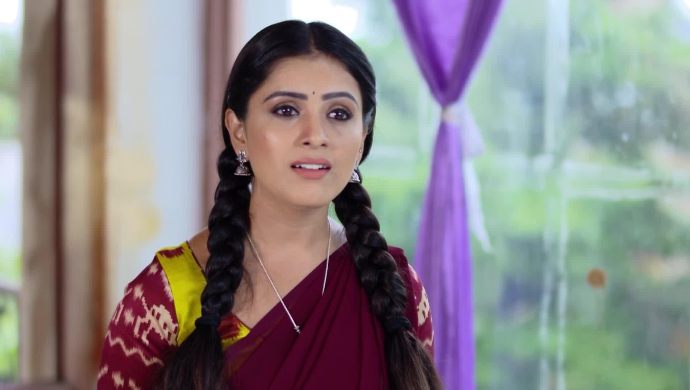 One of the biggest demands or requests from Parvathi fans is for Soundarya to don the Parvathi avatar. And finally, now she has let go of her two plaits which were popularly known as ‘Kothi Jadalu‘ to embrace the lady in her.

Watch the latest episodes here and stay tuned for more stories on this show. Watch Ninne Pelladatha on ZEE5.