Children’s Day 2019 Special: 7 Animated Films And Shows On ZEE5 To Watch With Your Kids 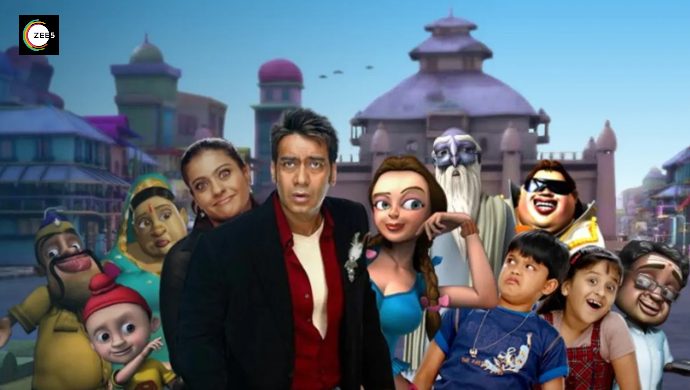 Children’s Day 2019 | Children’s Day is celebrated every year in India on 14 November. Arguably, there is no other way to brighten up a kid’s day than to show them an animated series or film. Of course, we believe several other tricks in the book would work their charm too, but the joy of watching animated characters remains unmatchable. In fact, the immense popularity of animated projects is also contributed by the likes of adults who enjoy watching them. Thus, we have compiled a list of seven animated films on ZEE5 that you can watch with your little ones on the occasion of Children’s Day 2019.

Toonpur Ka Super Hero is a 2010 Hindi animated action-comedy film starring power couple Ajay Devgn and Kajol. Ajay plays Aditya Kumar, a famous film actor who plays a superhero on the screen but his cartoon-loving son calls him a ‘fake hero’ because a body double performs his stunts. Aditya gets a chance to show his son that he is a hero when he is kidnapped by the cartoon characters his son watches. Subscribe to ZEE5 now and watch the film below: 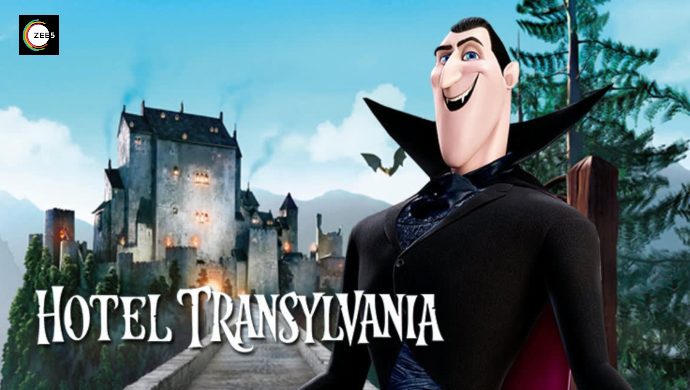 Hotel Transylvania is an animated horror-comedy flick. Count Dracula builds a resort in Transylvania, where human beings are not allowed. Trouble begins when a young Jonathan finds his way into the resort and mixes around with other Draculas. Count must try his best to keep his daughter from falling in love with Jonathan. Click here to watch the film. 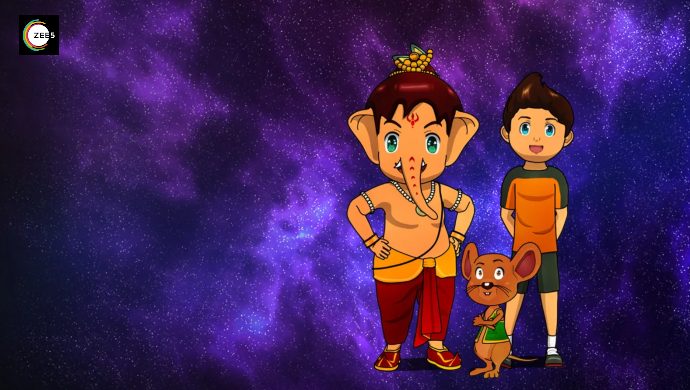 Animation perfectly combines mythology with fiction to intrigue the viewers. Love U Ganesha is about a boy Chintu, a fifth-grade student who doesn’t want to work hard but achieve it all. He constantly complains to Lord Ganesha who eventually promises to help him. However, Lord Ganesha always guides Chintu in achieving his goals through intelligent hard work alone. 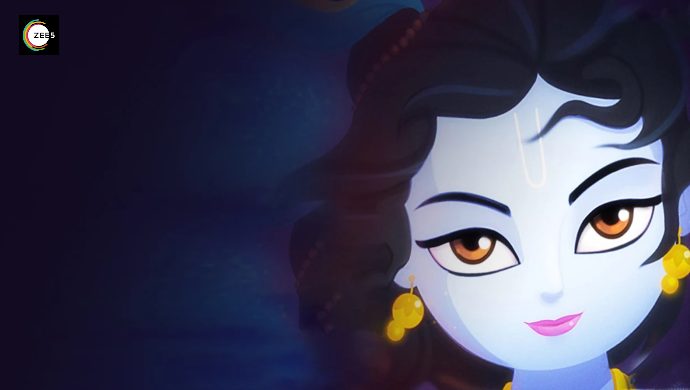 Krishna Aur Kans is a 2012 film featuring the voices of Manoj Bajpayee, Juhi Chawla, A.K. Hangal, Mukesh Khanna, Anupam Kher, and Om Puri. Krishna, a brave little boy escapes from the clutches of his uncle, Kans, who tries to kill him in every possible way. Kans deploys an army of demons who try to get rid of Krishna right from the moment of his birth. But Krishna each time defeats them and saves himself. What will Kans do to defeat Krishna? 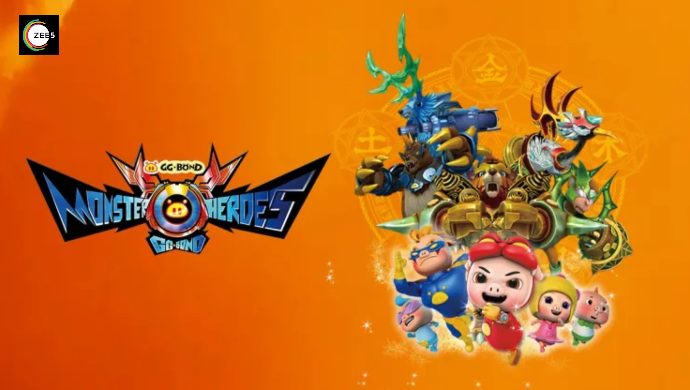 GG Bond and Super Q eat students from High Expectation Primary School. Despite being extremely different, the two dream of becoming a superhero. One day, a real monster shows up, sending the fairyland into a panic…The world calls for a hero! Who will rise to the occasion? Watch GG Bond Monster Hero to find out! 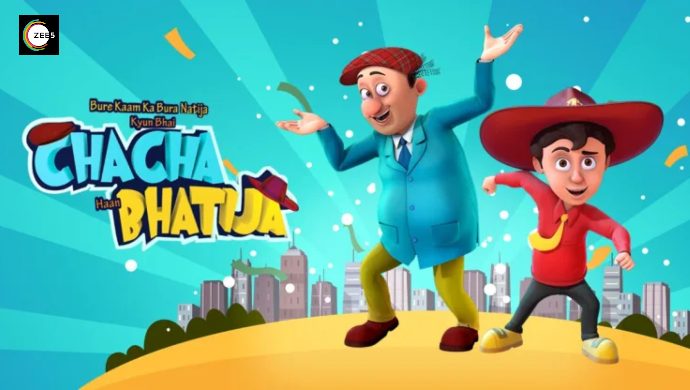 Chacha Bhatija revolves around the detective duo of an uncle and nephew living in Funtooshnagar. Chacha and Bhatija are more like buddies and share a great rapport. While solving the top cases in town, the duo often comes across a series of comic & funny situations. The basic elements of the show are fun with a bit of action. Watch the episodes here: 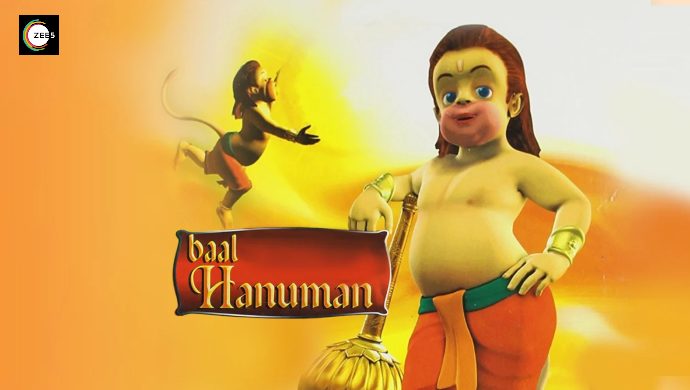 Bal Hanuman is a 2007 animated film based on the childhood of the Indian mythological character Hanuman from Ramayana. Hanuman was blessed with supreme intelligence, strength and divine powers. With his superpowers, he helped Lord Rama to defeat Ravana and rescue Sita.

Here’s wishing every little one and the ones in all of us, a very Happy Children’s Day!