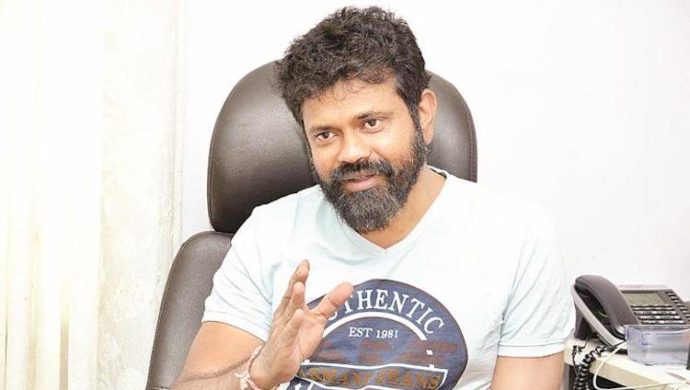 Popular Tollywood filmmaker, Sukumar turns 50 on January 11, 2020. This year, the filmmaker also enters his 22nd year in show business. Born in a small village near East Godavari, Sukumar hails from the rice trader’s family of Tirupathi Naidu and Veera Veni. He completed his education with a Masters degree in Mathematics. Later, he taught the subject to intermediate students in a college, in a Kakinada.

Journey to the film sets 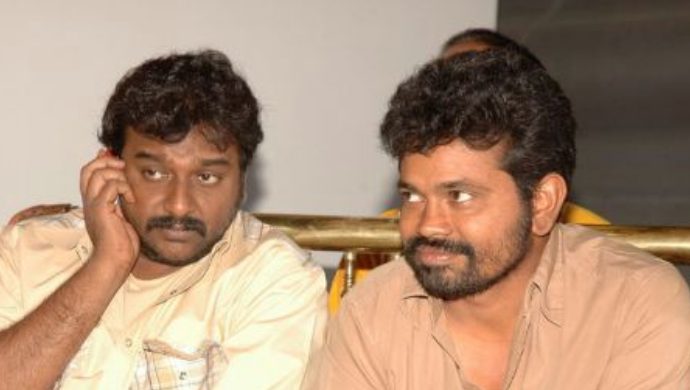 Tired of the routine life, Sukumar stumbled upon his junior, Prakash Toleti, who was facing a similar crisis. The two decided to take a plunge and explore life first hand, with all their creativity. That’s when the young men joined Jayanth C Paranjee (of Teenmaar fame), as writers for Bavagaru Bagunnara, in 1998. 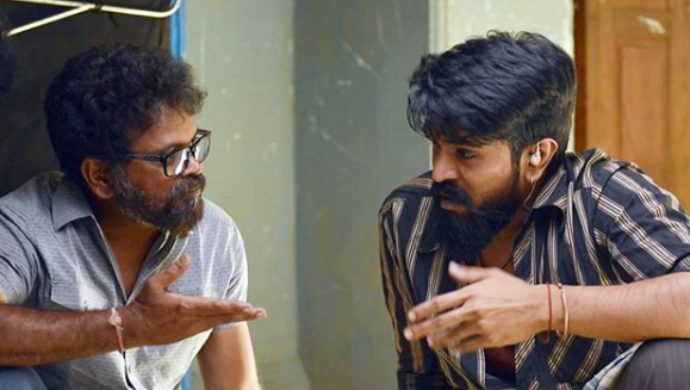 After garnering a few years of on-set experience, Sukumar went ahead and directed his debut film, Arya, in 2004. The film took form when producer Dil Raju promised to invest in his project if Dil went on to be a commercial hit. After considering Ravi Teja, Prabhas and Nithin, it was Allu Arjun who held the baton for Sukumar. As we know, the film was an instant hit and Sukumar had become an overnight star.

His sophomore film, Jagadam with Ram Pothineni, explored the darker shades and complex plots. Given its grim theme, the film tanked at the box office and did not impress critics. Next came Arya 2, which cashed in tremendously. His success streak continued to 100% Love, but left him hanging low after the release of Nenokkadine. The film tanked at the B.O, however, it received applause from a few critics.

Thereon, the filmmaker went on exploring serious themes. Kumari 21F, Nannaku Prematho, and Rangasthalam, went on to be applauded by critics and viewers, alike.

The nitty gritty of a Sukumar film 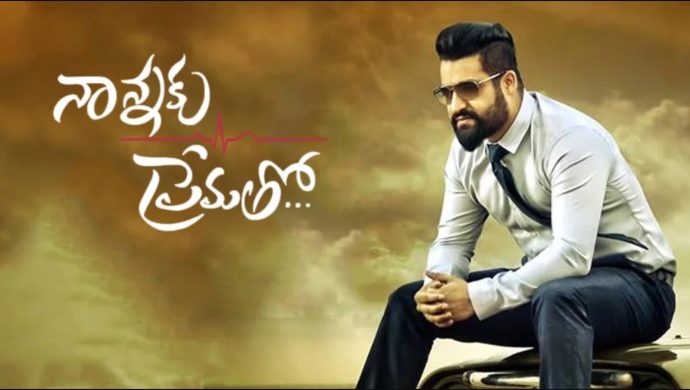 The filmmaker has set a new brand of filmmaking in Tollywood. Most of his films have been derived from a real-life incident or story. Some of his sequences are highly influenced by something more than mere imagination. Sukumar is highly regarded as an ‘intelligent filmmaker’ due to his way of incorporating sub-plots in the film – without ever leaving the main plot.

Although his films appear to be ‘regular’ on the surface-level, they are filled with layers of detail and depth. At a time when heroes were believed to have only hagiographic representation, all of Sukumar’s heroes battled with inner conflicts and embraced grey shades of their personalities. 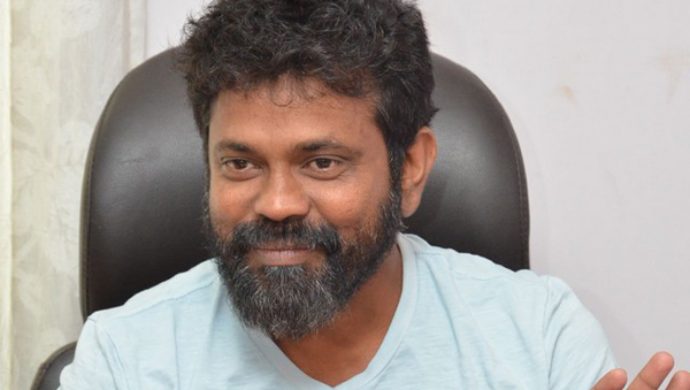 All awards apart, the filmmaker rejoices in the compliment given to him by SS Rajamouli. The senior filmmaker regards him as the best of the lot. This, to Sukumar, is “the most precious and sweet thing thing” he has ever heard. 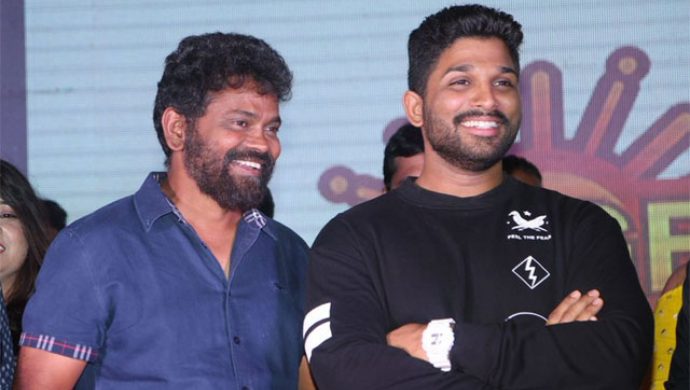 Having delivered commercial and critical hit after hit, one would expect the man to be excited about his upcoming project. Not Sukumar! This filmmaker is happy telling stories, as a screenwriter and as a producer. The director’s seat, he believes, is better overtaken by his assistants.

No matter what designation he holds, we know how to pick a Sukumar film from any flock. Wishing the amazing storyteller many more successes on his birthday, we sign out. You can check out his films Arya and Arya 2 on ZEE5.