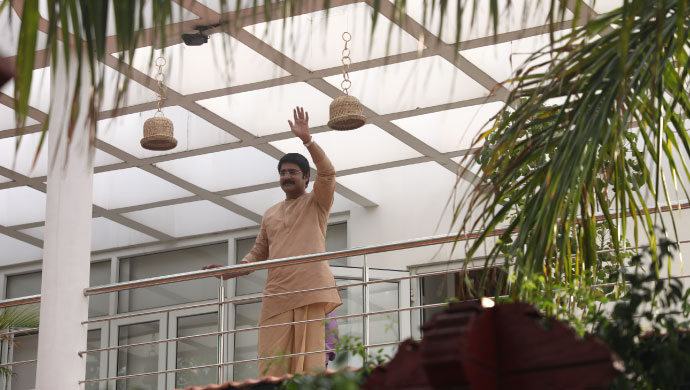 Meka Srikanth returned to entertain us after a long, long time. During the early 90s and early 2000s, the actor impressed everyone with his lover-boy looks and heartwarming smile. Like any other actor, Srikanth too faced ups and downs. He saw his highs and then his lows. When people started to miss him, the actor returned with a bigger bang than one could have expected. His digital debut, Chadarangam, was commended to be his career-best performance. And his character of Gangadhar also teaches us many life lessons.

Right in the first scene, we see Gangadhar the superstar step out of his guest house and greets his fans. He does not even stop there. Gangadhar goes on to invite them all and serves them lunch with his own hands. The actor in him knows that he wouldn’t be anything if not for his fans. Similarly, in life too, we must never forget who builds us and must always respect their roots.

Stand up for yourself, and for your people 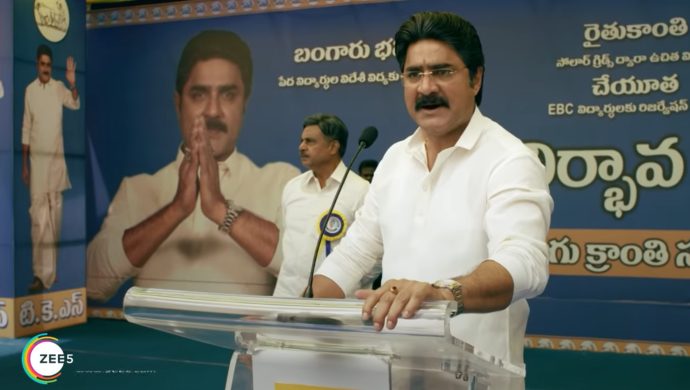 In the show, Gangadhar stands up for his people multiple times. He does it even at the cost of losing votes and his seat. That’s how we know that the most important thing is to know our morals, values and stand up for them when required. 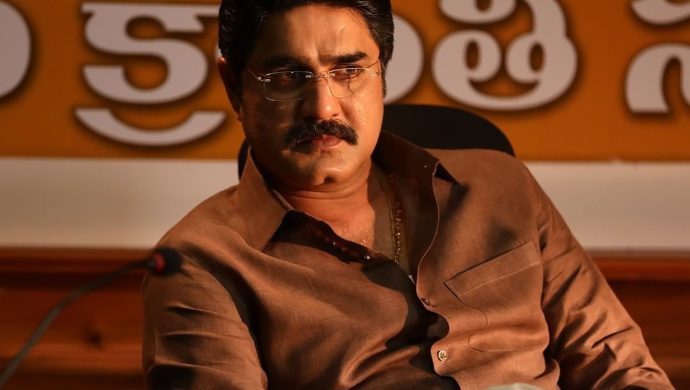 When you are in politics, there are many things happening all around you. People might ask you to focus on a handful of things, but Gangadhar knew better. Although he seemed to look at one person, his eyes are ears were everywhere.

Instropect, every once in a while 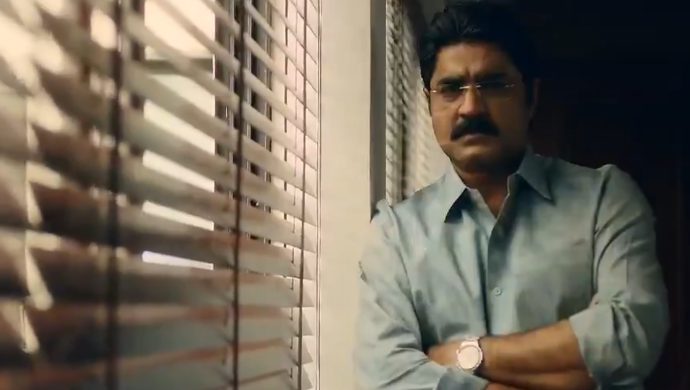 From time to time, we see Gangadhar sit alone in his chair with his eyes closed. He highly believes in introspecting his own activities and the things that take place around him. We live in a time and age when we do many things unknowingly, hence it is important to introspect and correct our mistakes.

Be open to ideas, criticism and suggestions 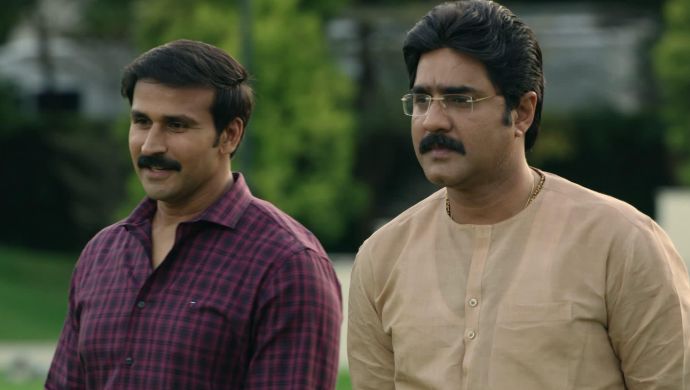 Gangadhar listens to anyone and everyone. His subordinates, his oppositions, or even random people, Gangadhar takes notes from everyone. Just like that, we must also keep our ears open for everyone. After all, the most valuable lessons come to us unknowingly.

Its okay to take a step back 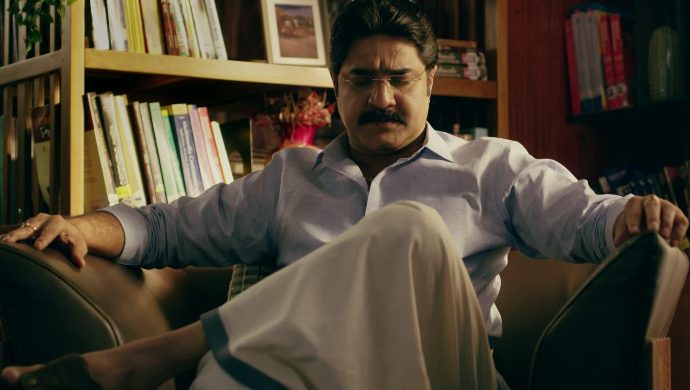 At one point, Gangadhar decides to dissolve his party and stand for re-elections. Everyone wonders why he would do something like that at the peak of his tenure, but Gangadhar knows best. Finally, he when wins the elections again, the state learns who has arrived. So, it is always a good idea to take a step back before making a leap.

Use your powers wisely 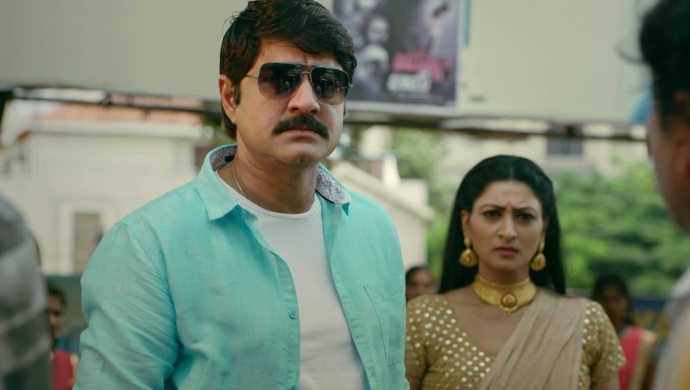 At one point, Gangadhar kicks out the same fans whom he had fed a few days earlier. The reason he does this is to stand up for someone who was being cornered. In this, he teaches us that when we have a certain power, we must use it wisely. Because as a wise man said, with great power comes great responsibility.

There will always be someone more powerful than you 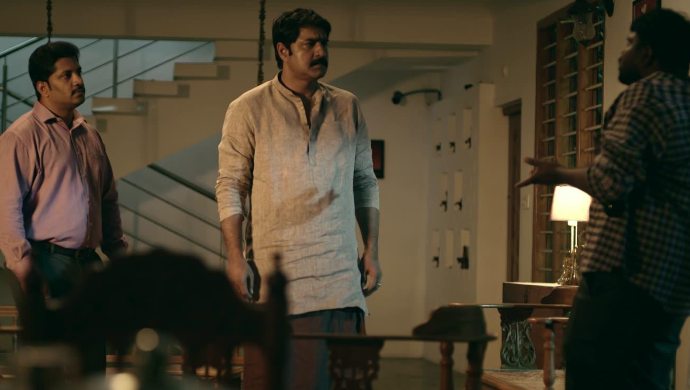 Lastly, Gangadhar teaches us that no matter how powerful you are, there will always be another person or entity that will be more powerful than you are.

On this note, we thank Meka Srikanth for Chadarangam and wish him many more successes on his 57th birthday. Let us know what other lessons you took away from the show.