1. Backing his choice of roles 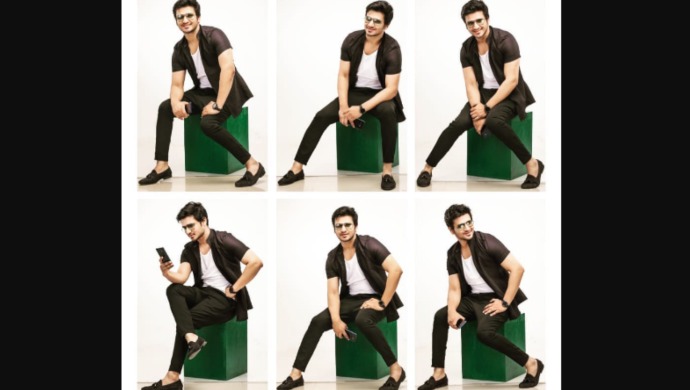 We all have seen actor Nikhil Siddharth grow from a teenager to a macho movie star. For the longest time in his 12-year-old career, Nikhil has entertained us with his on-point comedy skills and his sharp acting chops. From being a mere comic relief to becoming a hero, this star has come a long way. Today, as he turns 34, we take a look back at five instances where he added a dash of his subtle humour to everything.

Given the films Nikhil was associated with initially, he seemed to be the next Ravi Teja in the making. Eventually, he broke out of the mould and tried his hand at various things. Most of his choices may not have resulted as expected, but the actor has no qualms. He said in an interview: “If you have idli every single day of life for breakfast, you will start craving for dosa or something else.” 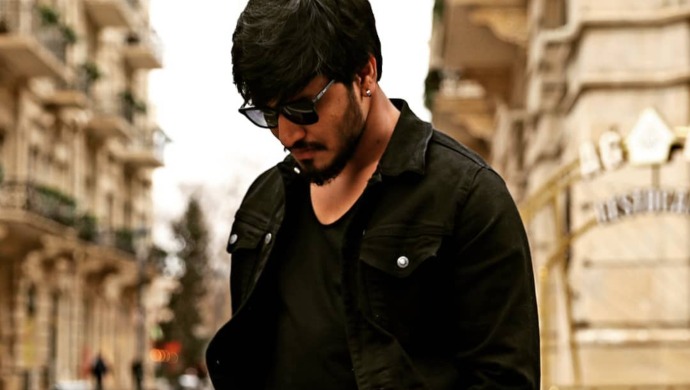 Nikhil’s struggle is not unknown. Not only did he take over four years to land his first role on screen, he also had to bear the constant downfalls of his solo projects. But Nikhil is a hero, on and off the screen. Recounting his days of struggle, in another interview, he mentioned: “Oh! I was a veteran at auditioning by the time I went for the casting call for Sekhar Kammula in 2007.”

3. Revealing the secret of starry life 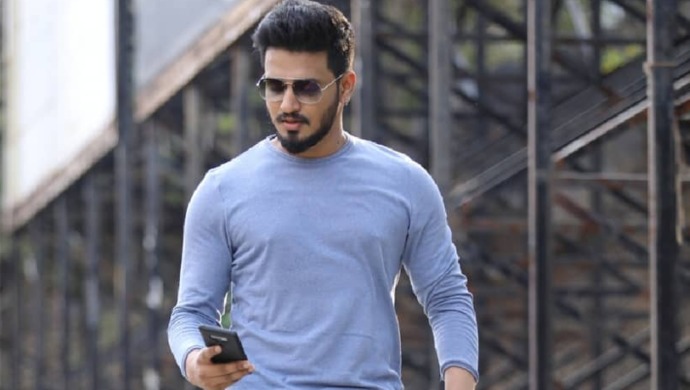 Stardom is glamorous and luxurious. That’s one of the most popular beliefs. Nikhil sets the idea of how an actor or star’s life is straight in one of his interviews. “For 18 hours of the day, I am either working on movies or hanging out with directors and producers, planning new movies. I am not left with much time for anything else,” he was quoted as saying. 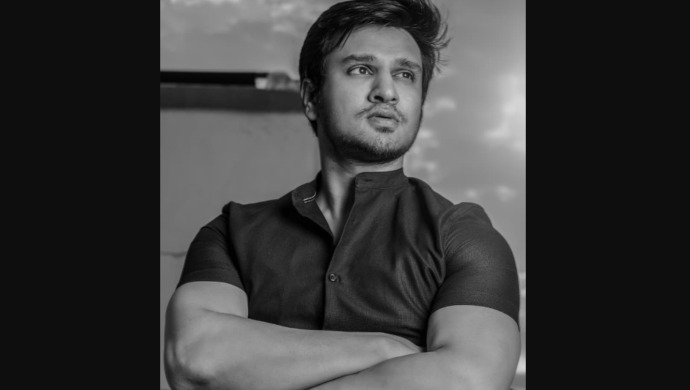 If one has to sum up Nikhil’s career moves in a single word, nothing fits better than ‘varied’. From comedy to tragedy and from commercial to art house, Nikhil has tried his hand at all things. In a world full of masala entertainment, Nikhil takes pride in winning acclaim for a non-masala film. He says: “We didn’t have dance sequences in big locations or the jhatkas and matkas. We proved we could still entertain people.” 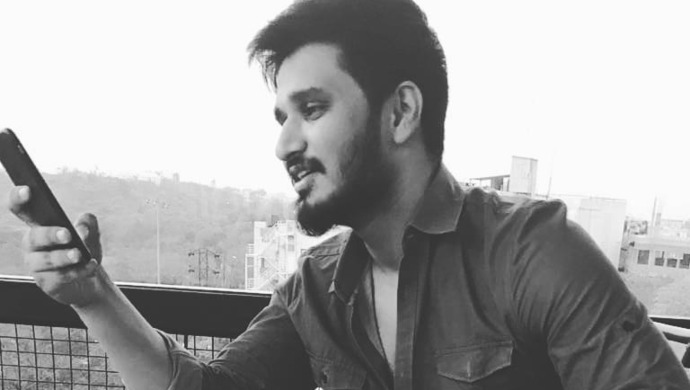 For more than a decade, girls have been losing their hearts to this man whose boyish charm still remains intact. We have always wondered who the lucky girl in his life was or is. Here’s what he has to say about it: “I also want to fall in love. I also want to have a great Shah Rukh Khan kind of love story, but you need a girl for that. And so far, I don’t have one.” Girls, get going!

We hope Nikhil keeps experimenting and succeeding at everything that he does. Happy Birthday, Nikhil!

Meanwhile, you can watch his movies on ZEE5.