Birthday Special: 5 Things About Superstar Jr. NTR That You Must Know 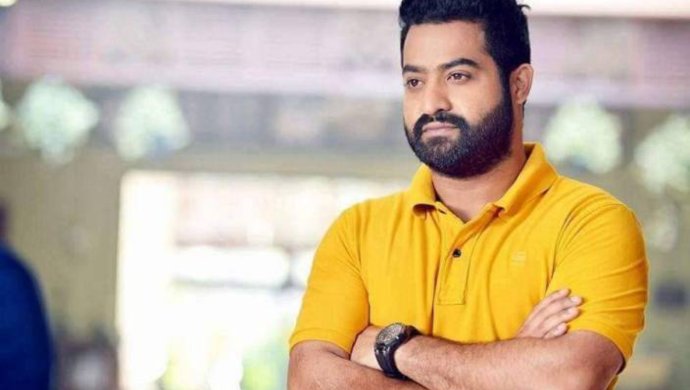 A year after his last release, nothing has changed. He is still at the peak of success and people are still chanting his name. He is a name to reckon with glamour, success and all things amazing! He is the birthday boy, the man living up to his incredible legacy, he is Nandamuri Taraka Rama Rao Jr or Jr. NTR, as he is better known. Today, he celebrates his 36th birthday and we tell you five things that you must know about this superstar.

Jr. NTR’s last release was Aravinda Sametha Veera Raghava and he currently has three films in the pipeline. The man who can afford to deliver a single film in a year and still remain relevant every day of the year has 32 films to his credit. The actor featured in the 1991 film Brahmarishi Vishwamitra in one scene and then did a proper role in the 1996 film Ramayanam. 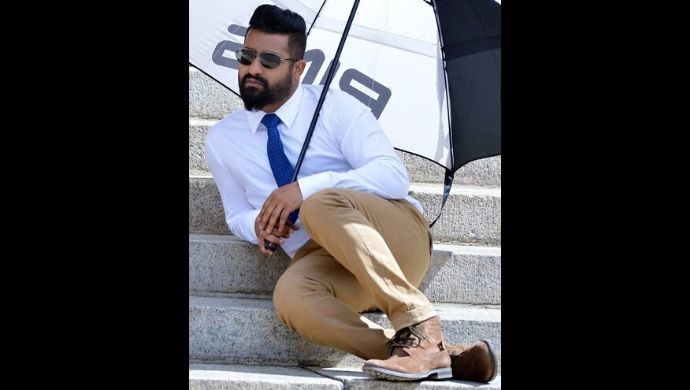 The superstar who barely took time to reach superstardom pays special attention to things around him and the numbers around him. Taraka has a special affection towards all things with the number 9. One must take into notice that his Twitter handle and most of his vehicles have the number 9 in it. 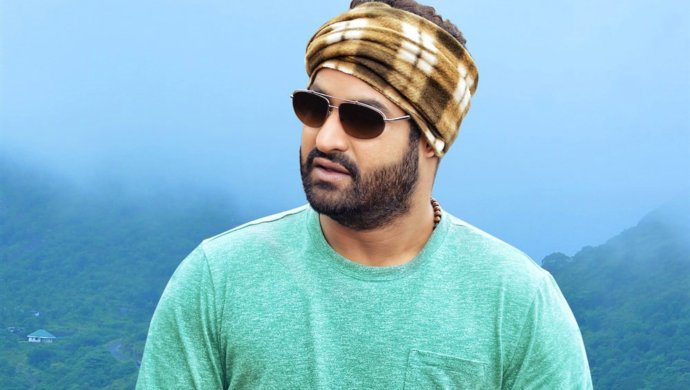 What’s a superstar without an extravagant life? Taraka is the same. He married Lakshmi Pranathi on May 5, 2011. The wedding invitations had an elaborate design, done by his father Nandamuri Harikrishna, and carried the pictures of Nandamuri Rama Rao and their great grandparents. There was an entourage of almost 10, 000 people. The wedding extravaganza is said to have cost almost Rs. 22 crore. 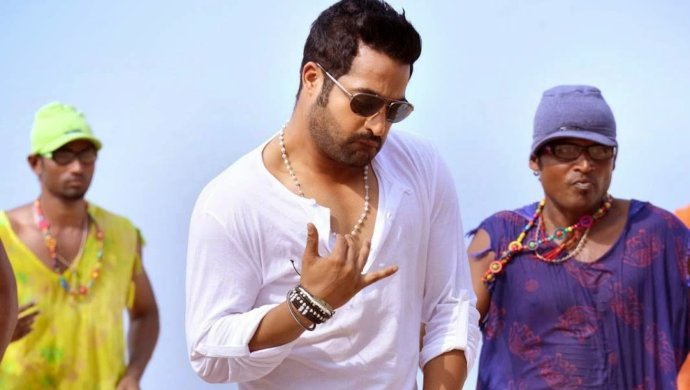 You have seen him own the screen every time he makes an appearance. And of course he can dance in ways that will make you want to get up and grab your dancing shoes. But did you know he happens to be trained in the classical dance form of Kuchipudi? No wonder the man has moves that we cannot achieve even after a hundred attempts. 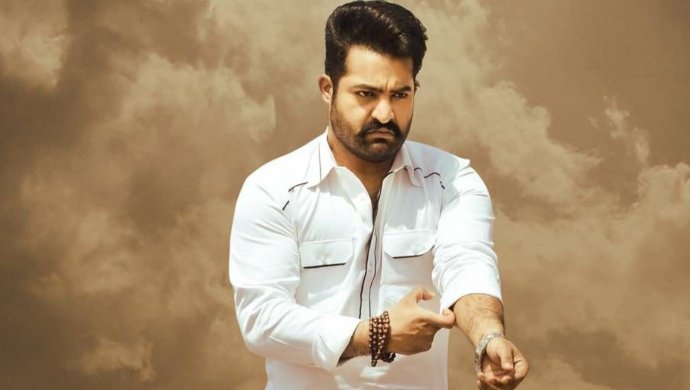 More often than not, Tollywood is considered to be a regional industry limited to a regional audience. But we all know the craze these superstars have achieved, is across borders. Not just the nation, Taraka happens to have a loyal fanbase even in Japan. In fact, he is only the second Indian film actor, after Rajinikanth, to have a fandom in the island country.

Now head to ZEE5 and check out his films.