Birthday Special: 5 Movies Of Stalwart Soumitra Chatterjee That You Must Watch On ZEE5 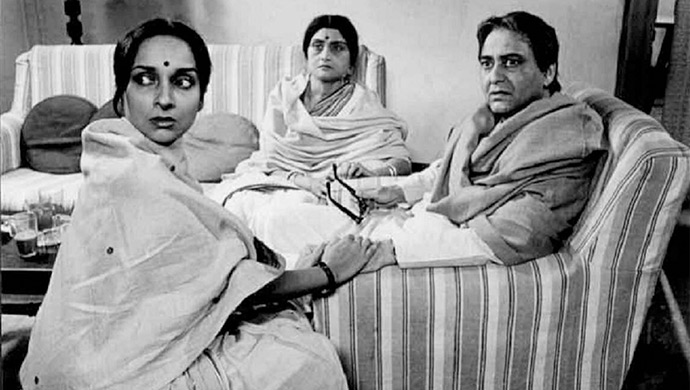 Satyajit Ray’s favourite actor, reportedly, with whom he did no less than 14 films. The ‘Feluda’ etched in our minds. Unforgettable performances in the Apu Trilogy. Soumitra Chatterjee is one actor who needs no introduction. The handsome star who gave tough competition to Matinee Idol Uttam Kumar – Tollywood’s biggest superstar, turns a year younger today. Right from his debut film Apur Sansar, the stalwart actor has blessed us with many cinematic masterpieces which we still hold close to our heart. His acting skills are revered in the movie fraternity. Needless to say, the actor has many accolades to his name. He was the first Indian film personality to be awarded with the Ordre des Arts et des Lettres, France’s highest award for artistes. He is also the winner of the Dadasaheb Phalke Award and France’s highest civilian award — the coveted Legion of Honor. And what better way to celebrate his 85th birthday than by watching his movies? We got you a handy list of Soumitra Chatterjee movies you can watch on ZEE5.

Ganashatru is a classic collaboration between Ray and Chatterjee. It is the tale of a doctor who tries to warn his townsfolk about the contamination of temple water. But due to everyone’s superstitions, all his warnings go unheard and he becomes the most-hated person and the enemy of the people. What happens next? Watch to find out. 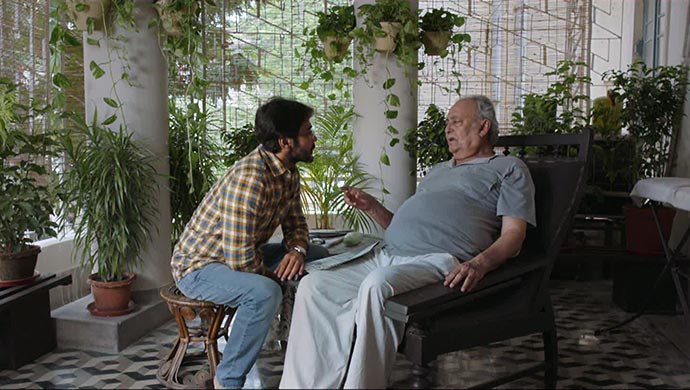 Also starring superstar Prosenjit, this family tale talks about the heartfelt reunion between a father suffering from neurological disorder and his middle-aged son. Watch Mayurakshi, an incredible story of emotions and bonds. 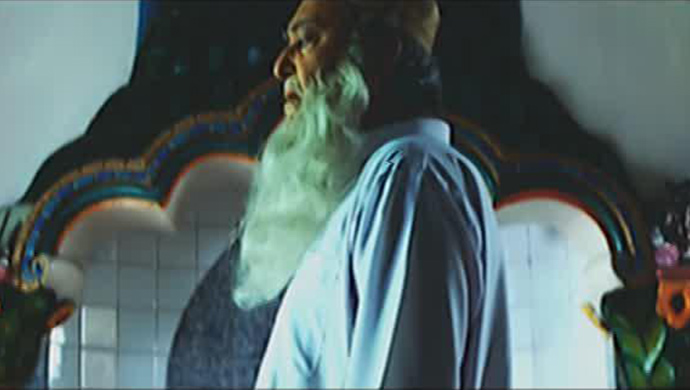 A movie that speaks about the casualties of war, Ami Aadu is the story of Adu, a poor girl who married a garment supplier who leaves for Iraq. Everything looks great until the war changes everything and she writes a letter to the American President. 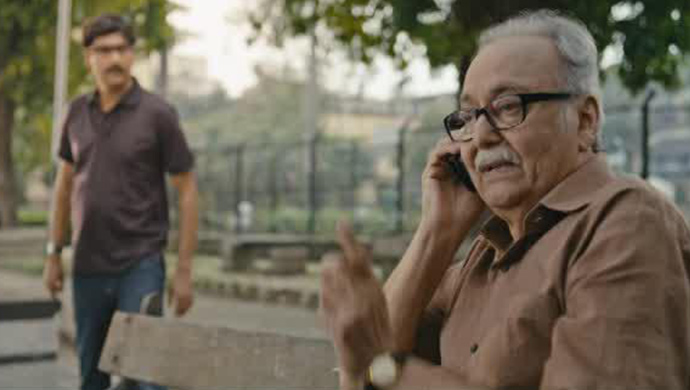 Also featuring Bollywood star Radhika Apte, Roopkotha Noy is the story of Sisir, a 72-year-old man who goes to a park to interact with five different people. How he touches their minds and changes their thoughts while helping them deal with their life’s problems forms the crux of this movie. An interesting film to watch! 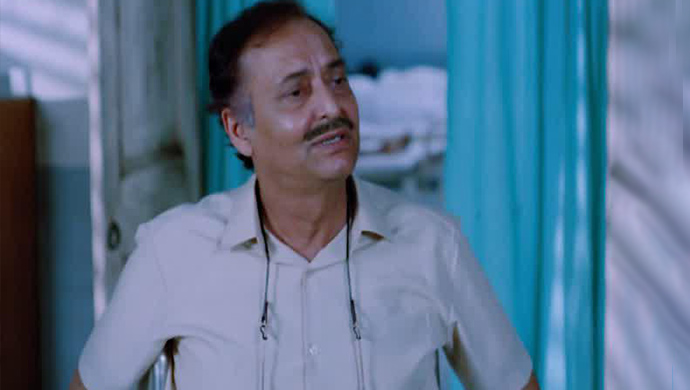 Wheel Chair, a brilliant movie directed by Tapan Sinha talks about how a physiotherapist, Santosh, helps Sushmita, a rape victim who currently is paralysed from the neck down get her life back. The movie speaks about the unspoken struggles a rape victim goes through in a very clear yet subtle way.

Which of his movies did you enjoy watching the most? Let us know in the comments section below.