Birthday Special: 5 Marathi Films Of Ajinkya Deo That You Can Binge-Watch On ZEE5 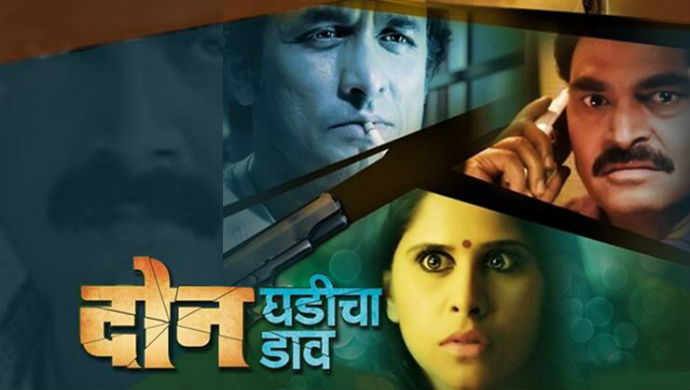 This Marathi thriller which stars Ajinkya Deo, along with other actors such as Sai Tamhankar, Makrand Anaspure, among others is based on the philosophy that life is a game and hence shouldn’t be taken seriously.

How does it end? Watch the film here. This Marathi comedy tells the story of a man Balasaheb who falls in love with a dancer Sugandha. A turn of events leads to Balasaheb’s son falling in love with Sugandha as well. How does he handle the situation? Find out here. 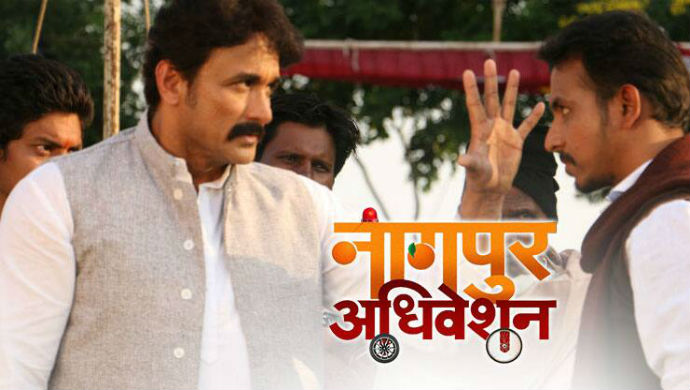 This Marathi political drama tells the story of two officials who come together and face challenges while organising the political event Nagpur Adhiveshan. Do they manage to pull it off? Find out here. 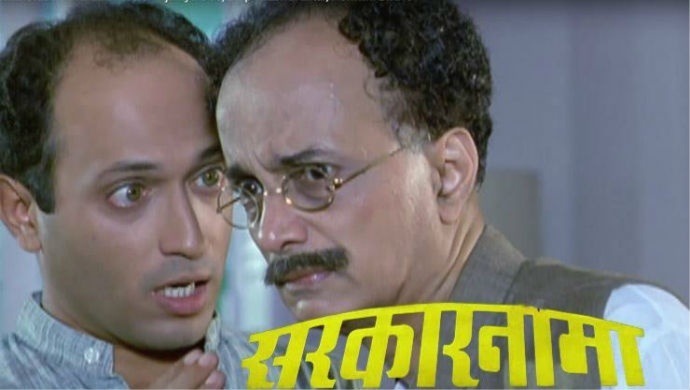 This Marathi political drama tells the story of a man named Vishwas, who is the caretaker of a chawl. Due to the deterioration of the chawl, hee is asked to evict the it by CM Uttamrao and hand over the administrative file. Vishwas finds himself in a soup when the chawl collapses and the file goes missing.

What will Vishwas do now? Watch the film here. 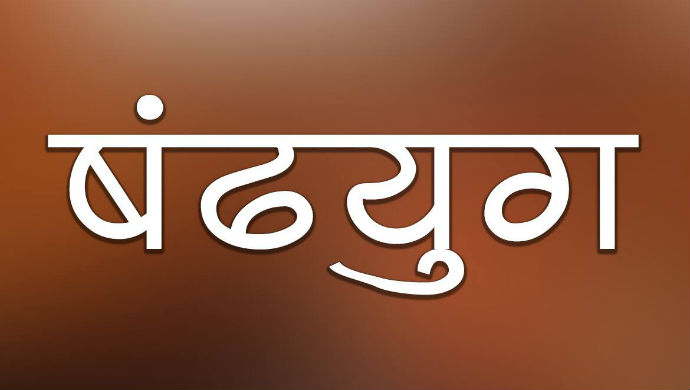 The Marathi film tells the story of two college sweethearts who lead a peaceful life until they get involved in a brawl with their college mates and get separated afterwards. Will they get back together? Find out here.

Post your wishes for Ajinkya in the comments section below!

If you love Marathi movies, check out ZEE5’s exclusive collection of movies here.