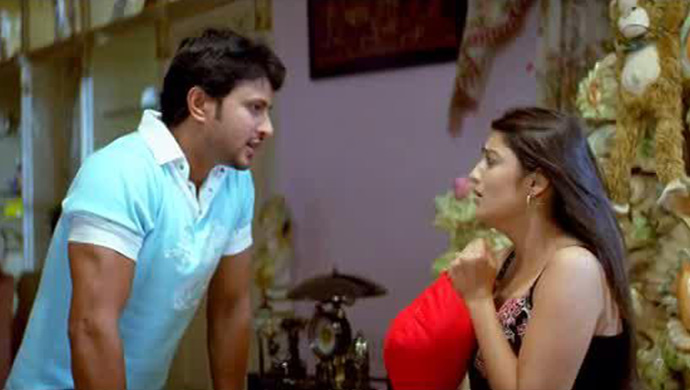 There’s a lot of interest regarding his upcoming movie Venky Mama, starring Venkatesh, Naga Chaitanya, Raashi Khanna and Payal Rajput among others. But naturally! Because birthday boy KS Ravindra, also known as Bobby Kolli, is after all a talented man who has dabbled in both Tollywood and Sandalwood. He has given us immensely entertaining films as story writer, as screenwriter and even as a director. So on his birthday, let’s rewind to five of his films that you can watch and get entertained.

The 2008 Telugu film, directed by Mallikarjuna and starring Raja, Srihari and Gajala, is the story of two brothers who deal with a scam in which the health minister (played by Jaya Prakash Reddy) is involved along with some corrupt doctors and the owner of a pharmaceutical company (played by Mukesh Rishi). The film is about how the brothers unearth some dirty secrets. 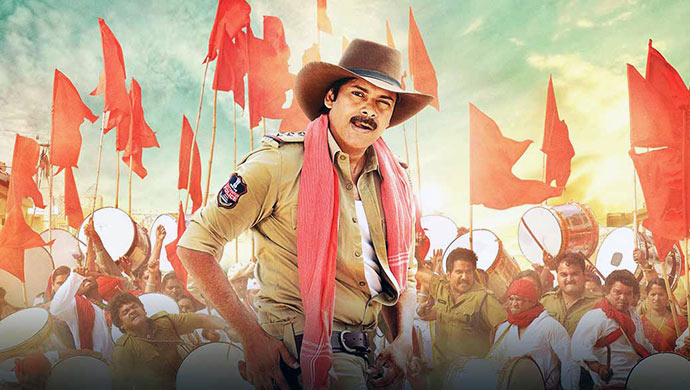 This 2016 movie, which Bobby Kolli directed, and also co-wrote with superstar Pawan Kalyan, stars Kajal Aggarwal, Tisca Chopra and Brahmanandam along with Pawan Kalyan. The story is set in the kingdom of Rathanpur which was captured by a feudal lord called Bhairav Singh. The princess was in a hopeless situation. In came the cop, Sardaar Gabbar Singh to the rescue. 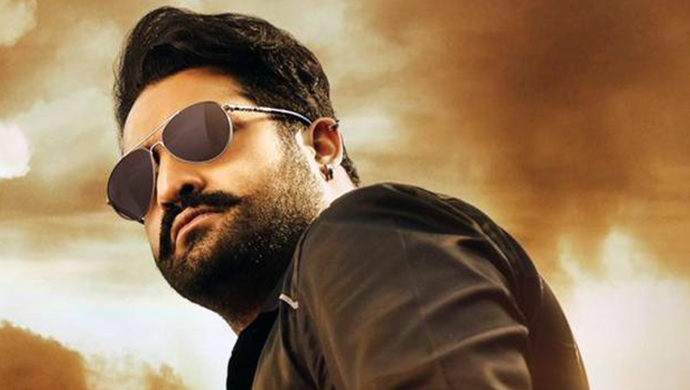 A 2017 action drama, this Telugu hit directed by Bobby Kolli stars NT Rama Rao Jr., Raashi Khanna, Krishna Murali Posani and Brahmaji among others. It’s the story of identical triplets Jai, Lava and Kusa – the innocent Lava, the kind-hearted Kusa and the bad guy Jai. They get separated at a young age. But what happens when they reunite? 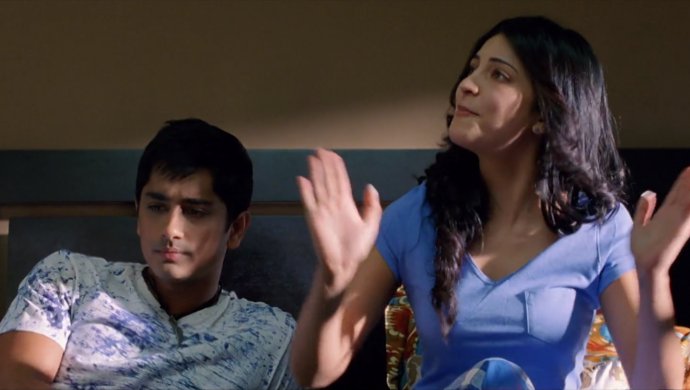 Bobby Kolli was the screenwriter for this 2011 movie directed by Venu Sriram. It stars Siddharth, Shruti Haasan and Hansika Motwani. Here, Chandu (Siddharth) and Siri (Shruti) are best friends. And then Ritu Sharma (Hansika) joins them and Chandu falls for her. How does his equation with Siri, who secretly loves him, change? Does friendship conquer love? 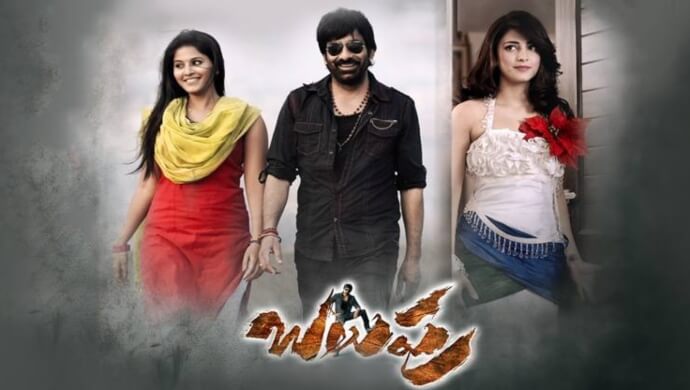 Bobby was the story writer for this Ravi Teja, Shruti Haasan and Prakash Raj starrer. Ravi (Ravi Teja) works as a collection agent of a bank. His father (Prakash Raj) wants to see him married soon. When a friend of Ravi’s tries to commit suicide, he visits him in the hospital. There, his friend tells him about Shruti (Shruti Haasan) and her uncle (played by Brahmanandam) who cheat gullible young men. What happens when Ravi decides to teach them a lesson?