Birthday Special: 5 Interesting Facts About Mani Ratnam That You Should Know Of

1. The Best Of Cinema 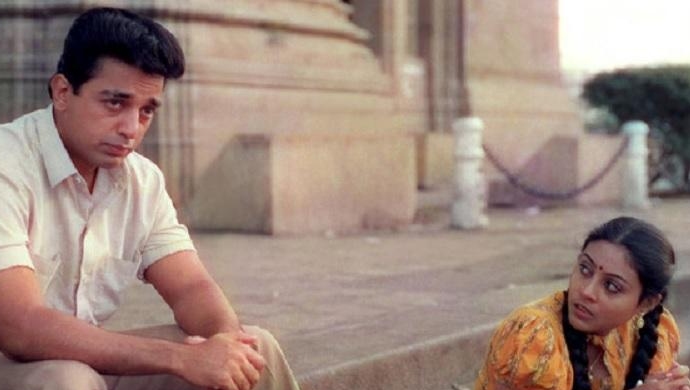 Gopala Ratnam Subramaniam or Mani Ratnam is one of the few Indian film directors who demand the attention of the public. His movies have that charm that makes people watch them just for the sake that the movie is made by him. His style of making the film, the silence in between the scenes and the way the plot develops they all have a sense of uniqueness. So, as the filmmaker turns 63 today, let us take you through five interesting facts about Mani Ratnam.

Watch the problems and issues as depicted in the movie Roja.

Mani Ratnam’s movie ‘Nayagan’ which stars Kamal Haasan in the lead role was selected as one among the 100 best films in the world by Times Magazine. Also, his movie Roja was the only Indian movie to get selected to be featured on the TIME Magazine’s 10 Best Sound Tracks of all-time list. 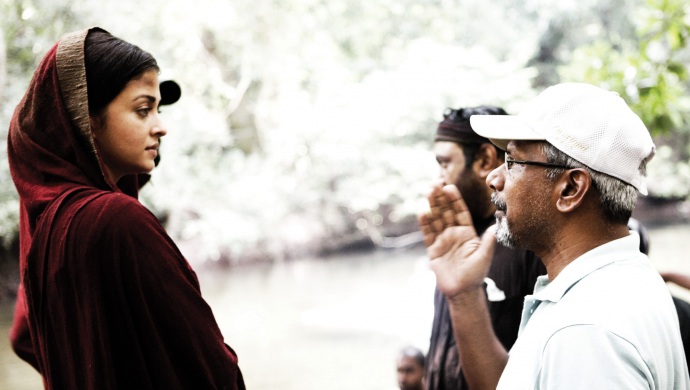 Mani Ratnam has a strange habit and that is he never prefers wearing a watch on his wrist, but one would see him carrying a watch in his pocket to check. 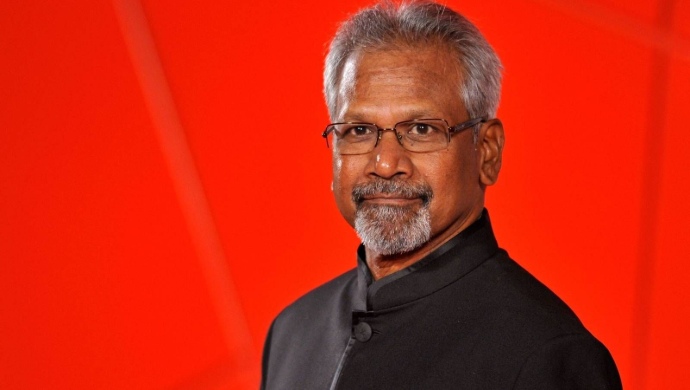 He has a unique manner when it comes to writing the scripts for his movie. He does not take inputs from people, as he prefers his own idea represented. Also, he has this habit to write using a pencil. This way he feels that it becomes easy to make corrections. 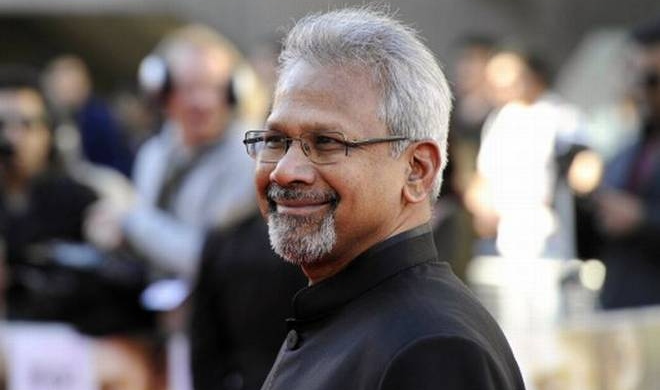 Till date, the movie, ’16 Vayathinile’, is his favourite movie. As feels that the movie perfectly blends the aspects of a good story with a notion of mass entertainment, which made it a grand success. 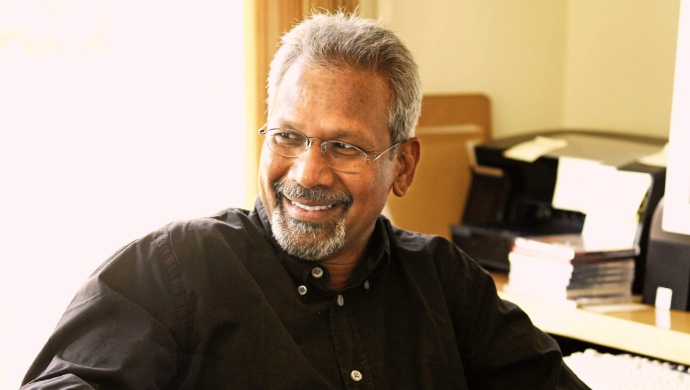 Mani Ratnam hails from Tamil Nadu but surprisingly he did not make his debut in Tamil cinema. In fact, he made his directorial debut with a Kannada movie called ‘Pallavi Anupallavi’. This film has Bollywood actor Anil Kapoor and Lakshmi in the lead roles.  Late director and cinematographer Balu Mahendra was the DOP for this movie.

So, before you go ahead to wish your star for the birthday, do share your comments in the section given below.

If you enjoy watching drama shows, you can check out more TV shows streaming on ZEE5.