Birthday Special: 5 Genres Of Commercial Films That ‘Victory’ Venkatesh Has Truly Won Over 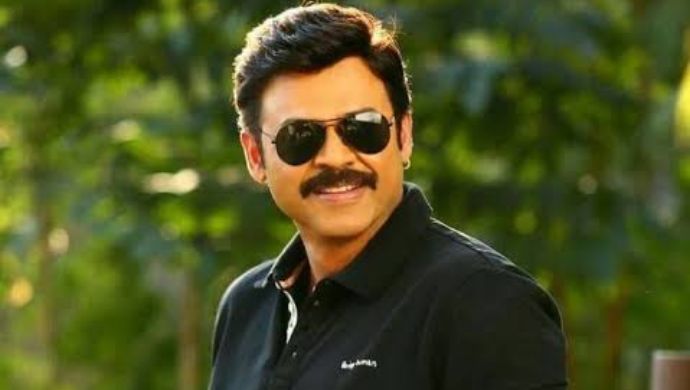 Today on 13 December 2019, actor Venkatesh turns 59. He has a career that spans over 29 years and has featured in 73 films. This year, for the first time, the audience can celebrate his birthday by watching him on the big screen. Venkatesh’s latest film with Naga Chaitanya, Venky Mama releases today and is a story about the relationship of an unusual uncle-nephew pair. This experienced actor has always expressed his wish to work with the younger actor and has never hesitated from taking meaty roles that aren’t commercially heroic.

Yet, each time, he has managed to mint moolah and make them commercial in his own ways. So, on his birthday, we take a look at five genres to which the actor has added value over the years.

Since his second film, Kaliyuga Pandavulu, Venkatesh has been riding the romantic genre with his simple and charming ways. His lover-boy image is hard to take off our minds even today. With films like Swarnakamalam, Prema, Mallishwari, Garshana and Babu Bangaram, he has given the young actors a tough run for their films. He brought real and relatable stories of falling in love and heartache onscreen. 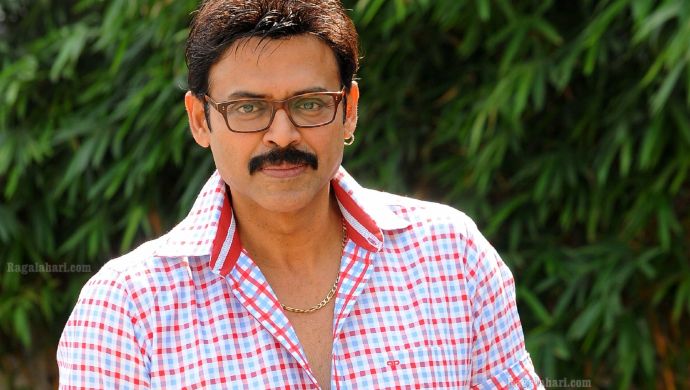 In Tollywood, actors, heroes and comedians have always been separate. At a time when the hero was only supposed to save the girl and break bones, Venkatesh came as a saving grace and breath of fresh air. He did comedy in the most nuanced way. After films like Adavari Matalaku Ardhale Verule, Chintakalaya Ravi and Namo Venkatesh, the veteran has become the ultimate mainstream hero who can be trusted to bring in a comic touch to any scene or film, effortlessly. 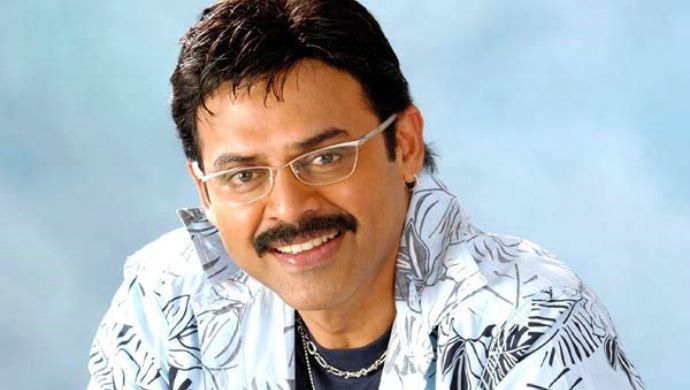 During the initial days, Venkatesh did films like Bobbili Raja, Kshana Kshnam, Abbayi Garu and the likes. These were the days when films were high on melodrama. However, soon, the actor brought more finesse to his craft and mellowed down the ‘acting’ and turned towards organic acting. Soon, we found him giving out gems like Sankranti, Seethamma Vakitlo Sirimalle Chettu and Drushyam. 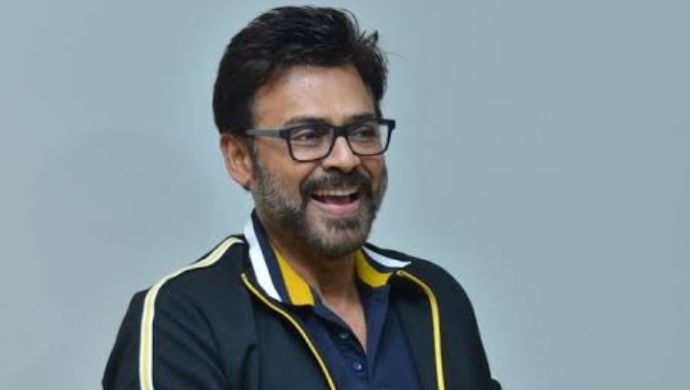 If there has to be one single genre of films that Tollywood has always gotten right, it has to be horror-comedy. Nagavalli stands a great example of it. Here, although playing a psychiatrist, Venkatesh finds a way to make us laugh and scare – sometimes both at the same time. With over two decades of experience, we’re sure this is how a genius looks and works like. 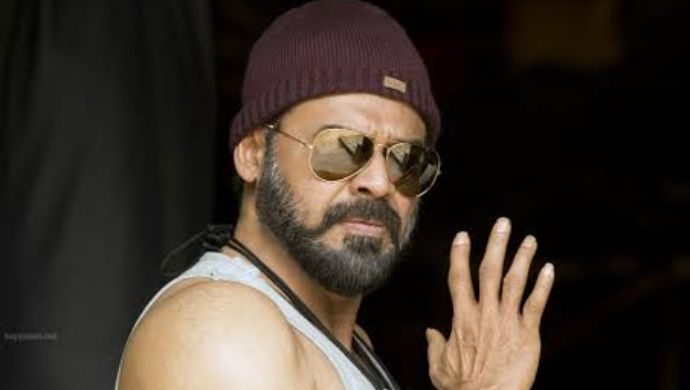 The actor has always been open about his willingness to experiment with any character or film. All he considers while picking off-beat films is its potential commercial viability. That is why you will rarely ever see a Venkatesh-starrer do bad business. Thanks to him, his films like Chanti have gone above and beyond the set limits. With Venky Mama and everything that lies ahead, our hopes are skyrocketing to watch the Venkatesh genre of films  – commercial, something so simple, and something spectacularly new – all at once.

Wishing this amazing actor a happy birthday, we sign out. You can check out his films on ZEE5 here.