Birthday Special: 5 Films Starring Raima Sen That You Must Watch On Her Birthday 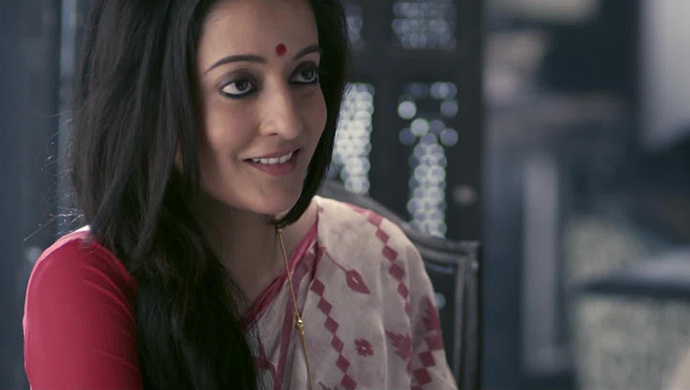 She comes from illustrious lineage with her grandmother Suchitra Sen still among the biggest superstars Tollywood has produced. Her mother Moon Moon Sen, now a politician, was also a successful actor in her own right – both in Bollywood and Tollywood. It was only obvious for someone from such a family to take up acting as a career. And the doe-eyed Raima Sen, often compared to her grandmother for her looks, hasn’t disappointed. She has a huge body of work in both Tollywood and Bollywood, is known for her grace and elegance, and is generally a charmer. As she turns a year younger today, here’s looking back at some of her works that you would love to watch over and over again. Read on.

In this ZEE5 Original thriller also starring Shaheb Bhattacharjee, Raima is paired opposite Kaushik Sen. She plays the role of Aalo, who is married to Somshubhro. While theirs seems to be a happy relationship, it also hides some secrets. How far are they willing to go for the sake of love? That’s what Mehmaan is all about. 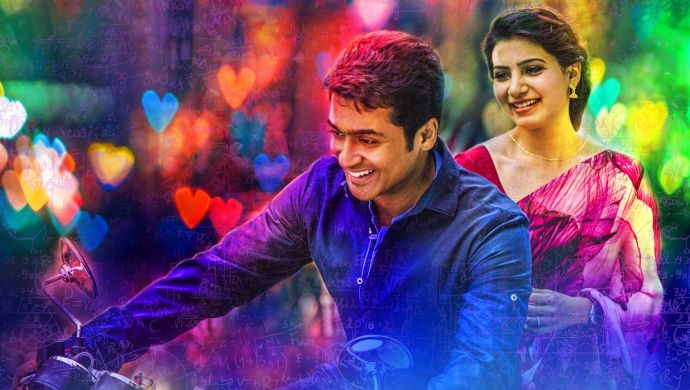 In this cute ZEE5 Original rom-com set against the backdrop of Durga Puja, Raima plays the role of Sharadiya, a corporate worker from north Kolkata who falls in love with a guy over Facebook. However, they have never met. In the meanwhile, Raima’s family tries to look for a match for her and sets her up with Shubho (played by Ritwick Chakbaborty). Watch this tale of confusions to find out more. 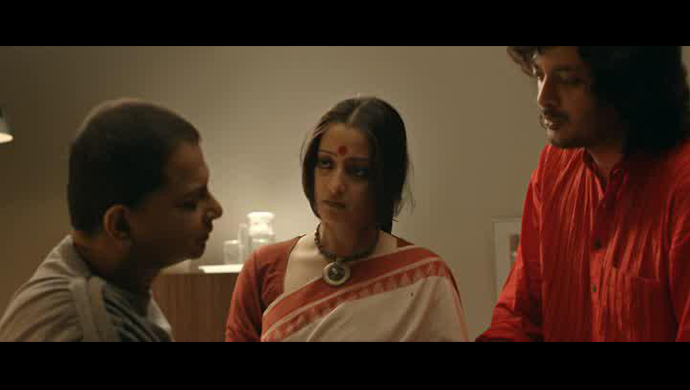 This film, directed by the late Rituparno Ghosh, is said to be based on his own dealings with his sexuality. Raima plays a pivotal part in the movie which also stars Jisshu Sengupta. Rudra (played by Rituparno) wanted to become a choreographer. However, due to family pressure, he had to take up engineering. On the occasion of Tagore’s 150th birth anniversary, Rudra wants to stage the dance drama Chitrangada. Partho (played by Jisshu) is a percussionist who wants to join Rudra. They get attracted to each other during the rehearsal and Rudra toys with the idea of becoming a woman. 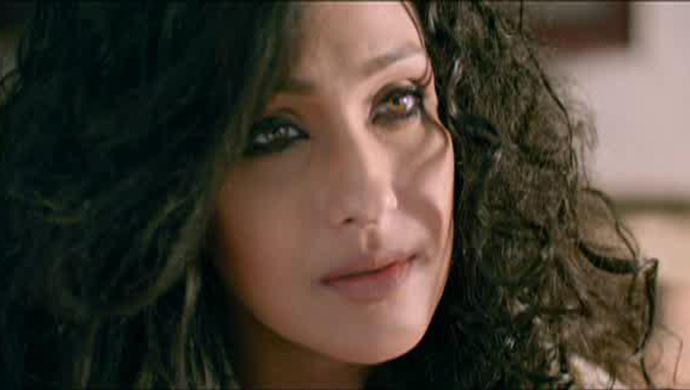 Bonna (played by Raima Sen) and her boyfriend Surjo (played by Debdoot Ghosh) come to stay in an old house as paying guests. The owner Spandan’s (played by Shaheb Chatterjee) wife Ahana (played by Rituparna Sengupta) has extra-sensory perception (ESP). Does she use it on Bonna? Watch ESP-Ekti Rahasya Galpo to find out. 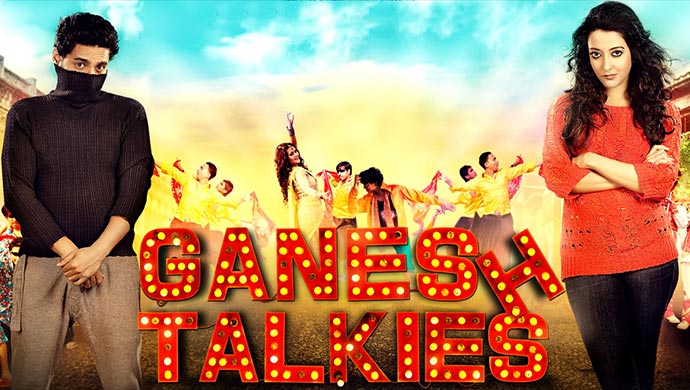 This 2013 Bengali drama directed by Anjan Dutt stars Raima, Chandan Roy Sanyal, Biswajit Chakraborty and Rajesh Sharma among others. It is the story of two childhood friends – Pashupati Ghosh and Pravin Agarwal who live in north Kolkata. Pashupati’s business is failing and his only asset is his ancestral house. A local builder has his eyes on it and tries to evict him. Will Pravin be able to help his friend? Watch the film to find out.