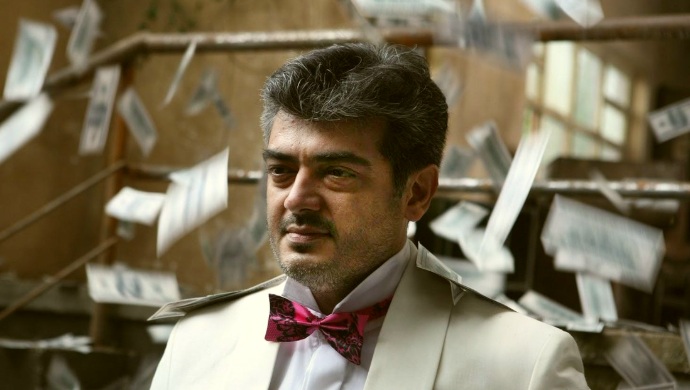 Ajith Kumar is a man of different dimensions. Right from his passion to cook, to his concern about his fans, he has always set a standard for himself and his contemporaries to follow. It would not be a far fetched claim if I were to say that Ajith is a self-made man in the industry, with no biggies to claim a share in his rise to stardom. Well, what else would you call a man who started his career as a bike mechanic and ended up as the Thala of the masses?

So, on Ajith’s birthday, our very own ultimate star, here is a list of five movies that you should definitely watch…

The movie deals with the story of Vinayak Mahadev, Ajith Kumar, a suspended police officer, who lets a smuggler escape. Later, he is seen joining a group of men who plan to whisk away 500 crores from a mob boss. What happens to Vinayak and his men forms the crux of the story. 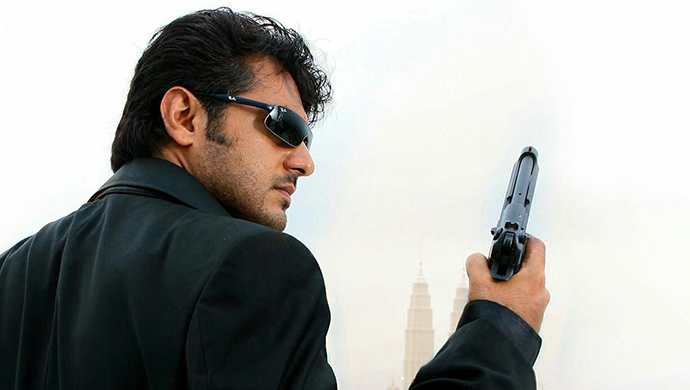 Billa is the story of Ranga who tries to infiltrate the gang of a renowned don, with the help of a police officer, ACP Murthy. But things take a wrong turn when Murthy is killed and Ranga gets stuck in the gang. 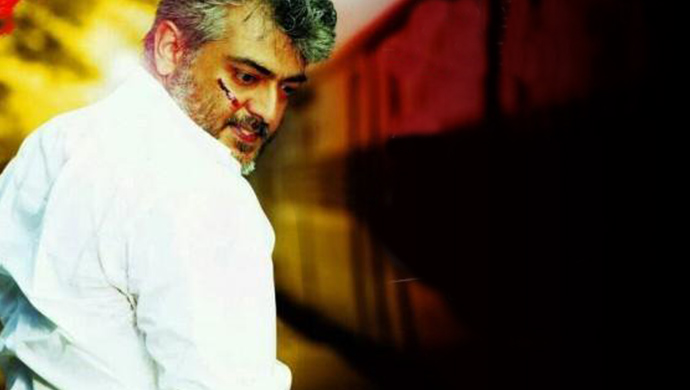 Veerudokkade is where we find Ajith playing the part of Vinaayagam, an honest man. But he has a flaw and that is he uses violence to settle disputes. Later, when he falls in love with a girl, he decides to mend his ways for his lover’s sake. Incidentally, things turn ugly when he realises that there is a group of people who want to hurt his lover’s family. 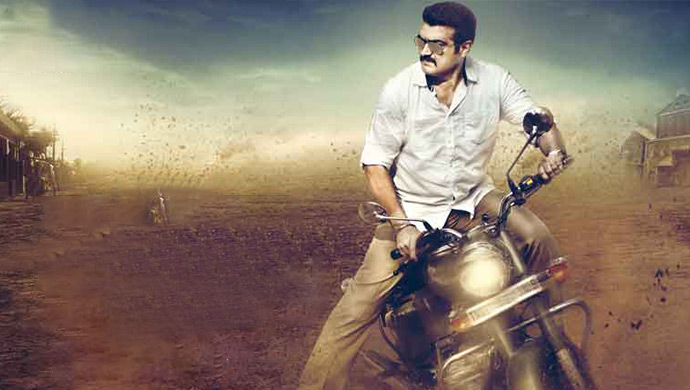 This narrates the struggle of Sathyadev, a sincere police officer who tries to expose people who run an organ-trafficking racket. In his attempts, he meets the man who leads this illegal trade only to realise that it is the same man who had killed his beloved. 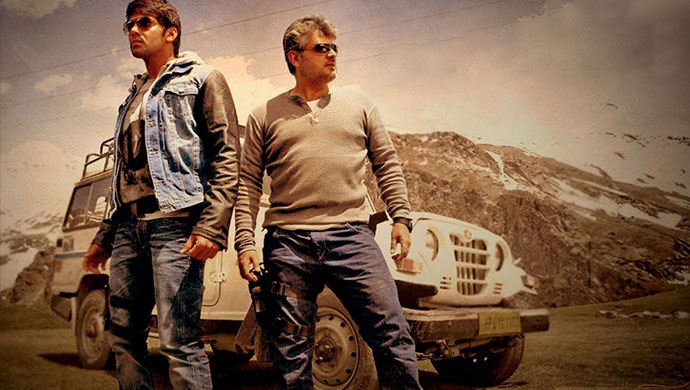 In Arrambam we see Ajith as Ashok, a former member of the ATS, engaged in an attempt to bring to light the scam involving the bulletproof jackets provided to police officers.

So go ahead enjoy Thala’s birthday in style and watch his movies. Which amongst these is your favourite? Share your thoughts with us in the section given below.