Almost Sufal Sampoorna: Why We Think Sai-Nachiket’s Secret Love Story Will Get Exposed

Almost Sufal Sampoorna is a popular family-drama, airing on Zee Yuva. The story revolves around Nachiket and Sai Ketkar, who fall in love with each other. The two are secretly dating each other, and throughout their journey, face several obstacles which they overcome with their wit, love and mutual understanding. However, destiny doesn’t always favor one. Here are some reasons why we think Sai and Nachiket’s love story will be exposed soon in front of the Ketkar family.

1. Nachiket and Sai are taking too many risks 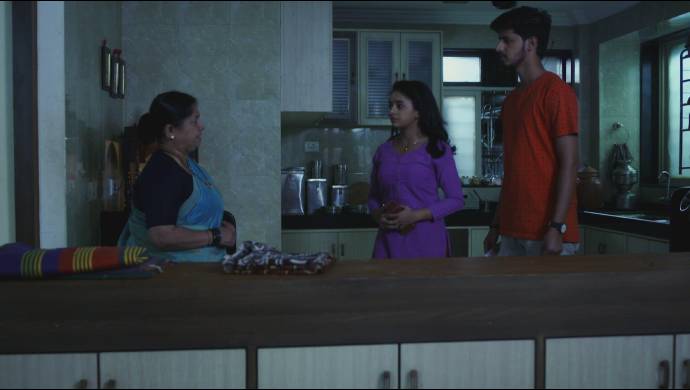 In many episodes, we have seen Sai and Nachiket risking their relationship just to spend some moments together. Ajji has caught them and scolded them for their irresponsible behavior but that has hardly had any effect on them. They still try to meet each other secretly sometimes and in the recent episode, came close to getting caught by Appa. Sai and Nachiket need to be super careful or else their love story will be out in the open soon. 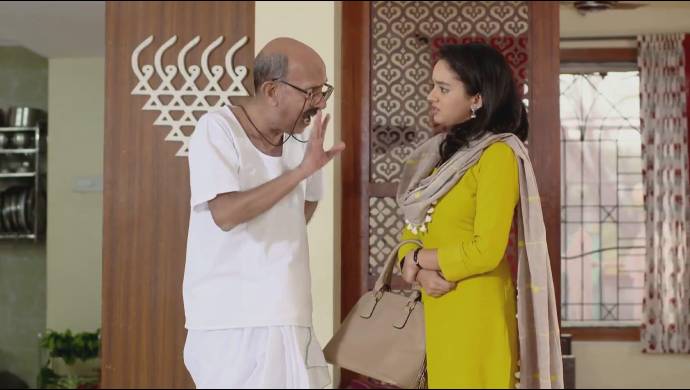 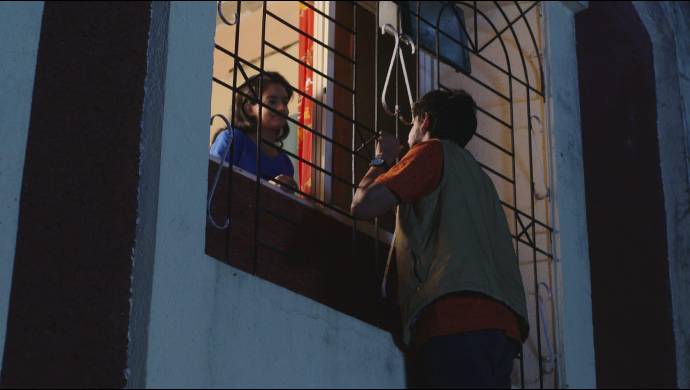 We have seen Nachiket and Sai meeting each other at midnight. In one of the episodes, Nachiket meets Sai in her kitchen. In another one, he reaches her window with the help of a ladder. Sai too frequents Nachiket’s place and once she just got saved, only because Chinmayaanda didn’t inform Appa about the same.  Had that not been the case, the couple could have ended getting caught. Luck cannot favor them every time and they need to realise this.

Do you agree with us? Tell us in the comments section below.

Meanwhile, for more fun and entertainment, watch your favorite shows on ZEE5.