Advik Gets Closer to Kamakshi 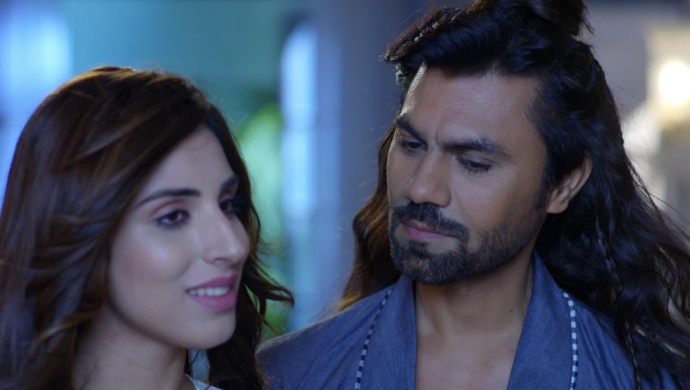 Last weekend, Aghori introduced to use the interesting lead characters of Advik and Kamakshi. This week we were introduced to more characters with special powers that may or may not be on Advik’s side. Read on to find out that twists and turns that were in store on Aghori, this past weekend

Advik (Gaurav Chopraa) and Kamakshi (Simaran Kaur) have an interesting chemistry. While Advik is on a mission to kill Kamakshi he still has feelings for her. Kamakshi on the other had is terrified of Advik at times but also attracted to him. She wants him to apply ice to her burn wounds in last week’s episode, but is also scared to ask him at the same time. 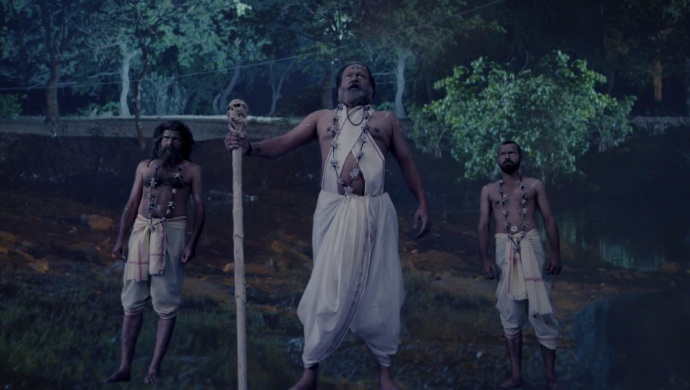 As an Aghori, Advik’s old a most formidable foe is the Kankali. They try and attack Advik and his Aghori’s when they are meditating in the graveyeard. The Kankali are dead people who come back to life through their ashes. Advik is attacked by the Kankali when he is in the market. The Kankali also try to attack Kamakshi at the market.

Kamakshi Is Saved By Advik 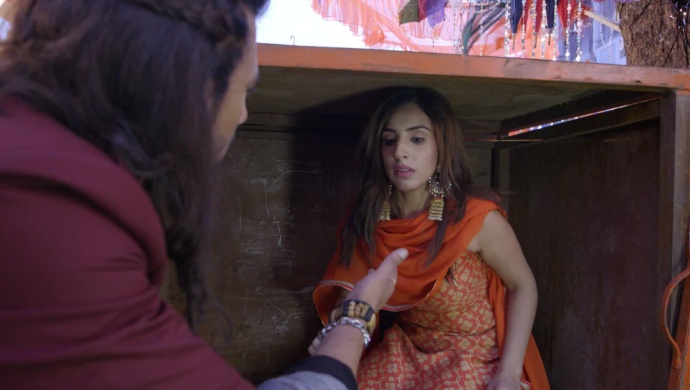 Advik saves Kamakshi from the Kankali, but when he has a chance to kidnap her and fulfill his mission. He doesn’t do it which angers the other Aghori’s. Advik stands by his decision while denying his feelings for Kamakshi. THis is however the first signs that Advik will go against his ideals for Kamakshi. 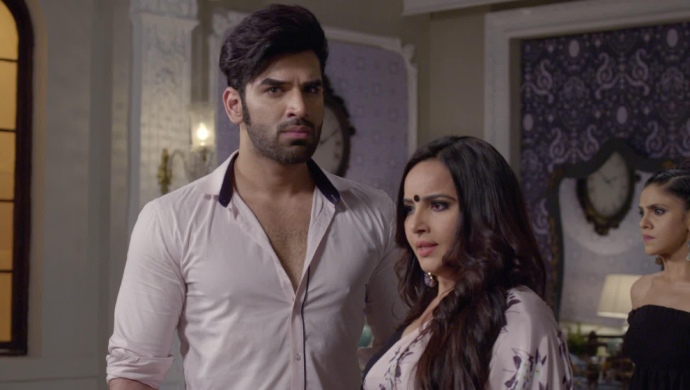 Guru Ma is an Aghori with her own set of followers. She is out to save Kamakshi and stop Advik from completing his mission. Guru Ma disguises herself as Advik’s mother and enters the house where Advik is living. She plans to steal Kamakshi away at night and keep her in a secure place away from Advik. However, one of Advik’s Aghori’s hears her plan. 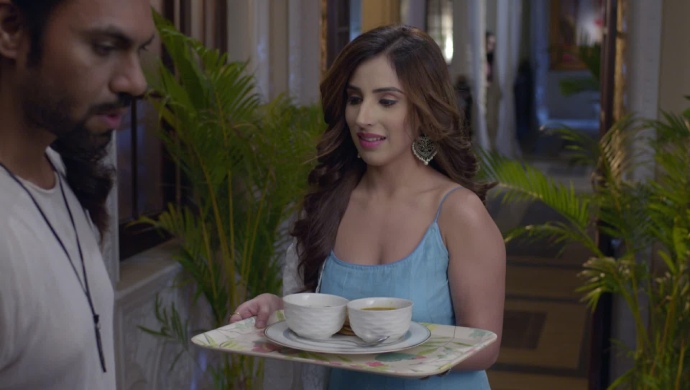 Kamakshi makes dinner specifically for Advik as gratitude for saving her life earlier. Advik has been on a fast for 15 years on the orders of his Guru. However, he is unable to say no to Kamakshi and tastes her food. It immediately has a bad effect on him as he loses his temper and goes out of control after eating a morsel. The other aghoris are surprised by Advik’s weak will in front of Kamakshi.

Guru Ma Escapes With Kamakshi On A Boat 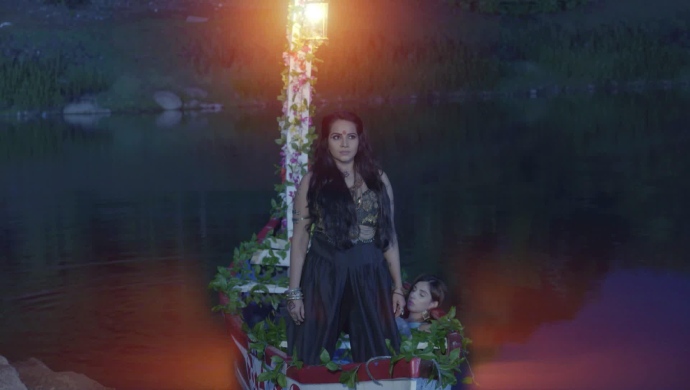 Guru Ma makes Kamakshi unconscious and takes her away on a boat. To fool Advik and his Aghoris, her followers pretend that they are taking Kamakshi by car. Advik finds out that they have been fooled and is wild with anger. He rushed to stop Guru Ma from taking Kamakshi away. In the battle that ensues Advik carries Kamakshi back to the house and stops Guru Ma’s plan. 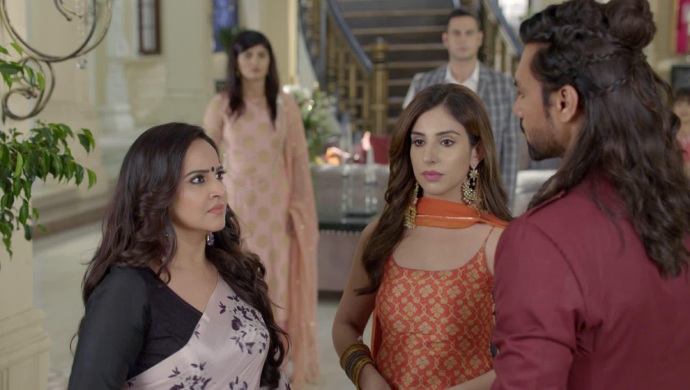 Next week, Guru Ma continues her act as Advik’s mother in the house. She begins talking about his marriage to the girl he loves. Advik says that he is not in love with any girl, but Guru Ma says Advik has fallen in love with Kamakshi. Later, she asks Advik to put aside their enmity and fight and attack their original enemy, the Kankali.

Watch the previous episodes of Aghori, now streaming on ZEE5.