#ActionUnlimited: Here’s A List Of Blockbuster Action Movies To Binge-Watch On ZEE5 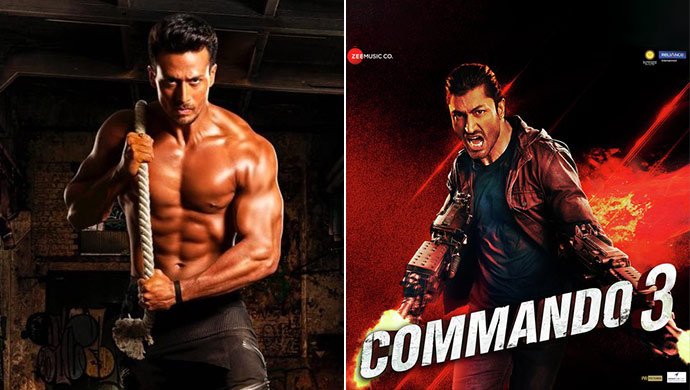 The year 2019 is coming to a close. This one is for all those who want to see off this year with a bang. ZEE5 brings you a host of desi and international action blockbusters that will keep your adrenaline going. The list is choc-a-bloc with spies, soldiers, superheroes and superstars.

Vidyut Jammwal has spent his career promoting martial arts with his unique brand in action movies. His movie Commando 3 recently released in theaters on November 27. You can watch  Commando and Commando 2 on ZEE5. Tiger Shroff is another desi star who owns the action space. His widely popular hit film Baaghi is always worth a re-watch. International action star Dwayne Johnson also makes an appearance on ZEE5 with 2010 action thriller ‘Faster.’

Watch the trailer for Commando 3.

2. Masala Movies That Pack A Punch 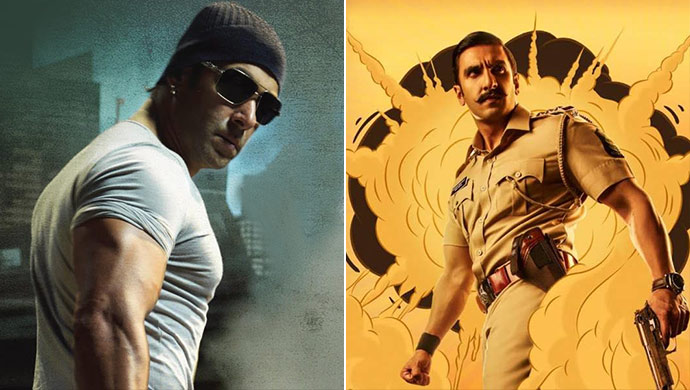 Masala action films are evergreen and always worth a re-watch. Ranveer Singh’s Simmba is a unique cop film which mixes comedy with drama and will leave your thoroughly entertained. The original film which started this new brand of cop movies is Salman Khan’s Wanted. It is also available exclusively on ZEE5. The box-office hit and cult movie, Robot, starring superstars Rajnikant and Aishwarya Rai can also be viewed here. 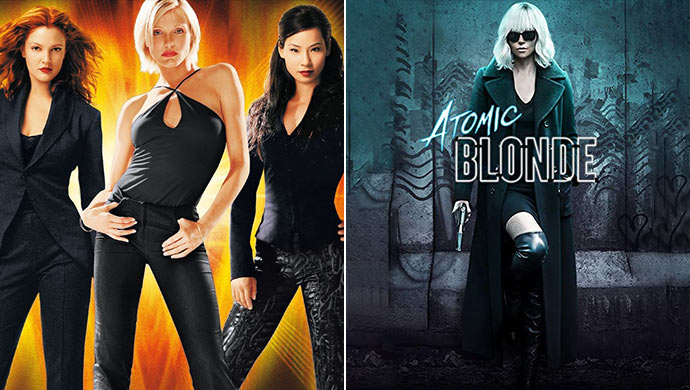 While action movies might seem like a male-dominated genre, there’s room for women who love to fight. ZEE5 recently released Charlize Theron’s 2017 hit Atomic Blonde which has quite a few superbly choreographed action scenes. One of the more iconic actions films with an all female leading cast, Charlie’s Angels, with Drew Barrymore, Cameron Diaz and Lucy Liu, is also available on ZEE5. 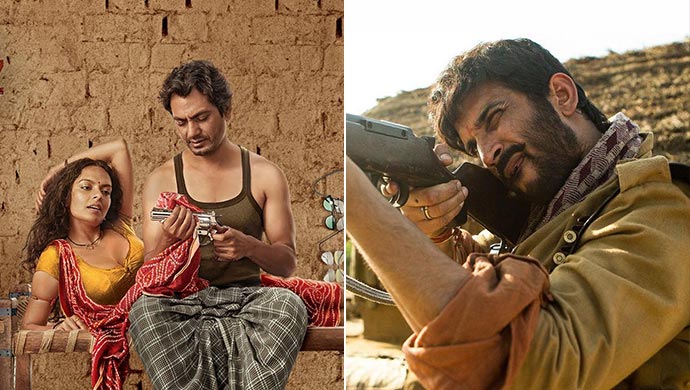 While there’s always pleasure in watching choreographed action sequences, some prefer their action scenes realistic. ZEE5 has you covered with Sonchiriya starring Sushant Singh Rajput which highlights the violent lives of the rebels in Chambal. Then there’s Nawazuddin Siddiqui’s Babumoshai Bandookbaaz which is the story of a contract killer.

5. Action Across The Borders

ZEE5 boasts of one India’s finest and well-made action films in India Uri: The Surgical Strike. This record-breaking film is centered around one of the most memorable anti-terrorist operations carried out by India. Another spy thriller that crosses borders is Angelina Jolie’s Salt, which gives a tough competition to any Bond film.

6. Superheroes From Around The World 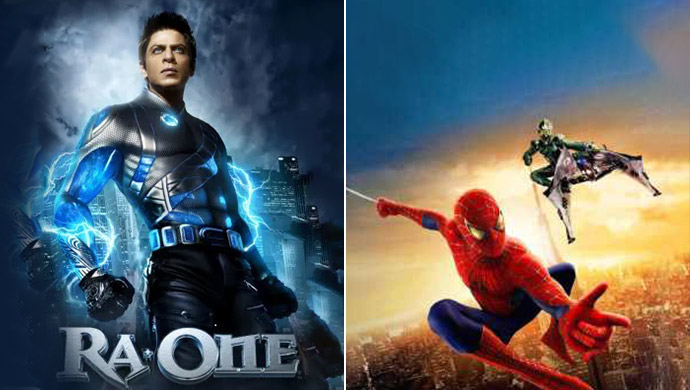 While there is a deluge of superhero movies in theaters today, ZEE5 brings you the movies which made superhero films popular. The original Spiderman movies starring Tobey Maguire is a cult favourite and you can binge-watch the entire trilogy. Closer to home ZEE5 brings you the SRK-starrer Ra.One too.

Catch on your favourite action flicks and action stars on ZEE5. Watch Tiger Shroff put on his dancing boots to wow you in Munna Michael on ZEE5.