Abhinay Berde, Adinath Kothare: 6 Star Kids Who Made It Big Purely On The Basis Of Talent 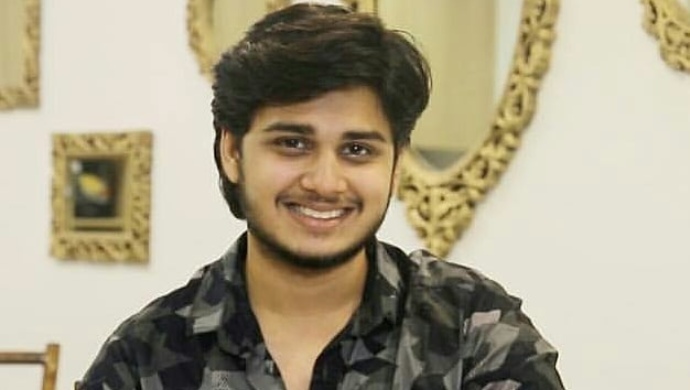 Making a career in the entertainment industry comes with its own set of struggles. Even a star kid has to prove their mettle in the process to become a successful actor. Despite several accusations of nepotism, there are several star kids in the Marathi film industry who have managed to shut everyone up and have it made it big purely on the basis of their talent. Here is the list of star kids from M-Town who have set new benchmarks in the industry.

We begin the list with Abhinay Berde, the son of legendary late actor Laxmikant Berde and Priya Berde. The actor made his debut with Satish Rajwade’s Ti Sadhya Kay Karte which earned him the title as the ‘chocolate boy’ of the Marathi film industry. Abhinay made a smashing entry as the film topped box-office collections. Since then, there was no looking back for the 22-year-old actor who later landed up doing big-budget films like Ashi Hi Aashiqui and Rampaat. Considering his talents, Abhinay is surely the rising superstar of the Marathi industry. What say? 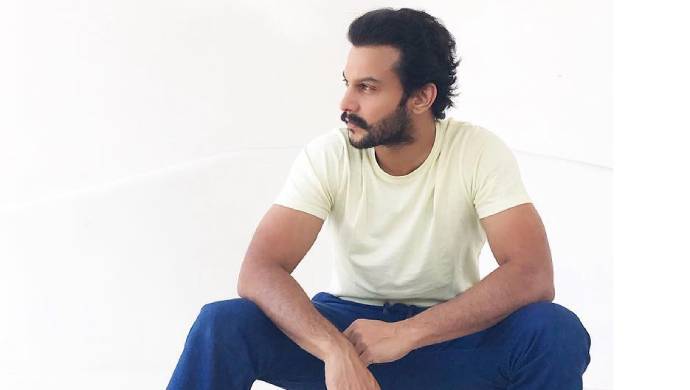 Adinath Kothare is yet another actor who deserves to be on this list. Despite making his debut with his father Mahesh Kothare’s film Maza Chakula in 1994, the Avatarachi Goshta actor has managed to carve a niche for himself in the industry. The handsome hunk recently won a National Film Award for his directorial Paani. He will be soon seen in a Bollywood film ’83 alongside Deepika Padukone and Ranveer Singh. Woah! How often do you see a youngster acting opposite A-listers, eh? 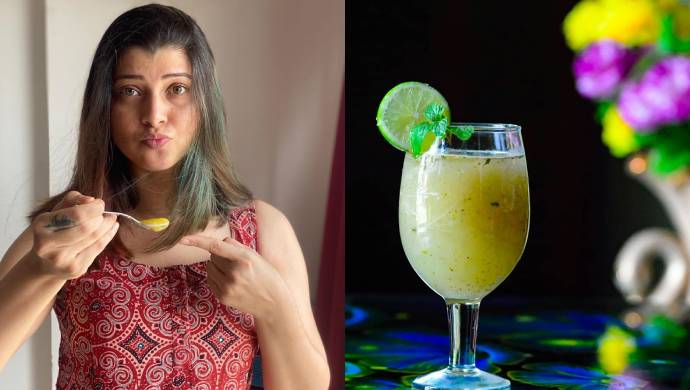 Tejaswini Pandit is one of the most popular actresses in the industry currently. The Ye Re Ye Re Paisa actress is the daughter of the eminent film and theatre personality Jyoti Chandekar who has starred in films like Mee Sindhutai Sapkal and Guru. Tejaswini reached the heights of success after working in several hit films like Aga Bai Arrecha and Ek Tara. She has also worked in television. Her most recent show, 100 Days, was amongst the top-rated shows on Zee Marathi. The beauty is now putting her acting skills to test in the digital space as well. 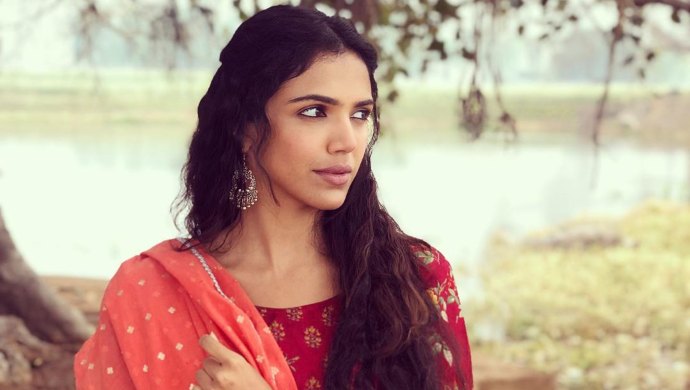 Another popular star kid in the Marathi industry who has achieved success purely on the basis of her talent is Shriya Pilgaonkar, the daughter of the iconic pair Sachin and Supriya Pilgaonkar. After her silver screen debut Ekulti Ek, the actress has been making her parents proud with her film ventures. She made an entry into B-Town with Fan and was also a part of ZEE5’s drama Internal Affairs. Shriya is currently making her mark in the digital world and has been a part of numerous acclaimed web series. Seems like the actress has left a mark in every space that exists in the entertainment field, isn’t it? 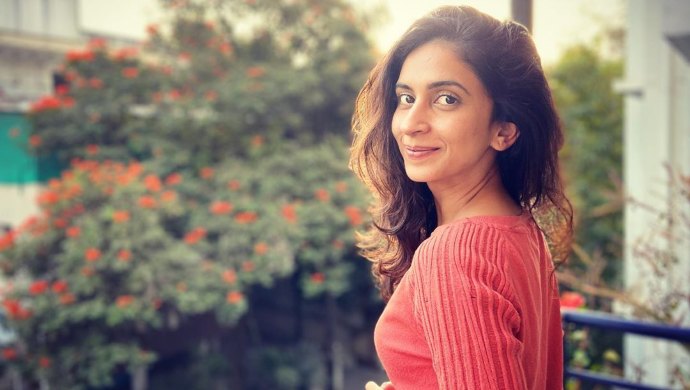 Mrinmayee Godbole is known for her brilliant performances in films like Rajwade & Sons, CRD, and Chi Va Chi Sau Ka. She is the daughter of Shrirang Godbole, a well-known actor, dialogue writer and film producer. The actress is hailed for her bold film choices which is quite evident with her Bollywood film Padman where she was cast opposite Radhika Apte and Akshay Kumar. 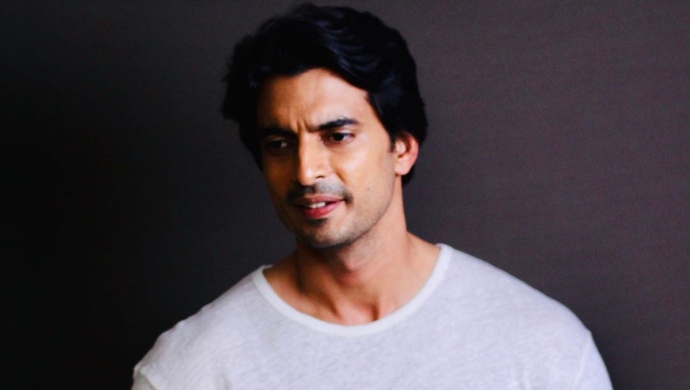 Gashmeer Mahajani also hails from a filmy background. His father Ravindra Mahajani is a veteran film actor and director of the Marathi film industry. However, Gashmeer hasn’t let the tag of being a star kid affect his passion and has strived to achieve the unscalable feats of success. Apart from being a talented actor, he also boasts of being a fine a dancer, and a choreographer. The Kanha actor is one of the budding stars of the industry thanks to his stunning roles in films.

Which star kid do you like the most? Tell us in the comments section!